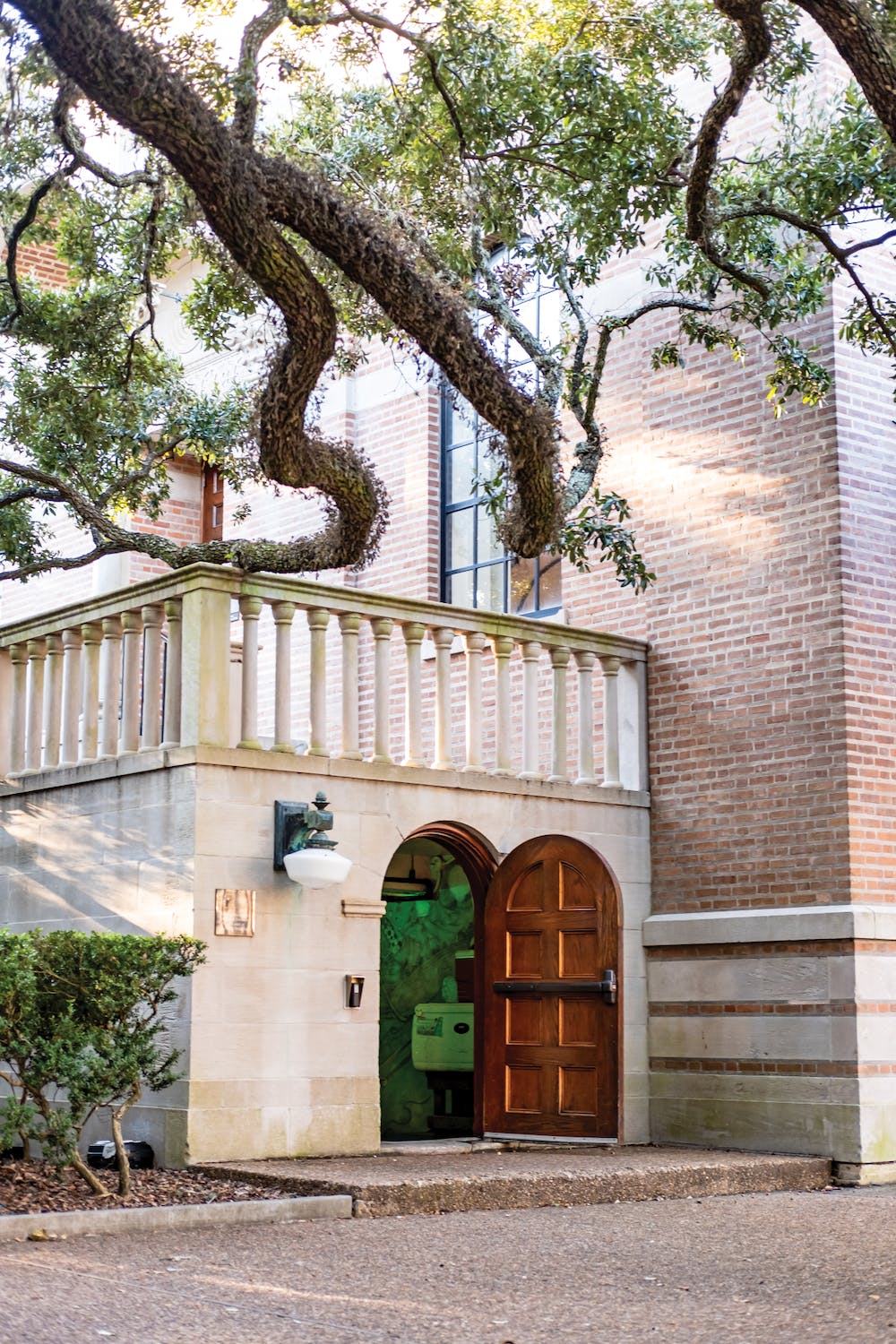 According to Vanuli Arya, chair of the SA Academics Committee, and GSA President Mario Escobar, proposed these mentorship meals to the SA last September. Escobar and Arya both said that the project does not have a set launch date but that the GSA and SA hope to set it in progress this semester or next.

“[Escobar] actually came to one of the SA Senate meetings and had a few things that he wanted to talk about,” Arya, Sid Richardson College sophomore, said. “As it is right now, it’s like undergrads are their own thing, [and] grad students are their own thing. There’s very little opportunity for interaction, apart from personal connections or maybe [connections with] TAs once in a while, but there isn't any kind of social or academic way for them to connect.”

The GSA is instead focusing on implementing a conversational approach to mentorship, according to Escobar and Arya.

“The end goal is that we'd have a small group of undergraduates per graduate student — let's say two to three undergraduates per graduate student — who could potentially sit down over food and talk about their graduate experience and answer questions in regards to applying or graduate life in general,” Escobar said. “We wanted to also have a rotation modality where if you go to the next meeting, you would get paired with someone else so that you can also learn about other fields or even learn from a different perspective.”

Arya said there was overwhelming support from the SA for this initiative. The Academics Committee has recognized from student surveys that a convenient and consolidated way to find information about research and graduate student life is not readily available to the many interested undergraduate students, who have mostly relied on word-of-mouth in the past, according to Arya.

Siqi Du, vice president of community outreach for the GSA, said said that as a graduate student, she has not had much opportunity to interact with undergraduates and that she would appreciate this initiative.

“My experience interacting with undergraduates is mainly just two things: One is when I am a teaching assistant … and then in lab, I have one undergraduate working with me together on my project. That's a lot more personal, so you will have a lot of discussion, which propels them to join a lab and then interact with graduate students,” Du said. “I feel like that's actually a good way [of encouraging undergraduate-graduate interaction], at least in my department [of biosciences].”

Escobar said he wished he had had similar opportunities for interaction with graduate students when he was an undergraduate and that he believes both student populations will benefit from the mentorship initiative. He said it would be good practice for graduate students to help undergraduates as well as a way for them to pay it forward.

“I'm a first-generation student: first one to go to college, first one to get a Ph.D.,” Escobar said. “It seems having that extra perspective, and having that connection with someone who has recently gone through something you're about to do, might really help people either feel more confident about their choice or potentially rethink what they wanna do in the future… I'd say in general, students, and graduate students specifically, are happy to talk about their experience and complain a little bit, but we really feel passionate about what we're studying and what we're doing. If we find other people that have the same passion, we want to help and motivate them.”