Dialogues on Diversity course is a move in the wrong direction 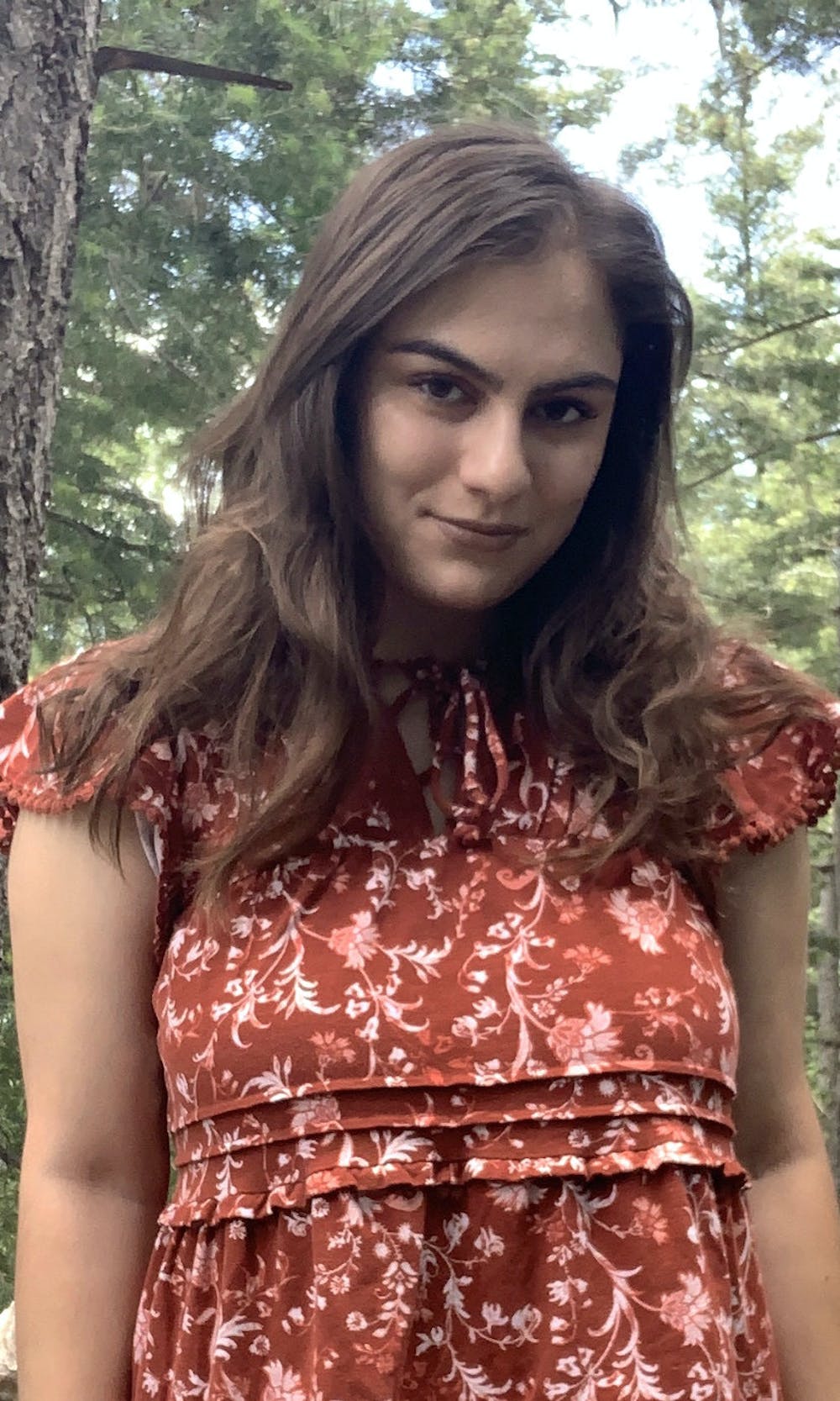 The Rice University course “Critical Dialogues on Diversity” is now a requirement for all new students as of the fall of 2021. Much like CTIS, this course is a direct response to the heightened awareness of a culture of accountability surrounding existing power structures.

As a transfer to Rice and a junior at the university, I had to take this course as a new matriculant. However, I came into the class as a non-cis person of color with a history of student organization and community building surrounding the centering of colonized and exploited identities. This gave me a unique vantage point with regard to observing the way the course was taught and responded to. Rice’s “Dialogues on Diversity” doesn’t address the problem at hand: historically white institutions of higher education fundamentally disenfranchise colonized and exploited peoples through the continual perpetuation of white, colonial, casteist, capitalist violence. Addressing this basic reality requires more than a course that only serves to benefit white (and other privileged identity) students. We need tangible investment in the lives of Black and Indigenous people and other people of color within the broader Rice community.

To understand why this course is an insufficient attempt at addressing the concerns of marginalized community members, it’s crucial to be able to conceptualize the framework it sits within. Because diversity, equity and inclusion initiatives (as we know them today) are forced to function within the framework of white supremacy, they are merely further extensions of that power. They serve the same function as any other racist university policy or legislation: to disenfranchise. Institutional entities like Rice use diversity, equity and inclusion efforts as a corporate cover-up tool of response to public outrage rather than as a meaningful attempt at tangible change, all while simultaneously neglecting the needs of oppressed community members. These initiatives function as a stopgap for institutional and communal violence; it’s like putting a bandaid on a bullet hole.

My personal experiences with the section of the course I took further reflect the issues inherent to Rice’s diversity, equity and inclusion efforts. Not only was intersectionality misdefined in the content of the course, but the concept of intersectionality — particularly in the case of race and racism — was not one that was given any sort of precedence within the course itself. The content taught contained no confrontation of whiteness, white privilege, white power or white supremacy, but rather incorrectly asserted that benefitting from whiteness can be negated by other aspects of one’s own identity, like an accent. At times, I heard jokes being made in the classroom that were explicitly transphobic — the course content containing no inclusion of marginalized genders. Neurodivergent and disabled identities were completely excluded from mention, and there was no discussion of how ableism impacts members of the Rice community. The course wasn’t well planned or executed, and instead of helping, it harmed. Perhaps the most telling class session was the time we spent nearly the full hour discussing the capital benefit that diversity can bring to institutions. I left the classroom feeling more unsafe on campus than I had before, knowing that my peers harbor opinions about my identity that could endanger me and that the university doesn’t care. This is why many organizers advocate for abolition rather than reform: Because you cannot reform a system that is doing exactly what it was designed to.

If Rice wants to help oppressed community members, particularly BIPOC and other people of color, it needs to invest in us rather than solely in our white peers. Taking a course made for white people that barely confirms the humanity of nonwhite students is humiliating, and it doesn’t provide us with any tangible support to navigate the continued violence we are subjected to.

Instead of checking off the “diversity box” with a crash course on how to be a decent human being, Rice could put its money where its mouth is; one of the most powerful forms of allyship that white, colonial peoples and institutions can offer to exploited and colonized communities is monetary investment through redistribution of wealth and resources. Diversity, equity and inclusion is meaningless if Rice isn’t going to work on building tangible support networks for oppressed community members.

Rice likes to boast about its diverse community demographics and course content, but if incoming students, faculty and staff of color aren’t given the ability to seek refuge from the constant onslaught of racism and white supremacy that is so present in our lives, there’s nothing to brag about. Bringing more of us into a system designed to hurt us without providing any sort of structural foundation of benefit for our health and safety only causes more harm.

Establishing university-sponsored BIPOC-led and facilitated community groups would be a start. As would hiring Black and Indigenous licensed therapists and counselors to address the mental and emotional needs of the existing BIPOC student body, or taking down the statue of that slave-owner that sits in the middle of our campus. Without providing oppressed students with essential items to ensure that our basic humanity is acknowledged on campus, without a significant overhaul of how the diversity, equity and inclusion course is conceptualized, prepared, and taught, that mandatory one hour class — as is — only serves the privileged.