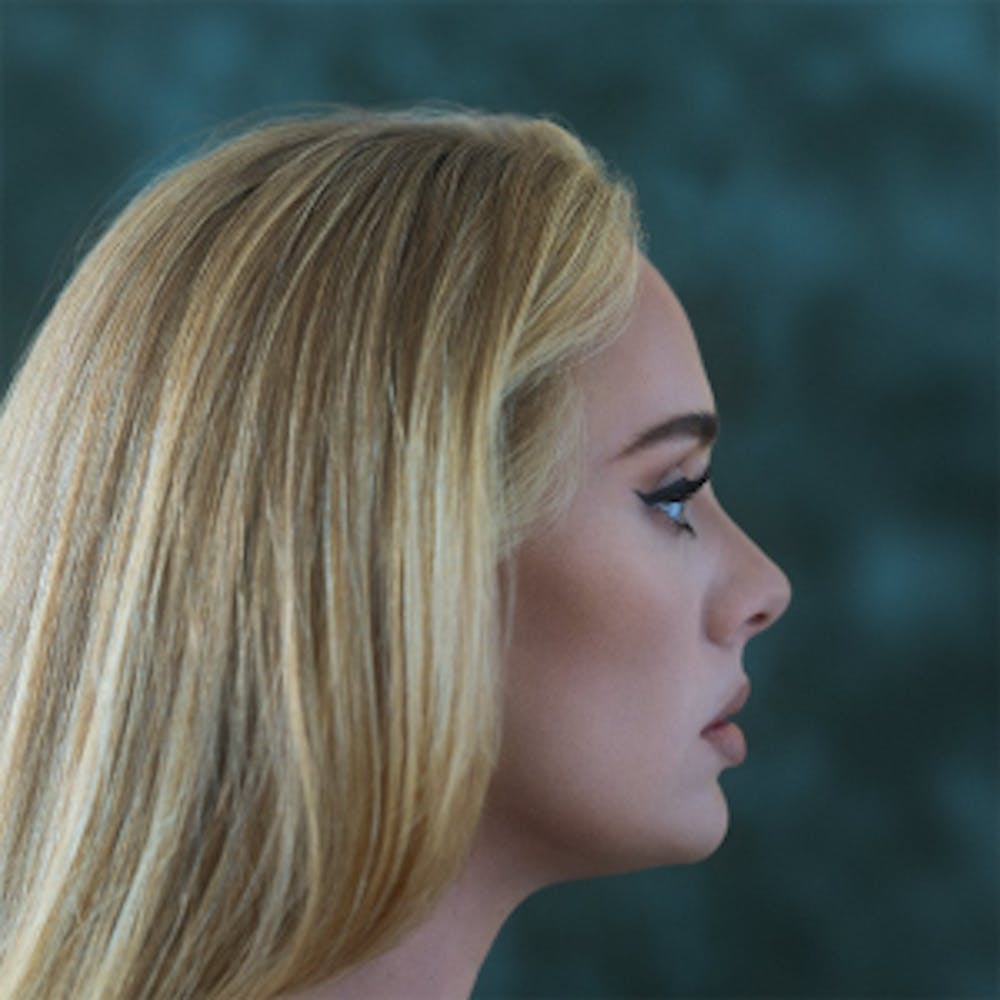 With the first track “Strangers by Nature,” Adele immediately throws her listeners into the emotional deep end. A melancholic, eerily Christmas-like song that evokes the muted tranquility of thick snow covering the ground, Adele’s haunting choral themes establish the tone of the album like a topic sentence introducing a paragraph. Though the song bursts with a beautiful, mellow despondency, one is left to wonder how Adele plans to sustain her story’s energy and pace. “Easy On Me,” is a strong followup to this first track, and remains one of the more popular, memorable songs on the album since its release as a single. A standout single “Easy On Me” is a velvety blend of a classic Adele pairing: her rich, beautiful voice along with her ability to make piano keys sing.

After these heartrending musical kickoffs, “30” takes on several new directions. With more experimental, inconsistent songs such as “My Little Love” — a repetitive, monotonous acquired taste which drags on for an eternity and assumes the average listener has an emotional history with the album that only Adele herself does, and “Cry Your Heart Out” — an upbeat, masterful departure from what we might consider to be “classic Adele,” she does take risks, though they don’t always pay off. The album’s trifecta of movable, rhythmic tracks: “Cry Your Heart Out,” “Oh My God,” and “Can I Get It,” is squeezed into the middle of the album — creating a dense pile of unexpectedly upbeat songs that is illogically bookended by the unrelenting walls of emotion found at the album’s beginning and end. Each song fades in and out without rhyme or reason, leaving little to no room for fluidity between tracks.

The final quadrant of “30” is Adele’s impassioned finale. “Hold On” and “Love is a Game” particularly stand out as the most powerful and naked of the songs in this segment. Unlike earlier tracks, in which she deviates (whether artfully or otherwise) from her usual style, “Hold On” is classically Adele in its crescendo and delivery. This Adele, not the Adele of “Can I Get it” or “Woman Like Me,” is who we came to hear.

In “30,” Adele showcases her versatility, while staying true to the raw vulnerability that skyrocketed her to fame in the first place. She loses her footing on several occasions, testing our patience with unsatisfying fadeouts, lack of musical cohesion and illogical organization (i.e. grouping three six-minute, miserable songs together at the album’s conclusion). In the end, however, the arsenal of vocal weapons at Adele’s disposal, as well as her willingness to deviate, evolve, change and risk her own story in the process make for an admirable work of art that will satisfy audiences seeking to fill the “25” shaped hole in their hearts.