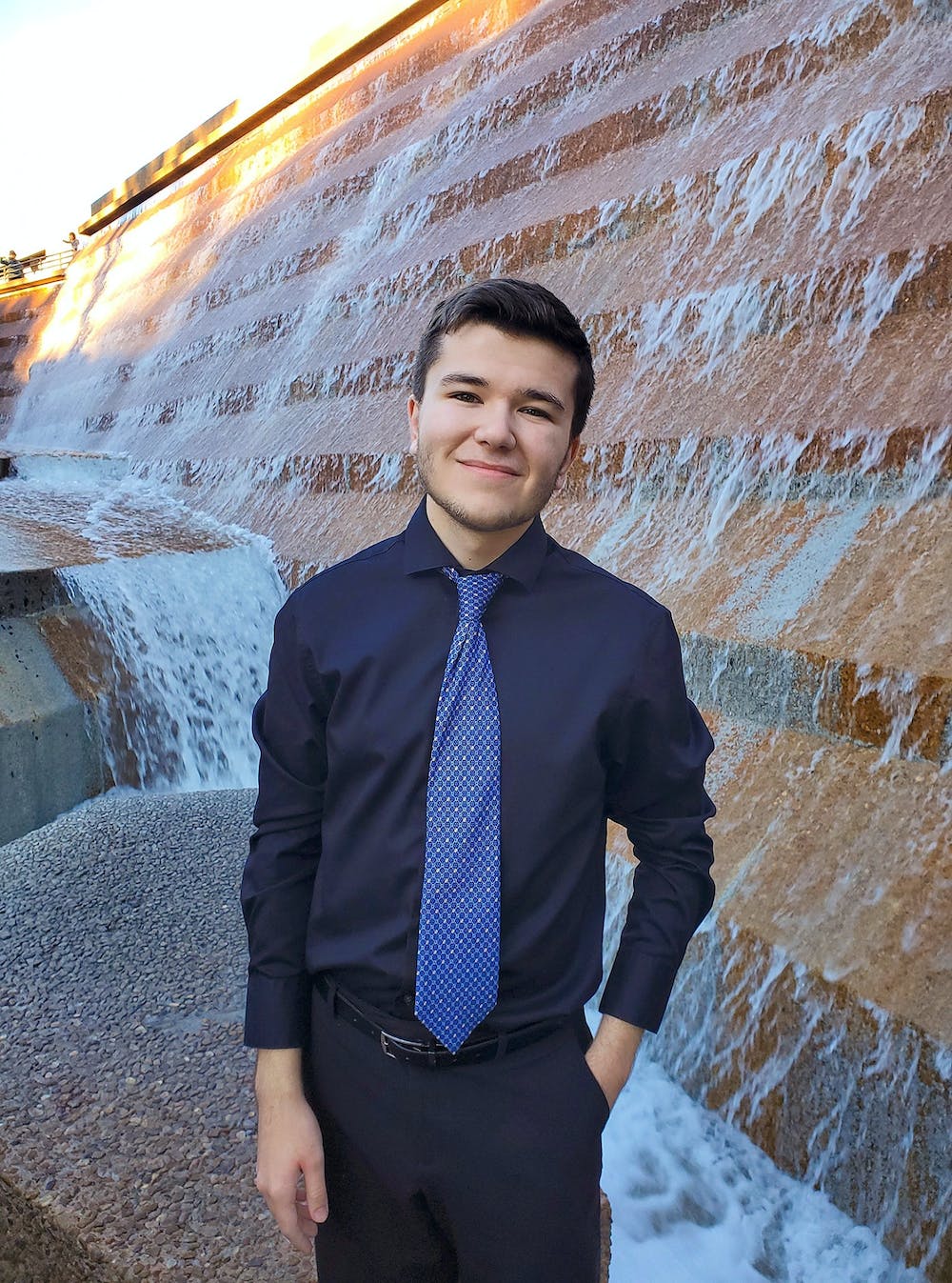 For those of you who are seniors, you’ll remember a campus controversy that broke out in April 2019 when The Hoot announced its decision to stop serving Chick-fil-A amid criticism of its donations to three organizations — the Salvation Army, the Paul Anderson Youth Home and the Fellowship of Christian Athletes — that have taken anti-LGBTQ+ stances. When the policy took effect the following fall, I spoke out against the decision in this paper, arguing the secondary boycott was nothing more than token enforcement of an unworkable standard. I still believe that we shouldn’t take into account political considerations when we eat. But The Hoot didn’t budge, and the controversy quickly faded away. I have close friends on both sides of the issue, so I didn’t push the matter any further.

However, since April 2019, the facts have completely changed, so I’m renewing my call for The Hoot to bring back Chick-fil-A. In November 2019, Chick-fil-A responded to criticism by announcing a new charitable giving plan focused on education, homelessness and hunger. Chick-fil-A President and COO Tim Tassopoulus told Bisnow the Chick-fil-A Foundation would no longer fund any of the three organizations, saying, “It’s just the right thing to do, to be clear, caring, and supportive.” Bisnow cites strong opposition from protestors, cities and even airports as contributing factors to the decision to refocus its charitable giving.

So, The Hoot is certainly entitled to a victory lap, as is anyone else who boycotted Chick-fil-A in their personal lives. But now it is time to hold up to your end of the bargain. The whole point of a boycott is to disengage economically until you see the change you are protesting.

In all fairness, former CEO Dan Cathy has his own personal nonprofit organization with politically controversial donations of its own most recently in 2019. But as of Nov. 1, Dan Cathy is no longer CEO of Chick-fil-A, his son Andrew Cathy is. Furthermore, these donations are several degrees removed from anything The Hoot does. The Hoot buys food from a Chick-fil-A franchise, some profits go to the main headquarters, which pays the then-CEO, some of whose money is invested in a personal foundation, which had a controversial donation two years ago. By this standard, we must scrutinize the donations of every Chick-fil-A employee and contractor, as well as the employee donations of every restaurant we visit.

At this point, there is no intellectually honest reason to keep Chick-fil-A on the blacklist. Chick-fil-A has donated more than 10 million meals to those in need since 2012. At every franchise opening, it gives $25,000 to a local food bank. In the wake of the George Floyd protests, it pledged to give “$5 million in grants to nonprofits that are Black-led and those serving the Black community.” It is pretty clearly a force for good right now, and of course, makes great chicken. While it was on The Hoot menu, I remember it was one of the first things to sell out, and people would wait in long lines to enjoy it.

Economically, morally and palatably, bringing back Chick-fil-A is clearly the right thing to do. If we are committed to punishing bad behavior, how much more should we be committed to rewarding the good? A refusal to bring back Chick-fil-A would create a perverse incentive not to respond to public criticism. Why bother changing your behavior if the economic consequences are not lifted?

We live in a culture that loves to selectively punish others, extending no forgiveness even after apologies have been made. Certain people and organizations are declared persona non grata. And there is an indelible stain of guilt attached to the unlucky few that follows them wherever they go, regardless of good-faith attempts to make amends. Without a course-correction, the Chick-fil-A saga will be yet another data point in a bleak trendline. I understand why some people opposed Chick-fil-A’s past donations, but they are long gone now, in part due to your efforts. Now is the time to put our money where our mouth is. If you miss campus Chick-fil-A too, please write to The Hoot and ask them to reconsider. Let’s hope they don’t chicken out.