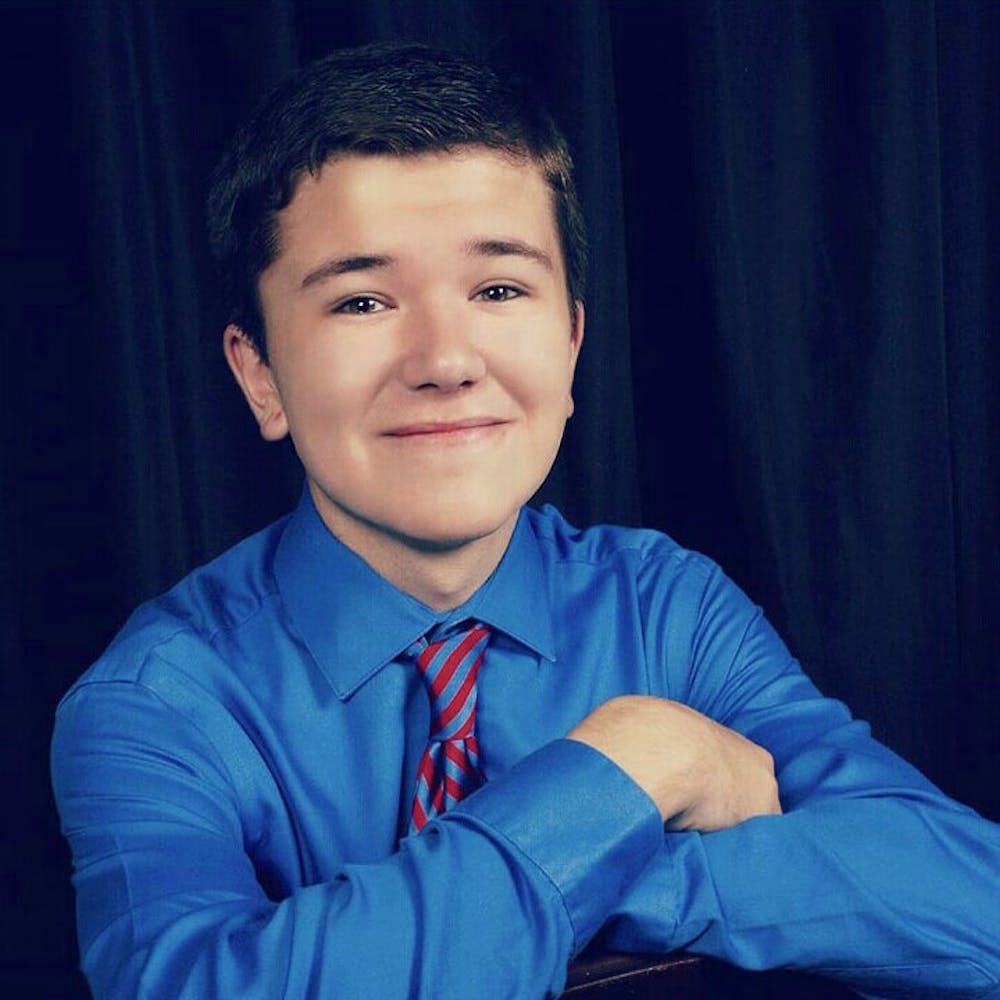 In April of this year, The Hoot made a controversial decision that sparked fierce debate among the student body. Effective this semester, The Hoot will no longer be selling Chick-fil-A products because “[their] values, as a student run business, do not align with those of corporate Chick-fil-A.” While the announcement itself did not cite specific grievances, a recent Thresher news article pointed to controversial donations to charities, such as the Fellowship of Christian Athletes, the Paul Anderson Youth Home and the Salvation Army that have been criticized for anti-LGBTQ+ stances. The comments section for the Facebook announcement was deeply divided. Some friends of mine who identify as LGBTQ+ or  allies were in favor of the Hoot’s decision because they believed it affirmed their rights to live freely. The Hoot’s decision was particularly meaningful to one of my friends, because he felt that his right to marry as a gay man was being relitigated by organizations supported by Chick-fil-A. Others were angry that The Hoot was pushing an agenda they disagreed with.

Respectfully, I think there is a less polarizing way of answering the Chick-fil-A question, one that doesn’t require relitigation or agenda-pushing. As Rice students who share a campus, we should ask ourselves a simple question: Should we only patronize businesses that we agree with politically? I submit that the answer should be a resounding “no,” regardless of your political beliefs.

For starters, there is the issue of gradation: What happens if a business donates to some organizations you agree with, and some you disagree with? Should the donations to the places that you disagree with automatically outweigh those you agree with? People often forget that in the aftermath of a horrific mass shooting at a gay nightclub in Orlando, Chick-fil-A employees opened on a Sunday to give out free food. Additionally, Chick-fil-A generously gives out millions of dollars of scholarships to their employees and funds various nonprofits in order to encourage leadership and entrepreneurship skills among the youth.

The most troubling issue, however, is that The Hoot is applying an inconsistent standard . Otherwise, The Hoot’s menu would be unrecognizable. The CEO and founder of Raising Cane’s, Todd Graves, has donated tens of thousands of dollars almost exclusively to Republican politicians and the Rebublican Party. Many of these politicians, such as Steve Scalise and Bobby Jindal , have  consistently voted against LGBTQ+ rights legislation. Domino’s has a similar record. In the 1990s and early 2000s, Domino’s and its various subsidiaries gave tens of thousands of dollars exclusively to the Republican Party. Richard Allison, the CEO of Domino’s donated to the senatorial campaign of Roy Blunt, who has voted against LGBTQ+ marriage and adoptions for LGBTQ+ couples.

Chick-fil-A, Raising Cane’s and Domino’s, in varying degrees, have all contributed to controversial candidates or groups, yet Chick-fil-A receives selective punishment. If The Hoot were truly committed to its values, it would refuse to sell products from Raising Cane’s and Domino’s. That would be a real shame, as there would be very little left on The Hoot’s menu if it did so. Instead, I propose a simple solution. Put tasty food on the menu, and anyone who has a political objection from either side of the aisle can order something else! The menu doesn’t need to be an endorsement of a restaurant’s political affiliations. The Hoot also has the option of making a statement about LGBTQ+ rights without removing Chick-fil-A from the menu.

Rice has many students and many political opinions, as does the country we live in. I, for one, do not want to live in a culture where everyone researches a restaurant’s political contributions before they go out to eat. There is just too much good food. Throughout my freshman year, I was a loyal Hoot customer, so I hope no one gets boycotted. But if there’s no Chick-fil-A, I don’t have much reason to go to The Hoot. Chick-fil-A makes great chicken sandwiches, and if you think so too, please respectfully write to The Hoot and ask them to reconsider. If we are lucky, maybe they’ll give a hoot about what we have to say.