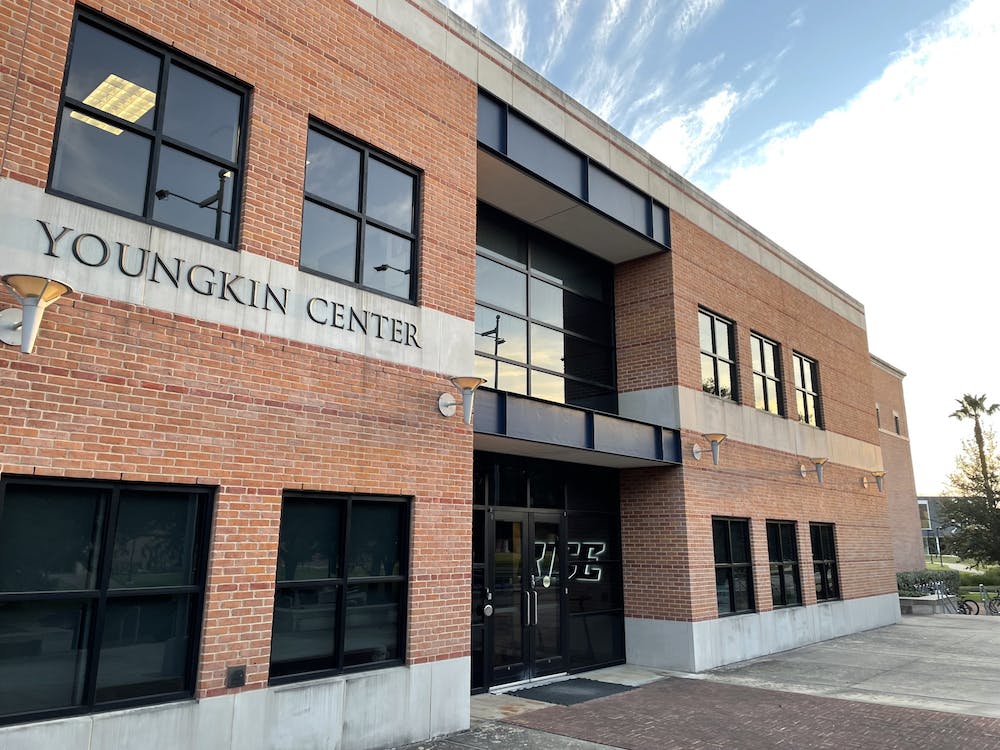 Glenn Youngkin Will Rice College ’90 was recently elected governor of Virginia, the first Rice alumnus to win a governorship in the university’s history.

Youngkin, a Republican, defeated Democrat and former Virginia governor Terry McAuliffe in the race last Tuesday Nov. 2. Originally from Virginia, Youngkin graduated from Rice in 1990, where he played on the basketball team for four years.

Wiess College junior Jenny Pruitt said she decided to give up her Virginia voter registration and ability to vote in the governor race to register in Texas instead, because she was confident her home state would stay blue.

“I also just feel this sense of betrayment,” Pruitt said. “For years when the democrats were losing federal elections, Virginia politics were always flipping blue. In the 2018 [election], we flipped 3 seats in the federal house of representatives including my own district. In 2019, we got the Virginia house back. It just feels so weird to be a purple state again.”

Bob Stein, a professor in the political science department, said he was not surprised at all by this outcome.

“Polling for the last month showed a significant disenchantment with the Democratic party and its gubernatorial and other statewide candidates,” Stein said. “Early voting in rural and suburban areas was particularly heavy, giving Youngkin and Republican candidates an early lead that became too large for Democrats to overcome on Election Day.”

Youngkin found success in being able to appeal to various groups of Virginia voters, according to Mark Jones, a political science professor and Baker Institute fellow.

“Youngkin actually threaded a very, very narrow needle, in that he kept the conservative Trump base mobilized in support of him, but didn’t alienate moderate Republicans, Independents and some Democrats whose support he needed to actually win,” Jones said.

“Youngkin’s candidacy rose with Biden’s and the Democratic party’s failures on several fronts including mismanagement of border security, withdrawal from Afghanistan and continued economic problems from COVID,” Stein said.

George Bates, an MBA candidate at Rice, said he was happy to see Youngkin win.

“I thought it was also really cool from the perspective of being a current Rice student, and knowing that Youngkin [is] a Rice alum,” Bates said. “[Youngkin] came in and beat the guy that has been a big politician in the past. I felt like it was just so refreshing to see a shake up.”

Bates said he and friends at Rice were hopeful at the potential impact Youngkin’s election will have on the political climate, as well as the university’s national standing.

“We’re very concerned with how things in this country are, and we just want to see people that are bringing those concerns to the forefront and addressing those concerns,” Bates said. “It established credibility with Rice as a university when you have an alum like Glenn Youngkin.”

Elections were also held for the Virginia House of Delegates last Tuesday, where Republicans gained a one-seat majority. Democrats maintain a majority in the Senate of Virginia, the members of which will be up for reelection in 2023. Jones said this dynamic will likely limit Youngkin’s ability to implement significant legislative changes.

“What this suggests is that the only legislation that Youngkin is going to be able to pass is that which enjoys at least some bipartisan consensus,” Jones said.