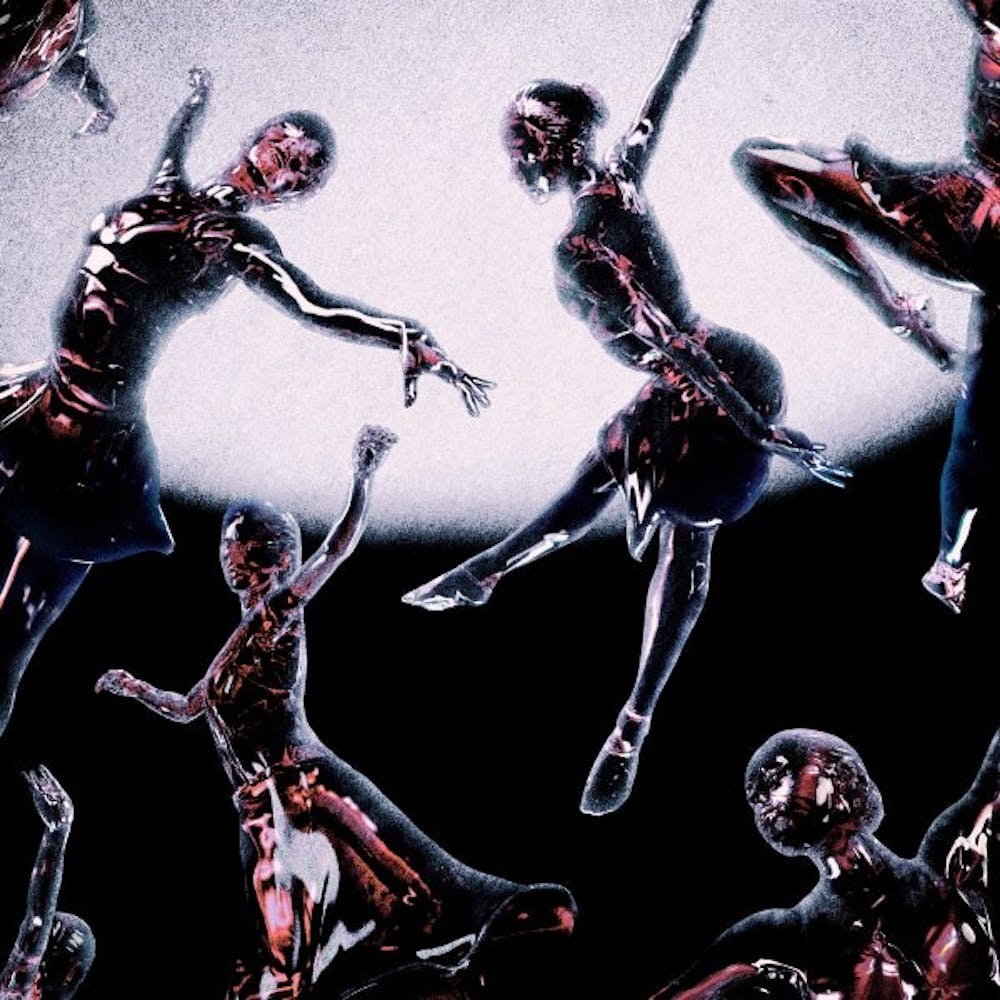 Both siblings’ most recent albums share a quieter sound and personal lyrics that allow the vocals to show through. The first song released after the album announcement, “A Concert Six Months From Now,” is a love song to an ex-girlfriend that uses the return of live music to represent a potential reconnection with her. The song details the return of a love who “stole [his] heart” in 2011, ending with a tender question, delivered with vocals drenched in emotion: “Can I take you out to a concert six months from now?” The song’s earnest hope, even in spite of the incredibly low odds of an actual reconnection, creates a bittersweet feeling that allows it to connect to wider feelings of lost love and a want to return to what is now seen as a better time. Interestingly, especially with a lot of the content of the album, FINNEAS has been in a happy relationship for years now. While that knowledge might make the song feel less real, it still sounds personal and the pain and longing, whether contrived or an older memory, combine with a want for a better future to create a unique and effective introduction to “Optimist.”

“Happy Now?” echoes a darker sense of loss, contrasted by a more upbeat verse/chorus structure that creates an intriguing dichotomy. Similar to Billie’s “Getting Older,” FINNEAS deals with the pressures of fame and the inability to have a normal life, repeating that he was “supposed to be happy now.” The song’s almost sunny chorus serves as an echo of the classic loss of self that comes with fame and growing notoriety, warning that public figures can forget who they are and match the public’s perception of them.

Another highlight for me would have to be “Medieval.” The song features a bouncing production under FINNEAS’s clear vocals, comparing the current state of cancel culture with medieval accusations, claiming that “they’re gonna tear you from your pedestal, it’s almost inevitable.” He also shifts the question to society’s disinterest in mental health issues and personal trauma of those in the spotlight, with questions that imply a cutthroat consequence-based culture that does not allow for growth, regardless of the context of past actions. FINNEAS makes similar points in an earlier track on the album, “The Kids Are All Dying,” where he addresses the toxicity of political divisions and “misunderstanding” other people.
Other songs, like “Around My Neck,” are a slight departure from the general sound of the album. Previewed at ACL Weekend 1, FINNEAS uses a more vibrant sound to create a song of longing and loneliness. His lower delivery in parts of the track creates an interesting effect that contrasts his typical vocals and allows the track to feel like it’s building in emotion as it progresses.

FINNEAS’s “Optimist” is filled with songs that contrast hope with melancholia and liveliness with tranquility. The album continues the best parts of FINNEAS’s songwriting, showing his growth as a musician. It is an outpouring of the emotions experienced by him and many others throughout the pandemic. Although the album has a strong focus on difficult emotions and experiences, its feeling is still perfectly encapsulated by its title: “Optimist.” Even in the saddest moments of FINNEAS’s music, there is a pervasive sense of hopefulness throughout the album that shines through and creates a worthwhile listen.