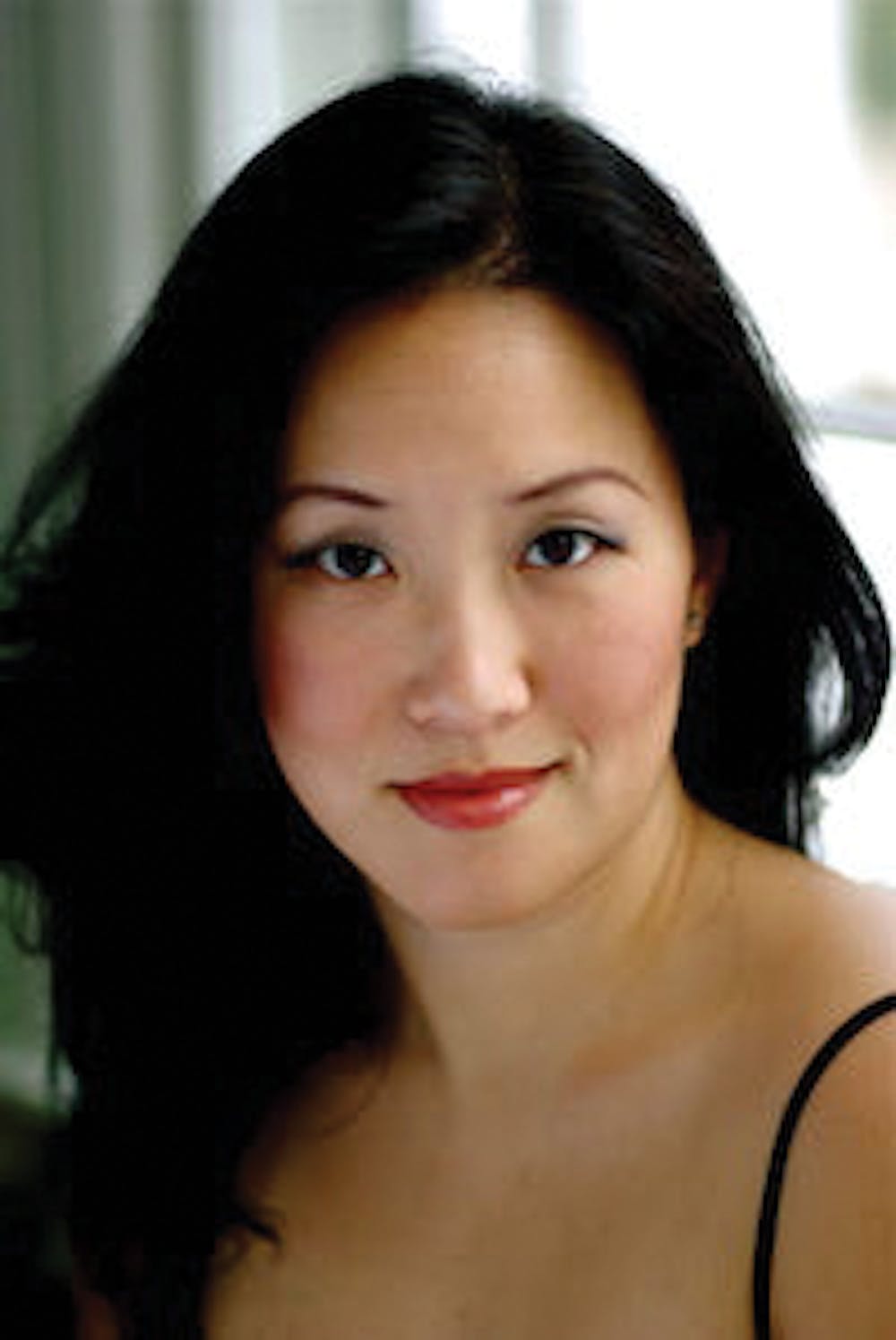 Miah Im, music director of opera studies at Rice University, passed away on Sept. 30 at the age of 47 due to pancreatic cancer.

Ana María Martínez, a Grammy award winning soprano and Shepherd School of Music’s Artist-in-Residence, was Im’s good friend and colleague of 20 years. She said that Im always cared for her work and responsibilities and took them very seriously.

“She loved music, she loved guiding and teaching and thought meticulously about how best to serve the students in helping them to grow and expand,” Martinez said. “Her humanity and excellence have been of tremendous impact to her students and to all of us who have been blessed to know and love her.”

A Toronto native, Im graduated from the University of Michigan with a bachelor’s degree in piano performance, a minor in Italian, and a master’s of music in collaborative piano and chamber music.

Im, widely recognized as a “magical talent,” was the inaugural recipient of the Marilyn Horne Foundation Award for Excellence in Vocal Accompanying and appeared as a featured artist on the foundation’s annual gala concert. She performed with the Chicago Symphony Orchestra, Los Angeles Philharmonic, Saint Louis Symphony and New World Symphony among others. Her performances have also been featured on WQXR in New York City, NPR and on the CBC radio.

Jennie Bacante, Im’s friend of 22 years, said that she considered Im a sister as well as her “everything friend.”

“Miah is also the kind of person that you will likely only meet once in your lifetime,” Bacante wrote in an email to the Thresher. “Every encounter with Miah has been a favorite and I can not rank a single one of them.”

After moving to Houston in 2020 in order to join the Rice faculty and direct the Houston Grand Opera, Im made the most of her career amidst the pandemic, Bacante said.

“Miah moved to Houston to pursue her dream job at Rice to inspire and elevate the next generation of singers — unfortunately, it was during a pandemic, but I think her ability to think outside the box and put on an opera safely and make everyone’s time last year full of value was one of her greatest feats,” Bacante wrote.

Im produced multiple operas in the past year and a half. Under normal pre-COVID circumstances, her inaugural Rice production of Der Kaiser von Atlantis would have been one of the first performances before a live audience in the newly constructed Brockman Hall for Opera. Not letting the pandemic social distancing and large group restrictions ruin the performance, Im spearheaded a virtual production of the show, a first for the Shepherd School.

Im and her production team innovated ways to enhance the experience for the online audience, according to the Rice News article. She used a massive green screen onstage in the Brockman Hall’s Lucian and Nancy Morrison Theater and new technology to produce 3D-like effects for the performance backdrops.

Robert Yekovich, former Shepherd School dean, said that Im’s driven nature allowed her to make progress to her plan for what she wanted the program to be.

“The opera studies program continued on an upward trajectory, despite the restrictions imposed by the pandemic, and that was remarkable in many ways and largely due to Miah’s direction,” Yekovich, an Elma Schneider professor of music, said.

Robin Rice, chair of voice area, said that Im was completely selfless and used her incredible amount of energy to help those around her.

“She spent countless hours helping us recruit the very best singers across the country.” Rice said. “She was totally invested in all of our students and went out of her way to help them find their path.”

Not only was Im an proactive  head of music and director, she was also known for singing, according to Martínez.

“To be clear, from a pianist, coach, conductor, head of music staff, one does not expect to hear such a beautiful and crystalline voice ... Miah had that and she offered it as she offered everything she gave — from the heart and freely,” Martínez said.“She always took our breath away when she did this, and she always had a twinkle in her eye as she wowed us with her beautiful singing.”

Bacantes described Im as being able to make a positive and glowing impression on everyone she met.

“[Im was] beautiful inside and out, generous to a fault, caring, devoted, fiercely loyal, loving, kind, intelligent, fast-witted, extremely talented and a consummate artist and musician,” Bacante said.

Martinez characterized Im by her warmth, her humor and her upbeat disposition.

“She was ever wise and empathic, authentic to the core,” Martinez said. “I often think that to gauge the impact someone has on you, on others, always ask: How do I feel after I have left that person’s presence? When I ask myself that with regards to Miah, the answer will have always been: I feel uplifted, better, more joyful and grateful.”

Yekovich said that Im exuded confidence yet maintained humility and her sociability made her absolutely delightful to be around.

“The Shepherd School’s opera program and the world of opera writ large, lost a bright, young shining star with the passing of Miah Im,” Yekovich said.

Im is survived by her mother Soo Hi, her partner Christopher Scott, and Scott’s son Ethan.