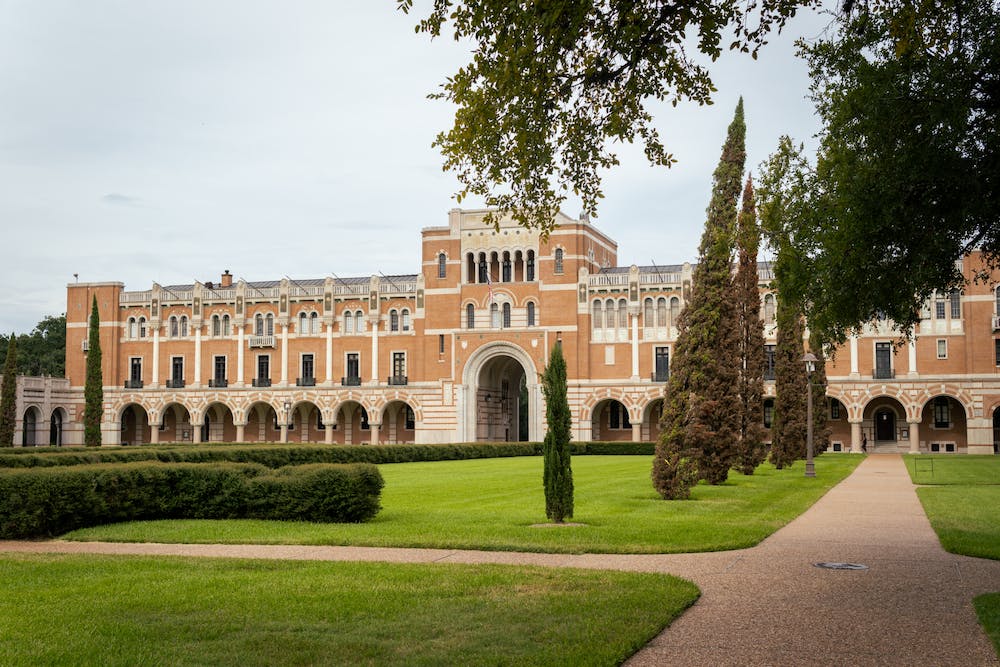 Of the six total recommendations included in the proposition on undergraduate general education, these two were discussed in depth during the Sept. 20 SA Senate meeting.

Schuler said the goal is to introduce and interlace themes into distribution offerings, requiring students to take a course in each theme. According to Schuler, the current number of themes is undecided, but the expected number is four.

Schuler said that the themes should reflect issues, values and competencies that are appropriate for students to be exposed to. Though relatively stable, the themes would be reviewed and updated about every five years, according to Schuler.

In the SA Senate meeting, student leaders expressed some concerns over the proposed changes, including concern about whether the changes would restrict students’ freedom in choosing courses.

Schuler said that SA senators will be sending out feedback forms to their respective colleges on this topic soon. The working group’s full report can be found on their website.