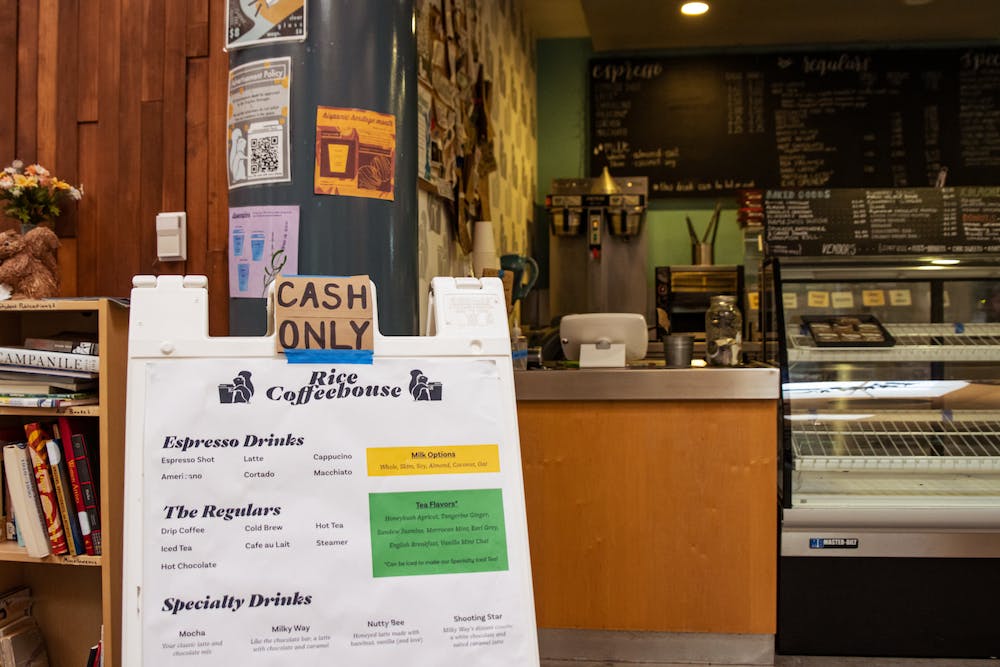 Rice campus experienced phone and network outages due to an electrical problem in the Mudd Computer Science Laboratory building, according to B. Paul Padley, interim vice president for IT and chief information officer. At 11:04 a.m. on Sept. 27, an electrical fire was reported and the Houston Fire Department arrived on site, according to the Office of Information Technology Status Page.

Padley said that the problem was with a rectifier that supplies direct current power to some of the devices in the facility that provide services to the campus. The outages were announced to be resolved on Monday night at 8:40 p.m.

“I just want to thank everybody on campus for their patience,” Padley said. “And I especially want to thank everyone in the Office of Information Technology for their hard work at quickly and efficiently restoring service. They did exemplary work in a hectic situation.”

Padley said that OIT is going to conduct a thorough review studying exactly what happened in order to understand the best ways to prevent it from happening again in the future.

The Rice University Police Department phone also experienced a temporary outage during the day, and students were advised to dial 911 instead for serious, life-threatening emergencies, according to a Rice alert email.

Clemente Rodriguez, chief of police, said that RUPD has rarely experienced a complete phone outage in the past.

“But during those rare occasions when we have had an outage, we learned how important it is to have a backup system,” Rodriguez said.

According to Rodriguez, RUPD was able to manage the system during this outage by switching to their analog phone system, but the one drawback is the backup system is not able to handle multiple calls at one time.

“For this reason we asked for all emergency calls to be routed through 911 to ensure there would be no delay in responding to campus emergencies,” Rodriguez said. “We are not aware of any missed calls during the outage yesterday.”

Miguel Luna, the general manager of Rice Coffeehouse, said that the student-run business could only accept cash as payment due to the outage.

“[It’s because] Tetra and our [point of sales]  system rely on wifi,” Luna said. “[We had] fewer customers since we announced that we’re doing cash only, and not many people have cash with them.”

Christopher Jermaine, a computer science professor, said that the outage affected his ability to record his COMP 330 class.

“I [record classes] for students who are ill, quarantined,” Jermaine said. “But honestly, it wasn’t a huge deal. I think we missed about 15 minutes of class time.”