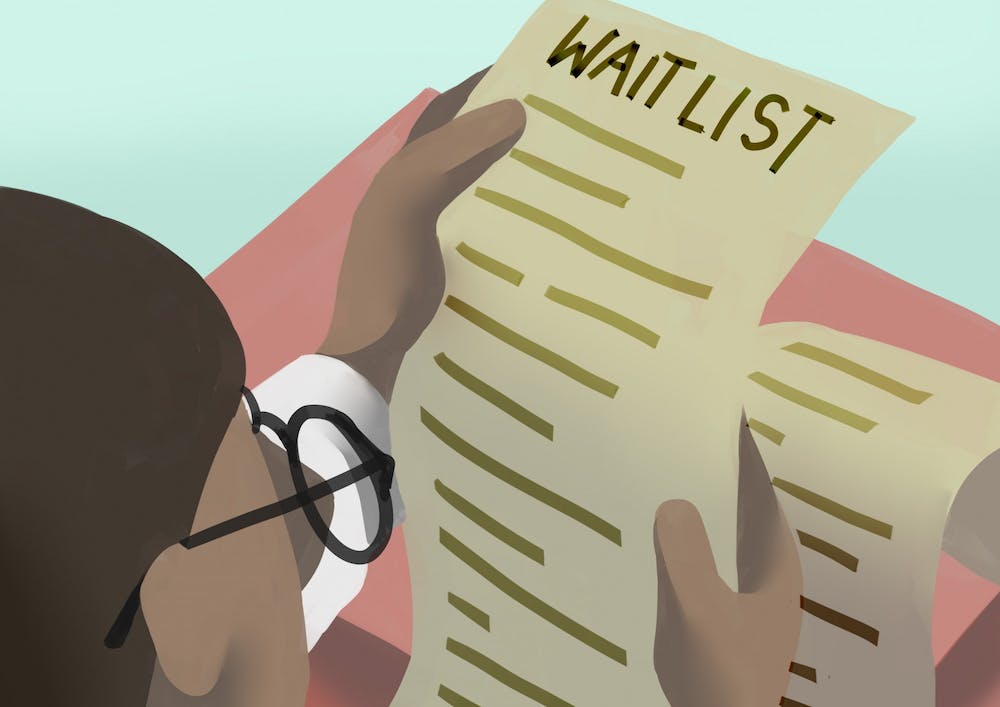 During Orientation Week registration, many new students faced difficulties securing seats in select core classes, according to Provost Reginald DesRoches. This issue was a result of a larger than expected enrollment for the Class of 2025, according to DesRoches.

The new class has 1,256 students, according to Vice President of Enrollment Yvonne Romero da Silva. This was about 50 more students than the target of 1200 that Rice had for this year’s class.

According to DesRoches, students had difficulties registering for classes such as MATH 101, COMP 140 and PSYCH 101, all of which serve as prerequisites for higher level classes within specific majors. DesRoches said the administration plans to continue monitoring enrollment and waitlists to ensure that students get into their required classes this fall and in the future.

Registrar David Tenney (Sid Richardson College ’87) said that the Office of Registration faced issues with classroom assignments due to the increased number of sections.

“This means that we have less flexibility to move classes to different classrooms, and that also puts pressure on how many students can be registered for a given class,” Tenney said.

“Throughout this process some departments took action at that time while others waited until after the request processing,” Tenney said. “Adjustments and tweaks are still being made.”

Scott Rixner, a professor for COMP 140, said that they will be offering five sections of the class this fall, with an enrollment of more freshmen than ever before. He said they are continuing to do everything they can to let in every freshman who has contacted them while still ensuring a high quality classroom experience.

Madeleine Cluck, an O-Week Peer Academic Advisor, said that many of her new students had difficulty getting into the in-person COMP 140 class. Students also had difficulties getting into a lot of classes that advisors had recommended they take during academic advising sessions, Cluck said.

“The new students were especially stressed when add/drop started because so many of them only got one or two of their classes,” Cluck, a Wiess College junior, said. “Many were upset [that] they couldn’t take classes a lot of the advisors recommended for freshman, like BIOS 300 and PSYCH 101, because they filled up so quickly.

Cluck said she feels there was a huge mismatch between professors telling new students to explore new academic areas during O-Week and limited class sizes preventing them from doing so.

DesRoches said that when the administration made the decision to expand enrollment last year,  several departments were provided additional resources to add sections or increase the size of sections to accommodate the increase in the number of new students.

Wiess College freshman Edwin Munoz said that he was only able to get into one out of five classes that he registered for. Munoz said he was unable to get into COMP 140 which was required for his major, so he was forced to take the online version.

“Although I was able to get into the online version of COMP 140, I’m still worried about other people that are trying to pursue a [computer science] major but were not able [to] get into the [introductory] class at all,” Munoz said.