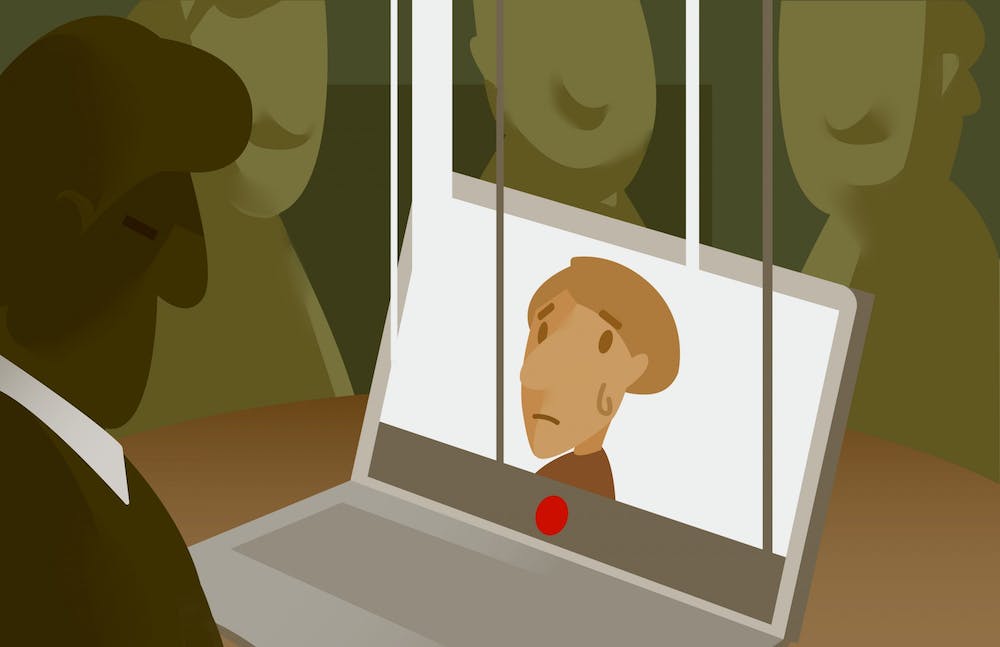 The Rice Honor Council has received an elevated number of accusations for the past three semesters, ever since the majority of classes shifted to a virtual format. They pursued 64 cases of academic misconduct last semester, according to Honor Council Chair Kaitlyn Crowley. Seventy-one cases were received for the fall 2020 semester and 78 for the spring 2020 semester.

Comparatively, the 2019 fall semester had 28 cases and the semester before that had 35; classes and exams became virtual during the spring 2020 semester. Originally, there was to be no specific guidance from the academic restart committee related to whether exams should be online or in-person for this fall and the decision was the instructor’s, according to Christopher Johns-Krull, chair of the academic restart committee. Johns-Krull said he is unsure now whether anything will change.

“We simply have not had a chance to discuss it now that classes are going online for the first 2 weeks,” Johns-Krull said.

Crowley said she would not attribute a rise in case numbers to a specific reason, since it is hard to extrapolate that information.

“The Honor Council’s job is to procedurally take in cases, adjudicate them fairly,” Crowley said. “We don’t necessarily try to figure out why there are certain cases or if the case numbers have increased.”

Nine case abstracts from the spring semester are publicly available on the Honor Council website; of those, six resulted in finding the student in violation. According to Crowley, abstracts that are not publicly available have not been heard yet or involved an alternative resolution. An alternative resolution entails choosing a separate outcome, still documented as a violation, rather than proceeding to a hearing.

The Honor Council did not hold cases over the summer, unlike last year. According to Emily Garza, director of Student Judicial Programs, last summer was the only summer the Honor Council held hearings and investigative meetings, because members were available due to widespread cancellation of internships and other opportunities.

“It is important to remember that the Honor Council is made up of students, students that have other responsibilities and opportunities during the summer break,” Garza said.

Garza said the Honor Council will continue to conduct virtual meetings and hearings this fall, and said she sees many benefits to virtual hearings.

“Scheduling for the number of panel members and the accused student is much easier, accused students are able to be present for the hearing, but in a place that feels comfortable to them, and the obvious elimination of potential COVID exposure,” Garza said.

In addition to adjudicating cases, Crowley said the council holds information sessions to prevent violations and works to educate professors and students during the year.

“Last year, several of our officers worked with some professors for a coding class to rewrite their syllabus and explain why their syllabus might have been worded unclearly, which would make students confused about what was allowed and what was not,” Crowley said.

According to Crowley, the Honor Council is also focusing on ensuring that students in leadership and mentorship roles know how to encourage and guide students in following the Honor Code amidst the changes to a virtual environment.

“It’s definitely something we’re focusing on to make sure people know that there are resources and people to ask questions to for clarification,” Crowley said.