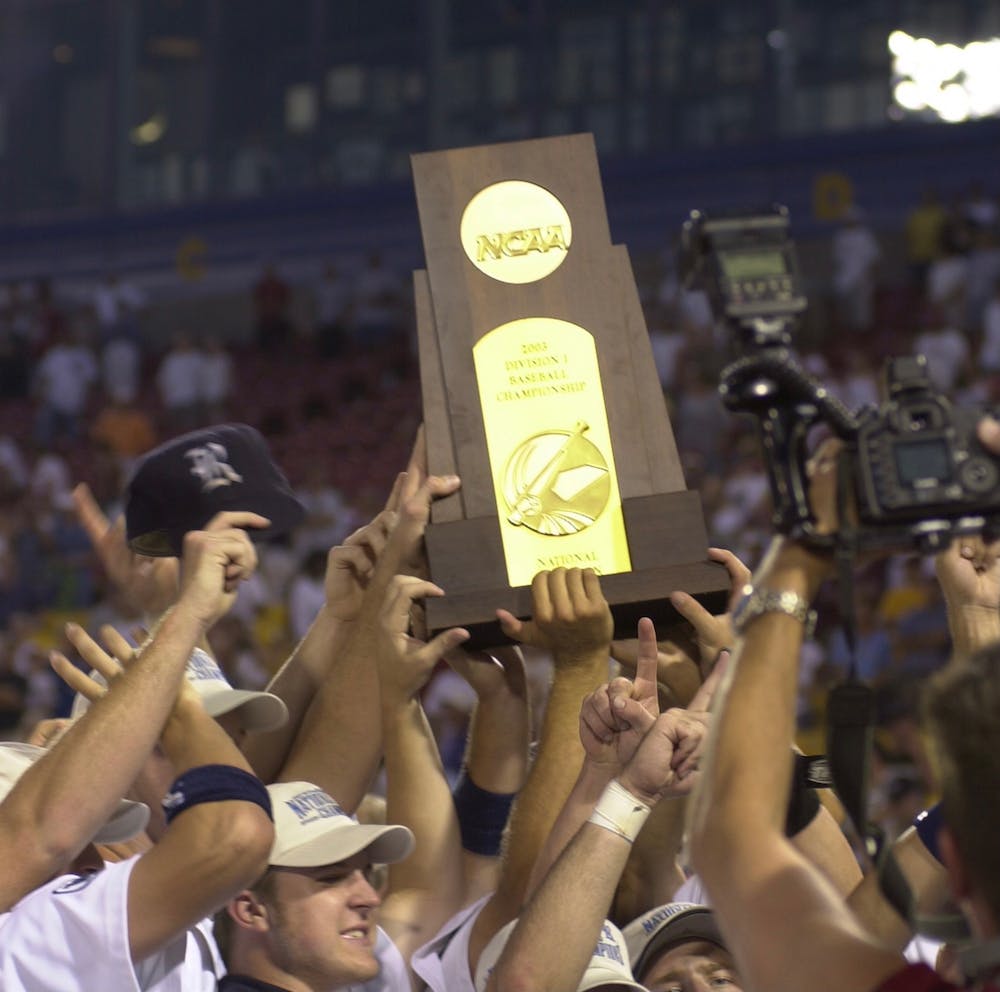 It might be a bit of an exaggeration to describe any Rice sports program as a powerhouse. But to the extent that a Conference USA school can be a powerhouse, the Rice baseball team was one for over two decades. Between 1995 and 2017, the Owls made the NCAA postseason every single year, including a national championship in 2003, and their seven College World Series appearances (all since 1997) are tied for the twentieth most of any program. At the very least, they were the dominant force in their conference, finishing atop the conference standings every year from 1997-2015, with the exception of 2009, when they placed second. Now, only five years removed from the end of that streak, the Owls are coming off of a season where they finished tenth out of C-USA’s 12 teams, failing to qualify even for the C-USA tournament, much less the NCAA postseason.

Becoming a powerhouse takes work and skill and probably more than a little luck, but once a team achieves it, the school better do everything they can to hold on to it. Very few teams are able to be consistently relevant on a national stage like the Owls were in their 27 seasons under Hall of Fame head coach Wayne Graham. Being a powerhouse makes everything easier: the top recruits want to play for your program, a massive fanbase is built, and funding pours in from donors and alumni. Success leads to more success, creating a seemingly never-ending cycle where the best teams stay at the top.

The Owls had begun to tail off after their run of dominance in Graham’s last few seasons, and Bragga was brought in to nudge the sleeping giant until it woke up. Instead, things went south quickly, and Bragga was let go after three disappointing seasons in which the Owls failed to finish better than seventh in the conference they once dominated.

Despite the down years, Rice’s reputation in the college baseball world still carries some weight. There will still be recruits who grew up in an era when Rice was one of the very best college baseball teams in the country, and the memory of the Graham era is still somewhat fresh. The way things stand right now, Rice is a good baseball program that hit a rough patch and is looking to bounce back. That’s a narrative that recruits and fans can buy.

In a few years, however, that will no longer be the case, which is why Athletic Director Joe Karlgaard's upcoming decision — whom to place at the helm of the Rice baseball program — will likely be the defining moment of his tenure as AD. If he makes the right call and the Owls return to some semblance of their former glory, Karlgaard will be hailed as the man who put Rice baseball back on the national stage.

But if the next few years at Reckling Park are not an improvement on the last three seasons, it may be too late. At that point, the narrative of a powerhouse program regaining its footing is no longer viable, and Rice will have missed what is likely their last opportunity to capitalize on the success they had under Graham. Recruits will be too young to remember Rice as a top-tier baseball program. They’ll be looking at nearly a decade of irrelevance by the time they would have to make another hire, and good luck trying to sell people on a program that hasn’t been good in that long. Outside funding will dry up and they will have to rebuild the program from scratch.

Perhaps even more importantly, unlike most former powers, the Owls don’t have the luxury of playing in a major conference. If a school like the University of Texas at Austin or Texas A&M University hits a rough patch, they can still sell recruits on the fact that they are a major school in a major conference. The same can’t be said about Rice, a school with 4,000 undergraduate students, playing in the lowly C-USA. Playing in C-USA is a significant drawback that for years was outweighed only by the fact that Rice was consistently good enough to compete on a national level. Even if the new hire turns out to be average, and Rice becomes a middle-of-the-pack Conference USA program, they can forget about pulling in top recruits, especially in a state where they have to compete with four major-conference powerhouses.

As bad as the Bragga era was (and that’s not entirely his fault — two of his three seasons were affected heavily by COVID-19), the Rice baseball program can still be salvaged. If a new coach gets results, and Rice begins to look like their old selves, then the few down years will quickly be forgiven. But if they get this hire wrong, they’ll be staring down a decade of irrelevance, and whatever powerhouse status they once had will be nothing but a memory. Choose wisely, Joe.