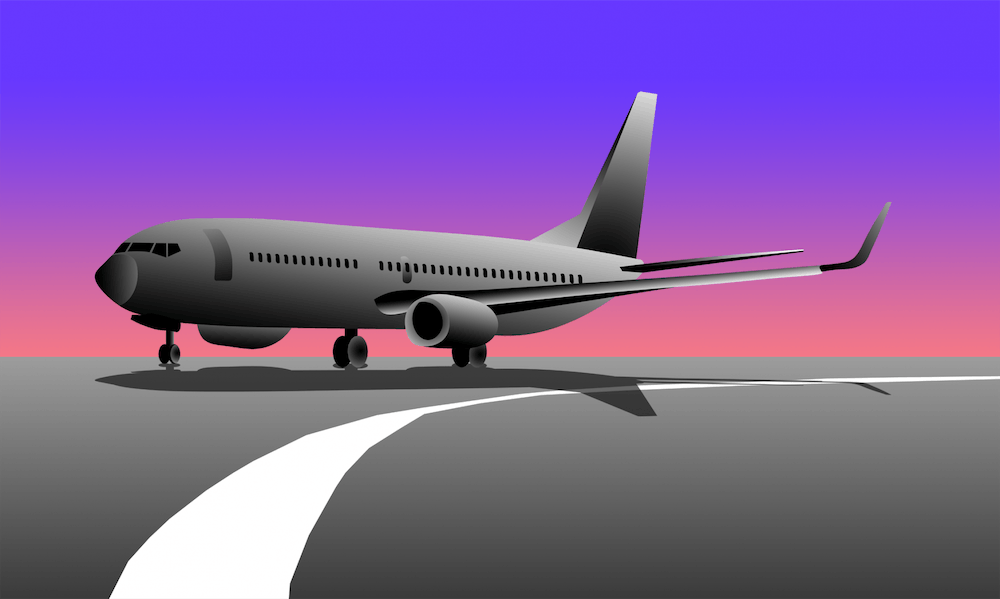 Erin Liu, a Sid Richardson College junior who is returning from China to the U.S. in late April, said she started planning her return last November due to the complicated logistics involved.

“I began looking for places where I can stay for the 14-day quarantine last year, and I booked my flight tickets and hotels in early February,” Liu said.

Liu eventually chose to go to Singapore for the quarantine because she finds it close to China in culture as well as geography. Liu estimates she will spend a total of $3,000 on traveling, despite her early planning. Since many universities have announced in-person plans for the fall, Liu said that she expects traveling to popular quarantine destinations will become more expensive over the summer.

Liu is not the only international student facing complicated logistics, high costs and other challenges in planning her return to Rice. When President David Leebron announced that classes are expected to be in person for the fall term, many Rice students rejoiced at the outlook of a more normal life on campus. However, for international students who are currently taking online classes in their home countries, a return to the U.S. for in-person classes poses a number of logistical challenges, mainly with travel and vaccinations.

The U.S. currently has a series of travel bans that prevent the entry of foreign nationals who have been physically present for the past 14 days in a number of countries, including China, Iran, Brazil, the United Kingdom, Ireland, South Africa and the Schengen area of Europe, with specific exceptions. To get back to America, students in these countries have to first travel to an intermediary third country that is open to them and not under the U.S. travel bans, and stay there for 14 days.

Matheus Laureano, a Brown College junior from Brazil, shares Liu’s concern about the viable options to return to the United States.

“I was looking through the list of countries that are open to Brazil and the U.S. is open to — there aren’t that many countries that fulfill this requirement,” Laureano said. “My original plan was to go to Chile, but now Chile has closed [its] borders to Brazil. I do not have a specific country in mind [that I can go to] anymore.”

If the travel ban is not lifted in the summer, Laureano said he fears he will not be able to make it back to the U.S. and will lose his student visa. Reobtaining it would be difficult since the American embassy in Brazil is closed and visa appointments are unavailable.

For incoming freshman Muyao Huang, who lives in China, the challenge lies in obtaining her student visa in time. Currently, only one American consulate in China is open, and the earliest available date for a visa appointment is in September.

“I’m preparing to go to either Singapore or Hong Kong to obtain my American visa if the appointments still do not open up in China,” Huang said. “But I can only get a visa appointment after I’m quarantined there for 14 days. And if I want to return to mainland China, I will have to quarantine in a Chinese hotel for another 14 days.”

The troubles do not stop here — international students’ lack of access to the vaccines creates another obstacle for those wanting to return to campus in the fall.

Gio Pecchio, a McMurtry College junior from Italy, said it has been a challenge for people in Italy and other European countries to get vaccinated. He said he was able to get his second dose in Italy because he received his first dose in Houston, but for people who did not get their first dose in the U.S., he expects the wait to be longer.

“Europe does not have as many vaccines as America does … and because of the side effects they were not expecting from the AstraZeneca vaccines, they had to stop giving [these vaccines] out, which created even more of a shortage,” Pecchio said. “Now the situation is looking darker and darker. It would be [surprising] if by August the entire Italian population can have a chance to be vaccinated.”

According to Laureano, the political situation in Brazil has made the vaccine rollout complicated.

“President [Jair] Bolsonaro’s foreign policies made it hard and, on top of that, he was denying the efficiency of the vaccines and suggesting unproven treatments,” Laureano said. “Brazil has just recently started to produce its own vaccines, but there is still a chance that this might not work. Who knows what’s going to happen with the supplies.”

Uncertain of the likelihood of getting vaccinated before returning to the U.S., Laureano expressed concerns about exposure to the virus on planes.

“It is an extra risk to not be vaccinated when you travel [since on a flight] you are in a closed environment for hours,” Laureano said.

At risk of contracting the virus during their travel, students who cannot get shots in their home countries will also have to carve out extra time for quarantine upon arriving in the U.S. Even if they try to get their first dose as soon as they land, according to the Centers for Disease Control and Prevention, they won’t be considered fully vaccinated until two weeks after their final dose. Since the CDC has recommended a pause in the use of the one-dose Johnson & Johnson vaccine, these students would likely have to take the two-dose Pfizer or Moderna vaccines.

The main concern for Jiayi Xin, a Brown College freshman from China, is Rice’s recognition of the Chinese vaccine Sinovac, which, unlike the Pfizer, Moderna and Johnson & Johnson vaccines that domestic students are getting, is not FDA-approved.

“I already got vaccinated in China, [but] I’m not sure if they will accept the Chinese vaccination record,” Xin said.

Xin is worried about potential health risks if Rice requires her to get re-vaccinated with an FDA-approved vaccine. CDC guidelines note there are no studies on the safety or effectiveness of a mixed-dose regimen, but specifically advise that the two vaccines developed by Pfizer and Moderna should not be mixed.

“I’m not sure how double-vaccination is going to turn out. Not good, I suppose,” Xin said.

Xin is not alone in her apprehension toward double vaccination. Liu, who is vaccinated with a different Chinese vaccine, Vero Cell, also said she hopes to steer clear of re-vaccinating.

“I hope Rice can accept the Chinese vaccination record, otherwise I am really concerned,” Liu said.