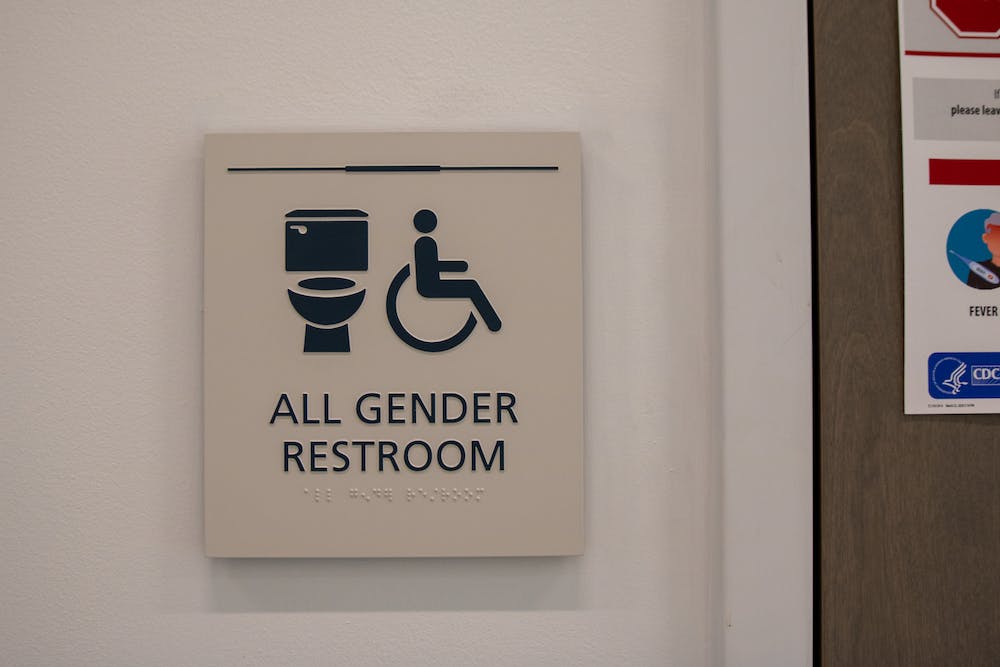 “Our number one priority would be to try to include newer constructions into the map and make it into an accessible digital platform,” Saenz, a freshman at Sid Richardson College, said.

Saenz said he and task force co-chair Gargi Samarth were originally given a paper copy of a past map and master list of bathrooms on campus from Rice PRIDE, though they are not sure who originally compiled either document.

“We were just briefly told that there had been a movement in the past that did focus on [gender-neutral bathrooms on campus], we were kind of thrown some resources out of context, and that was all we were told,” Saenz said.

Saenz said that as a task force, their attention is also on other efforts and collaborations with other organizations to support students who are transgender and gender nonconforming. This includes discussions with Student Success Initiatives regarding Orientation Week and roommate forms for New Students.

“We were able to sit with [Student Success Initiatives], and try to come up with small ways to change the forms to fix the problem of trans and genderqueer students being put in unaffirmative housing,” Saenz said. “That is obviously quite a complicated problem that we won’t be able to just solve in one meeting. But we were finally able to get access to those forms and give our direct input on how that can be fixed, what questions should be added, what things can be addressed.”

Araceli Lopez, the associate director of First Year programs, said in this meeting she discussed with Saenz and Samarth ways to make these forms more inclusive while respecting the privacy of incoming students.

“Unfortunately, the questionnaires for this year are closed and will not be able to be changed until the next enrollment period,” Lopez said. “However, we had a great conversation and made some great suggestions on how to amend some questions as well as incorporate more questions that allow our students to respond freely with their preference in roommates and will also assist the [O-Week coordinators] in rooming. I am confident we can implement those additions for the next incoming class.”

According to Samarth, a sophomore at Brown College, this task force was originally created to address various issues of accessibility for transgender and gender nonconforming students at Rice.

“We noticed there were problems where people were getting misgendered on forms, where people didn’t have access to gender-neutral bathrooms in their residential colleges, as well as around campus, and there was a general lack of awareness about normalization of sharing pronouns,” Samarth said. “With all those issues in mind, we decided to start the task force, because … we thought it would be good if we could integrate [advocacy efforts] with the Student Association and have their support.”