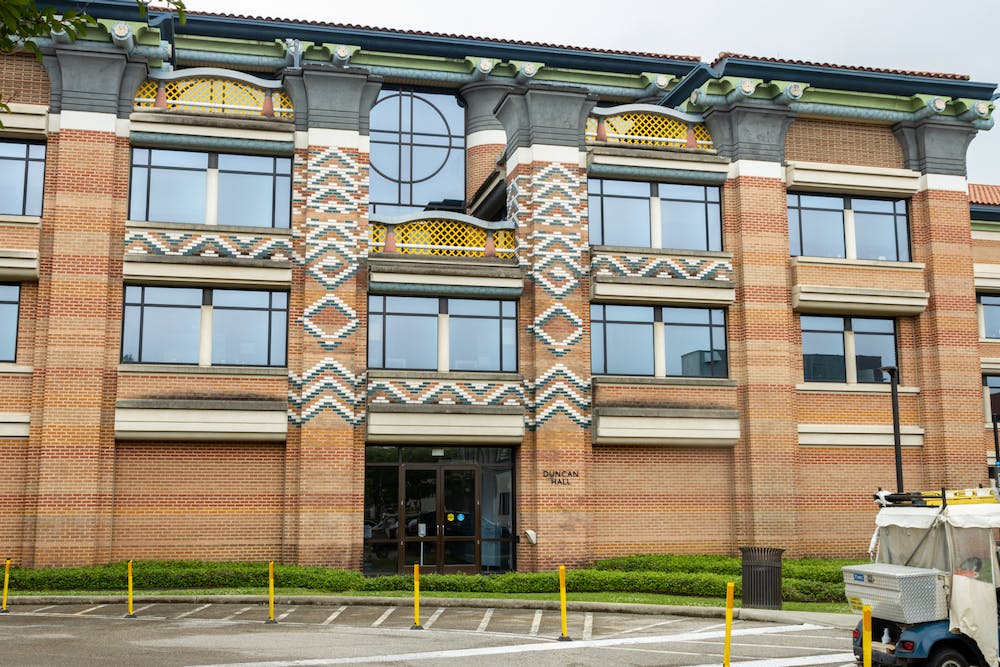 The Rice Faculty Senate has recently approved a new undergraduate major and B.A. degree in Operations Research within the Department of Computational and Applied Mathematics. All undergraduate students now are eligible to declare the new major.

According to a summary of the proposal for the operations research major, the major will emphasize models for decision-making in complex systems and tools for making the best possible decisions.

“The proposed program will provide students with both a deep set of analytical skills and contextual knowledge of important problem domains, such as healthcare and energy,” the summary stated.

Andrew Schaefer, the Noah Harding Chair and a professor of CAAM who was responsible for drafting the proposal, said many of Rice’s peer institutions already offer an operations research major, and it is consistently one of the more popular majors at other universities.

According to Schaefer, the required coursework in the operations research major will include existing CAAM, COMP, MATH and STAT courses as well as some new courses in the CAAM department including CAAM 421: Logistics and Supply Chain Management and CAAM 471: Linear and Integer Programming. Schaefer said the CAAM department is working on the curriculum for the new courses, some of which will be available in the fall.

“The proposed operations research major will provide the student with a foundation in computer science, [giving them] a formal training in the design and analysis of algorithms, as well as fluency in two popular general-purpose programming languages,” Schaefer said. “The major also provides more depth in decision modeling by requiring five courses ... [that] fill the gaps between current CAAM offerings and the core methodologies that comprise operations research.”

Schaefer said the CAAM department anticipates there will be high levels of interest in the major based on the increasing enrollment in CAAM 378: Introduction to Operations Research and Optimization over the last five years.

Natasha Patnaik, a freshman in McMurtry College majoring in CAAM and Mathematical Economic Analysis, said she thinks the course requirements for the operations research major are well-structured and that there seems to be a good amount of freedom to also pursue tracks in economics, computer science and statistics.

“I don’t know if I would consider switching, just because there’s more hours required for the operations research major versus the general CAAM major,” Patnaik said. “But at the end of the day, there’s a lot of overlap between these fields and I’m still a freshman, so it’s really up to each student and their own goals.”

Though it is just now being given its own major, according to Schaefer, operations research has been a natural part of the CAAM department for over 50 years.

“I was actually an undergraduate major in CAAM, and I went on to do operations research,” Schaefer said. “I was able to take a lot of the courses that I wanted to take, but we thought that [by] actually formally calling it Operations Research major, students will take some COMP courses, which CAAM students don't do.”

Schaefer said the process to get the major approved took most of the academic year and that there were various stages in the approval process, with about three levels of faculty approval.

“However, [a long approval] isn't unique to our process,” Schaefer said. “If you wanted to create a new major in data science, you'd have to go through the same kind of thing. The business major went through the same process that the operations research major did.”

There are several possible modifications and additions related to the major as well, including the possibility of adding an operations research minor. But according to Schaefer, [the CAAM department] will review student feedback before taking further action.

“CAAM is hiring faculty for operations research, but the business school is also hiring in a related area in what they would call operations management, so I think that there's going to be a lot of new, exciting possibilities and offerings,” Schaefer said. “We'll just have to see how things go, but I think there are several other directions that we could think about down the road.”

A list of potential courses for the major can be found here.