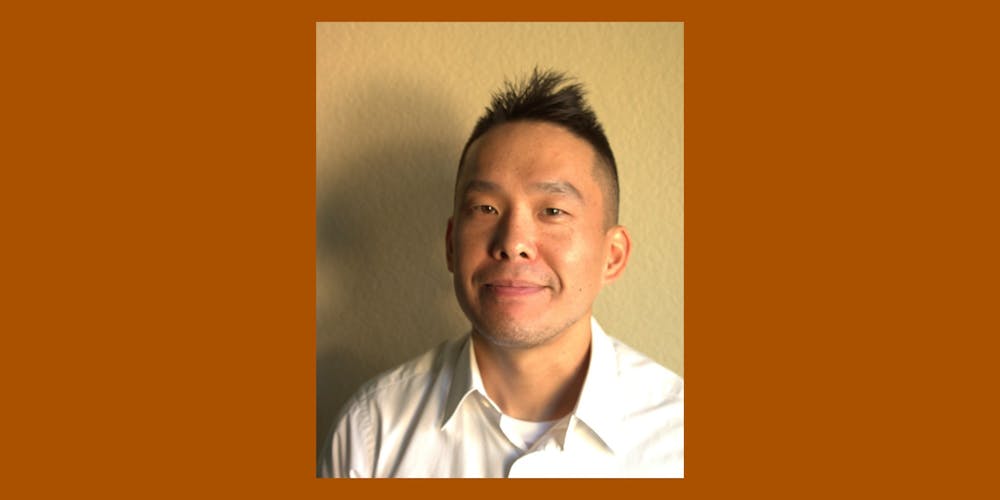 Postdoctoral fellow Alex Jong-Seok Lee is teaching “Race in Modern Asia” this semester, which explores questions of race, racism, and identity in the context of Asia. The class, he said, has become even more relevant in light of recent instances of violence against Asian-Americans. Photo courtesy Alex Jong-Seok Lee

When postdoctoral fellow Alex Jong-Seok Lee conceptualized his course in Asian Studies last fall, he went back and thought about previous conversations with students about the kinds of courses they would be interested in. Although there are several courses in Asian American Studies at Rice that focus on ethnicity, health, class and gender, students had brought up one issue that wasn't covered in-depth: race in Asia.

Lee, who is currently an Annette and Hugh Gragg Postdoctoral Fellow in Transnational Asian Studies at the Chao Center for Asian Studies, has focused on issues of globalization, labor migration and gender in his own research. He’s always had a strong interest in issues concerning race; this semester, he is teaching “ASIA 202: Race in Modern Asia.”

The class includes guest speakers from different universities and disciplines, representing different parts of Asia, who cover topics ranging from marriage fraud in Vietnam, to the role of popular 1950s musicals in shaping the American understanding of Asia, to how views of the U.S. government towards Japanese-Americans changed after World War II. But the essence of the class can be boiled down to one central yet nuanced issue: How does race operate in Asia, and how does it translate in the context of America and abroad?

Lee said that back when he was conceiving the course, he already had anti-Asian and anti-Asian American hate and hostilities in mind. In light of recent events, however, those topics have become far more relevant.

“In a way, maybe unfortunately … this course has become more relevant,” Lee said. “I hadn't planned on it, but the week the Georgia shooting tragedy happened [our course covered] … Asia local: Houston and the South, and then the week following [that] was on gender, sexuality and intimacy. So it seemed quite, quite relevant in that regard.”

Initially, however, Lee was inspired to create his class by themes from other classes he has co-taught in the past, as well as by the philosophy of the Chao Center for Asian Studies, a research center at Rice that focuses on “transnational, trans-historic, diasporic, and global movements of peoples and cultures of greater Asia.”

“I've been strongly influenced by the center's mission statement, and its former director Sonya Ryang specifically,” Lee said. Questions that he hopes to address in his class are wide-ranging. “What does it mean to think about Asia beyond just Asia, the territory? Can we include Asian America, for instance? That was one of the underlining contexts behind the class design.”

While Lee is optimistic about vigorous debates surrounding LGBTQ+ rights and other sorts of activism emerging in Asia, he said he hasn’t heard as many conversations about racism in Asia or in the academic discipline of Asian Studies, which also pushed him to create this course.

According to Lee, the question of how racism translates to different contexts is especially nuanced in Asia.

“How does it translate in the context of a place like South Korea where you only talk about ethnicity or you think of it as being very homogenous racially?” Lee said. “So it was sort of about just bringing in this kind of analytic concept that isn't discussed much in Asian Studies … in light of all this discussion about global racism, it's a conversation we should be having.”

An article that the class read, which explored the idea of homogeneity and diversity of race in Asia, is “America's Korea, Korea's Vietnam” by Charles Armstrong. According to Lee, the article discussed the presence of South Korean soldiers in the Vietnam War, which is “kind of forgotten.”

“There's been recently in the last decade or so a movement, a small movement in South Korea, but especially in Vietnam, to kind of recognize a lot of violence that [Korean soldiers] perpetrated in Vietnam,” Lee said. “I think that was interesting for students, in that it kind of complicates this idea of what we have in the U.S., which is a kind of pan-Asian sense of solidarity, that Asian-Americans are always sort of victimized … which is true to some extent, but it complicates it because it shows how among different Asian countries, there are these histories of violence.”

For Lee, understanding how one’s personal identity relates to and affects the lens through which they approach Asian Studies as an academic discipline is important. He encourages students to share their own experiences as they relate to course material, although how much or whether or not they want to share is completely up to them.

“I understand they're very sensitive topics. Students are affected in very different ways. In fact, I know that sometimes something happens and then one student might actually have a very direct connection with that event,” Lee said. “But that's, I think, one of the benefits of a smaller class –– we have a good rapport.”

Discussing his own identity in class is one way that Lee reminds students of the importance of being aware of “how your own social position affects what you study and how you study it.”

“I do mention, without being too self-indulgent or boring, my own biography growing up in the U.S., having a lot of family all around the world, in South Korea, for example,” Lee said. “My parents being second generation are first-generation Korean immigrants. [Me] being cisgender, straight, male, native English speaking … all these sorts of things [inform] how I might approach my own research subjects, for example, which are mostly young, South Korean women … some men, but also predominantly women working in the service industry.”

Looking ahead, Lee has a position lined up as a visiting assistant professor at Sewanee: The University of the South. Moving to Tennessee has influenced his research interests: He said he is interested in the American South and how it relates to the Asian American experience. Another topic of his research is masculinity in Asia.

“I think I'm probably going to put a little bit more focus on masculinity in Asia and experiences of men,” Lee said. “There's not as much attention in the scholarship on that.”

Lee said he is appreciative yet critical of Asian Studies as a discipline, because of its complicated origins.

“We've had these conversations about the history of its development, and how it sort of came out of Cold War politics, as far as the U.S., in particular, wanting to understand this new region that is geopolitically important,” Lee said. “Knowledge is not objective, and … students [should] be aware of how they fit within what they study and how they study it.”

Lee said that in addition to lectures, the class has allowed students to have reflective and productive conversations with each other.

“It's been a nice mix of really engaged student conversations, some lecturing from me, but also a diversity of guest speakers,” Lee said. “I've been lucky to have [a] small but loyal and interested, engaged group of students who have been with me for these past few weeks.”