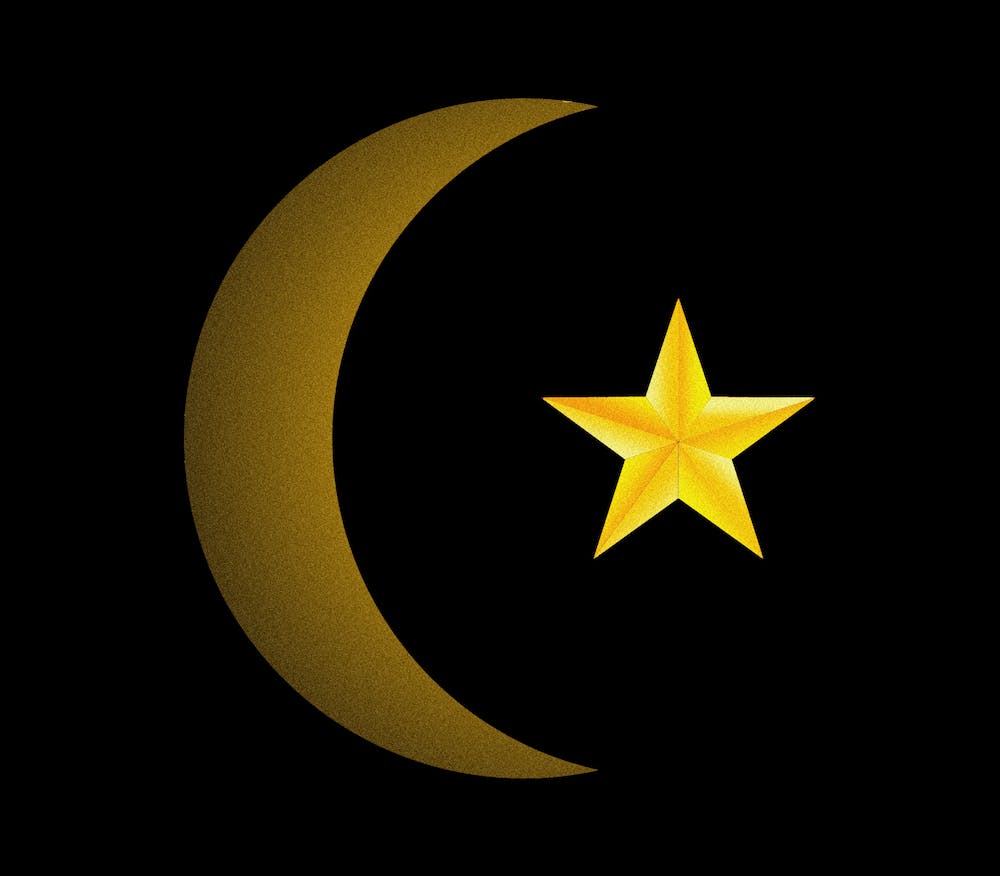 During the month of Ramadan in the Islamic calendar, Muslims fast for 30 days, eating and drinking only before sunrise and after sunset. Since the Islamic calendar is lunar-based, the month of Ramadan falls earlier every year. This year, Ramadan, which lasts from April 12 to May 12, lands in the midst of midterm season and continues through finals. The Thresher caught up with students observing Ramadan right now to find out how they’re navigating the fast during school.

To Deema Beram, a freshman at Duncan College, Ramadan represents gratitude, discipline and spiritual growth. Having to refrain from food and drinks for a large period of time requires immense amounts of discipline, Beram said. (Disclaimer: Deema Beram is the Thresher’s social media manager.)

“You’d be surprised how many times you reflexively go for food, but then have to remind yourself, ‘No, I can’t do this,’” Beram said. “And for [those] 15 hours, you’re just dreaming and longing for food and water. And it reminds you [that you] cannot take this stuff for granted.”

For many Muslims, Ramadan is defined by the community that normally surrounds them over the course of the month. During Ramadan, Muslims often visit family friends’ houses, break the daily fast together at night and attend prayers at the local mosque. Amid the pandemic, community has been more difficult to find and maintain. However, some students — like Beram, who is living at home — still have their families to fall back on.

“My family and I, we’re all individually very busy. But during Ramadan, it’s the only time that we make it a point to eat together and be present with each other,” Beram said.

At Rice, where many social events are organized around mealtimes, Muslims observing Ramadan may be placed in odd positions, Beram said.

“I would have lunch and dinner with my [Orientation Week] siblings. And now I sometimes feel awkward just sitting around them while they’re all eating and drinking. And it’s like, ‘Do I go? Do I just bail? What do I do?’” Beram said.

However, other students — such as Ramiro Cantu, a Wiess College freshman who is observing his second Ramadan — have been able to find a Ramadan community at Rice.

“At Wiess, we have iftar [the post-sunset meal] every night [with other Muslim students],” Cantu said. “It’s been a really nice bonding experience for all of us.”

Additionally, the Muslim Student Association at Rice has sought to cultivate solidarity for students observing Ramadan, despite ongoing struggles with COVID-19 restrictions. According to MSA co-presidents Zain Imam and Naadir Jamal, there was no recent precedent on what the MSA should do during Ramadan because it hasn’t taken place during the semester in close to a decade.

Despite this, the MSA board has provided a multitude of opportunities for their members to gather, according to the presidents. Imam and Jamal said the MSA hosted an iftar that had a very high turnout, as well as prayers afterward. They plan to host Ramadan prayers every weekend for the remainder of the school year.

“The MSA also went out for suhoor, our pre-dawn meal, at a diner,” Imam, a Duncan College senior, and Jamal, a Will Rice College senior, said. “It was quite fun eating with other members of our community at 4 a.m.”

Other than the MSA, some members of the Rice community have tried to relay their solidarity with the Muslim community. President David Leebron hosted iftar for 40 Muslim students on April 21 outdoors at his home, as he has done for approximately the last 15 years.

“We were especially excited to host it this year since, although the dinner started as an iftar, over the last nine years it was not an iftar since it was not possible to schedule it during Ramadan, which over that time occurred during the summer break,” Leebron said. “We were also of course aware of the discrimination suffered by Muslims in recent years, and once more saw this as a way to express on behalf of the Rice community the warm welcome we extend to these important members of our community.”

Beram said the dinner with Leebron helped her get through the fatigue that can accompany fasting.

“We got to socialize with each other and just unwind after a long day,” Beram said. “It gave us something to look forward to. And I feel just having those events keeps us going. As tired as I was that day, [I thought,] ‘I’m going to stick it out because I’m having dinner with the president tonight.’”

Housing and Dining has also implemented early morning food accommodations for Muslim students by providing a snack bag with cereal, fruit, Pop-Tarts and other nonperishable items. For dinner, most students the Thresher spoke to end up getting food during allotted dinner time and saving it to eat after sunset. That’s not the case for everyone, however.

“I personally don’t really get servery food, just because if I’m only going to eat once or twice, I’d rather make it special,” Cantu said. “So I’ve been cooking a lot and taking advantage of the kitchens at Wiess.”

“There was an email that was sent out [to school faculty] saying it was Ramadan; ‘Please cut your Muslim students some slack because they are exhausted. Be more understanding,’” Beram said. “And my professors have told me that if you [need] any accommodations, just let us know. I have slept through some classes. I am guilty, but they’re completely understanding.”

Cantu said he felt supported by professors, but still struggled with other overlapping conflicts.

“One of the things I do is I ask to take my exams later at night because usually they’re scheduled for 7 to 9 p.m., which is eating time. [My professors are] really nice about it,” Cantu said. “[However] I haven’t been able to go to a review session because those were all at dinner time. I’m not going to watch review videos when I could be eating, so it does add a little bit of complication.”

Despite its challenges, Beram said Ramadan is a rewarding month for the Muslim community and it gives members a chance to bond.

“No matter if you’re Shia or Sunni, everyone’s fasting,” Beram said. “It’s something that every single Muslim is going through. That solidarity is just unmatched.”