‘We all feel scared and vulnerable’: Asian members of Rice community respond to anti-Asian violence 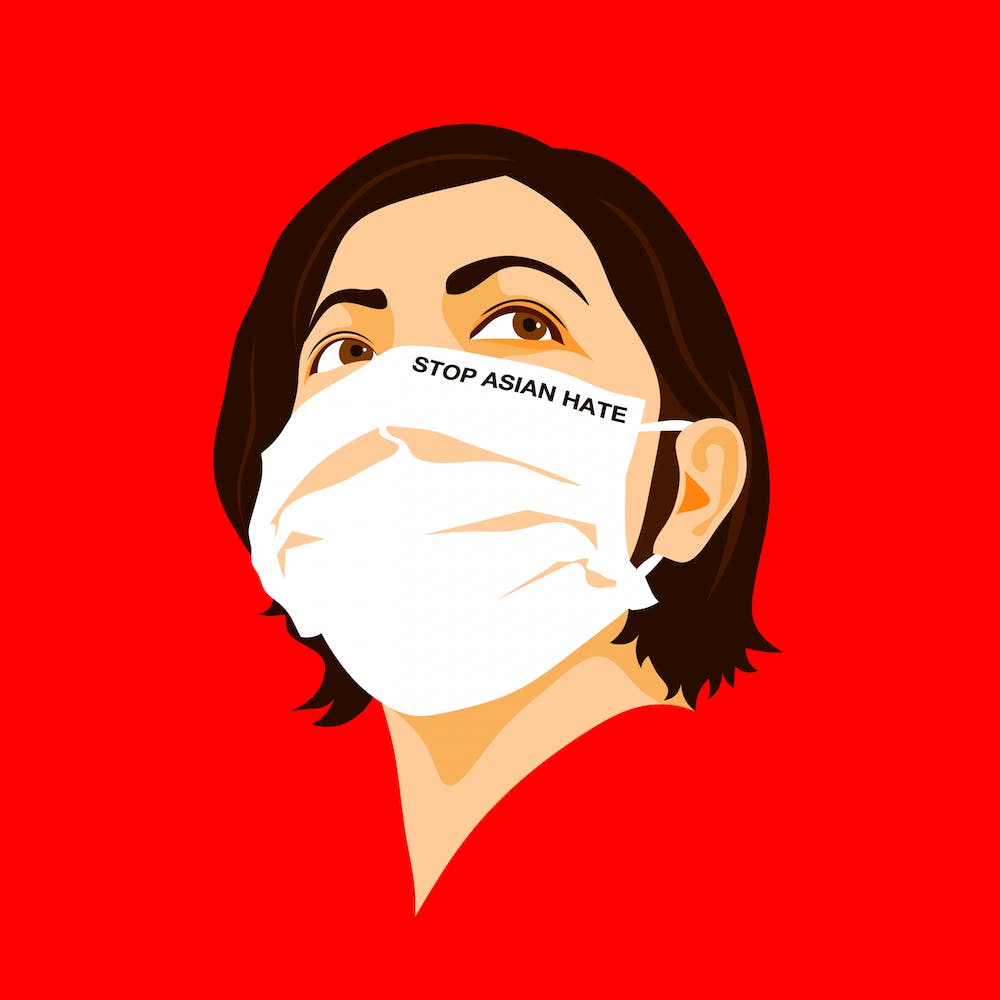 Content warning: This article references anti-Asian violence. The 24/7 wellbeing hotline number is 713-348-3311, and you can find more resources from the AAPI COVID-19 project here.

Over the last year, racist violence and hate crimes against Asians have spiked sharply, with Asian American women bearing the brunt of them. Last week’s Atlanta-area spa shootings of eight people, mostly Asian women, by a white man, was a horrific incident in a long line of hate crimes against the Asian community in the United States and beyond.

In light of these events, the Thresher collected responses from members of the Asian community here at Rice. Here’s what they said:

“As an Asian American woman, I can’t help but think Xiaojie Tan, Soon Chung Park, Hyun Jung Grant and Daoyou Feng are all women that look like me — that these women could have easily been me or my mother had my parents come to this country in different circumstances with less opportunities. I have watched the hypersexualization of Asian girls all my life. My parents used to always remind me to be careful because I could be very easily abducted for sex trafficking because of who I was. It makes me so angry, scared and sick to know that I have seen this all my life and see it in my entire history, and it hasn’t changed in the slightest other than that now it also manifests in the form of yellow fever on college campuses. Historically, Asian diasporic movements have not supported their sex workers; they’re all treated with shame and silence. They deserved to be heard and protected. It could have easily been any of us.” — Christi Nguyen, Jones College sophomore

“On the phone this afternoon, my 77-year-old mother told me she doesn’t feel safe leaving home anymore. She has seen the escalating violence against elderly Asians and feels safer at home. If things get worse, she has decided she will move back to Korea even though the U.S. has been her home for over 50 years now. My 21-year-old daughter keeps checking on me and wants me to carry a taser if I go out. We all feel scared and vulnerable. And the media coverage confirms what we should have known. The white majority will empathize with the white killer and publish a narrative that will objectify and marginalize the women that were lost in this tragedy.” — Ruth Reitmeier (Brown ’92), assistant director for coaching at the Doerr Institute

“It feels like our experiences are being minimized because we’re supposedly a ‘model minority.’ However, at the same time, there’s a rise in violence against Asian American women that is also trivialized because of American attitudes towards Asian women. I hate how the sheriff’s spokesman said after the Atlanta hate crimes that the suspect was ‘having a bad day.’ I despise how major news organizations, even supposedly progressive ones, refuse to call this a hate crime against the Asian community and potentially an act of terrorism. This is the proverbial cherry-on-the-nightmare sundae of hate crimes against Asians since the pandemic started. Even before that though, people minimized the experiences Asians have had in the U.S., from the Chinese Exclusion Act to the Japanese internment camps to the fact that Asian Americans have the highest poverty rate in New York City. I don’t just want solidarity with other minorities, I want unified political change to make our lives better in the U.S. and stop these hate crimes.” — Victor Song, Sid Richardson College junior

“Being an Asian American is quite the somber experience these days. I’m so blessed to be an Asian American folk and wouldn’t give this up for anything, yet I know that in this current political climate, people who already have deep resentment towards AAPI folk may feel emboldened to act upon their hatred and hurt me or others … like countless other AAPI kin in recent times and especially in Atlanta, a vitriolic and inexcusable hate crime laced with yellow fever, misogyny and bad religion. Even with the immense privilege of being male and male-passing, which many Asian folk do not even have the fortune of possessing, incidents like these make me feel isolated in my home country and my own skin, so I can’t imagine the fear and apprehension of Asian women, Asian transfolk and Asian non-binary folks in America. My goal is to make a significant contribution to a stronger Asian community in generations to come, that can stand up and be proud despite heinous acts of oppression and build further upon the progress of AAPI and POC activists in the 1800s and 1900s. Perhaps my grandchildren, or maybe even their grandchildren, can [belong to] an AAPI community where massage parlors can host sex services without ill stereotypes, fetishization or taboo, that can amplify each other’s voices, and that is even stronger against white masculine oppression than ours currently, yet is still vigilant of the history of AAPI and POC oppression, and still nurture the yearn to continue fighting for civil rights in America.” — Steven Feng, McMurtry College junior

“I am exhausted — for my friends, my family, for my community. Having been ‘othered’ since being a kid (e.g. being called c****, being shunned for my ethnic identity) and having been told to ‘turn the other cheek’ when it came to microaggressions, slights, and harassment, I feel like the xenophobia and fetishization has been so normalized that these papercuts have escalated to the widely covered tragedy in Atlanta. But make no mistake, this isn’t something that was a surprise or unexpected; many of us saw this and experienced it in our everyday life. The only difference is that now people see it on the news.” — Anonymous