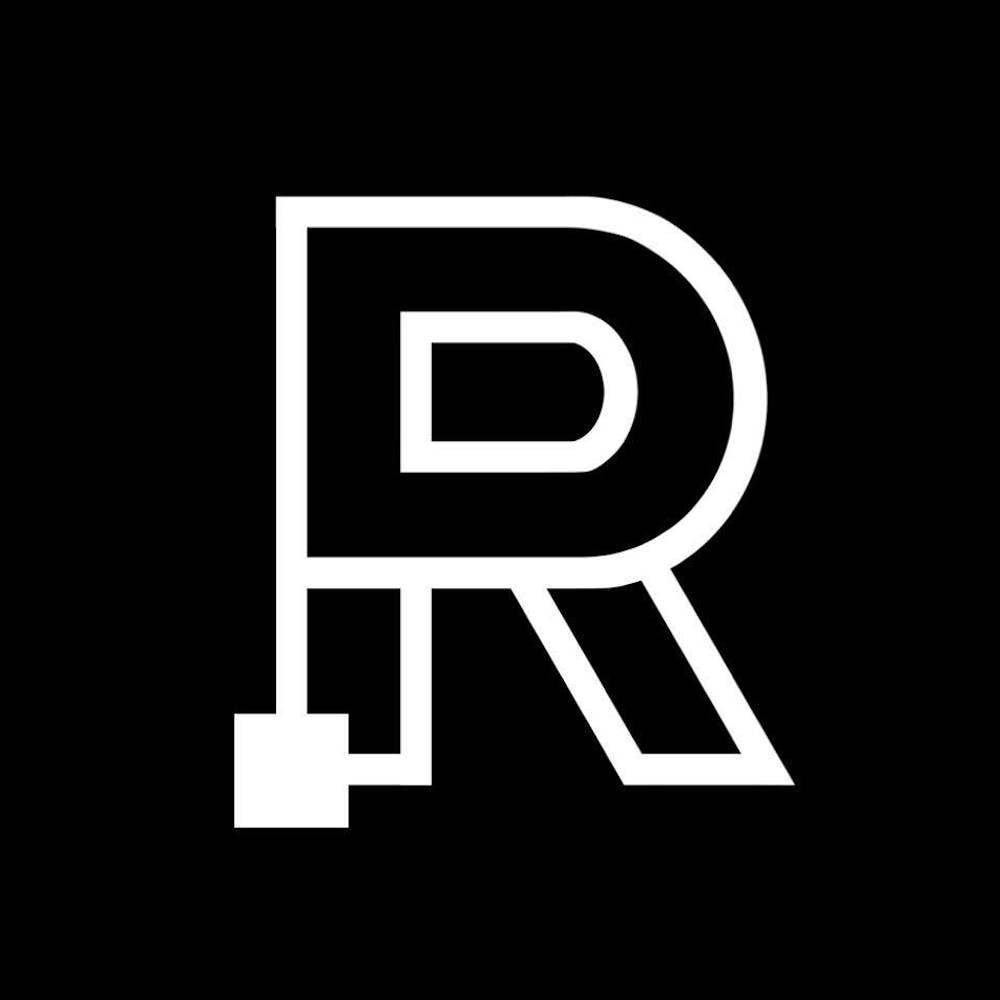 Launching a new club during a virtual semester requires creativity, dedication and attention to detail. Luckily for Rice Design, their founders, board and members embody these very traits. Rice Design has a mission to connect, educate and celebrate digital designers on campus. In its inaugural year, the club has managed to recruit new members, host design contests, facilitate panels and launch its own merch.

As an aspiring product designer currently majoring in cognitive sciences and minoring in business, Cindy Sheng says she encountered a lack of support for Design at Rice. Sheng founded Rice Design in August 2020 with the purpose of providing a platform and network for aspiring designers like herself.

“Rice doesn’t really support our type of career path as much as traditional STEM research-oriented careers,” said Sheng, a McMurtry College sophomore. “So, if you want to make design a potential career path, it’s nice to meet other people who have the same passions as you. It’s never good to feel like you are struggling alone. That mental roadblock is discouraging. Rice Design prevents that.”

Despite the decentralized nature of remote club and career fairs, Rice Design was able to lay the foundation by recruiting new members through social media, according to the club’s vice president, Elena Margolin.

“Recruiting new students virtually was tough, but we were met with such an unexpected amount of interest in our club and in design in general,” said Margolin, a McMurtry College junior. “They all said the same thing: ‘Finally, a design club at Rice!’”

“I’m super excited for Rice Design to go in person. It might be a slow transition, but some of the officers have already started to meet each other in person for the first time, which has been a blast. We’ve been guessing each others’ heights on Discord for those who haven’t met yet,” Margolin said.

In addition to laying the groundwork for a tight-knit club community, the club hosted 14 virtual events last semester including guest lectures from professional designers, workshops on Adobe Photoshop and Illustrator, student panels and competitions to teach and promote design at Rice. According to club officers, having a high volume of events was important for getting their name out to the student body. Now that the club has gained a foothold on campus, they say they are moving in a different direction.

“We're dialing back the virtual events and instead focusing on a Rice-wide merchandise drop in early April. We're also launching our Rice Design website along with more member bonding initiatives,” Margolin said.

The merchandise drop, currently slated for April 2021, is central to this semester’s initiatives. The merchandise is completely designed by Rice undergraduates for the general student body. According to Sheng, the colloquial messaging behind the merchandise is especially important to the creators, as they intend to unify students around shared traditions and memories of campus.

“Since we've been in quarantine and in isolation for so long, it's hard to have the normal camaraderie within the Rice community. So we want to emulate that within our merch through small inside jokes and references specific to Rice. We hope that this can help bring people together,” Sheng said.

With the release of merchandise, expanding membership, and an increasingly visible presence in the Rice community, it may seem as though Rice Design’s work to establish itself is done. However, the club is still attempting to understand its role on campus.

Whatever the future direction of the club, the strong foundation of their inaugural semester has laid the foundation for Rice Design in the coming years.