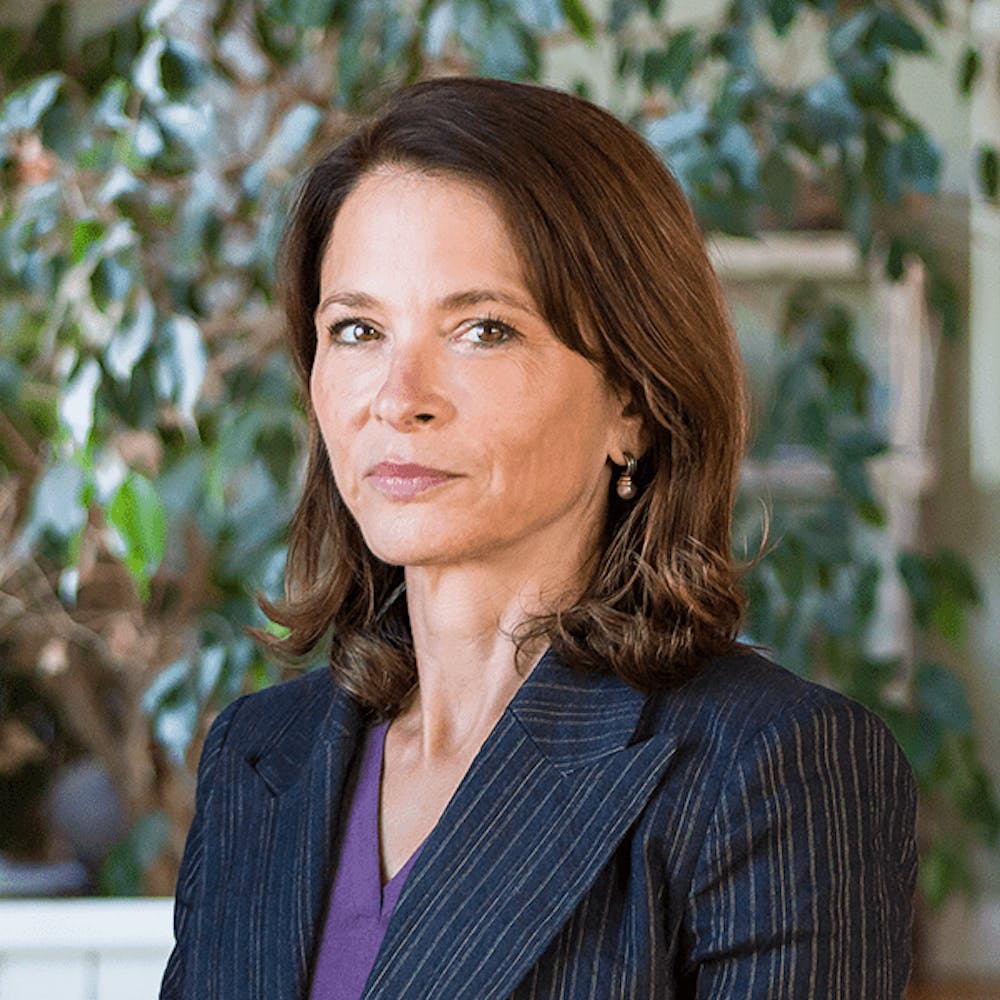 “My Rice undergraduate education has helped me [in preparation for running for mayor]. I studied economics, and New York City is in the middle of a financial crisis,” Tirschwell said in an interview with the Thresher. “Thinking about the ways that a city is developed and the way that a city’s budget is balanced … [is] relevant to being mayor of NYC right now because we have a big giant hole in our budget.”

Besides her career on Wall Street, Tirschwell serves as the Chief Financial Officer for the Foundation House, a Portland-based for-profit organization that provides residential addiction treatment.

On the issue of homelessness within her city, Tirschwell spoke of the importance of rehabilitation and treatment.

“I believe that one job of the government is to take care of those who can’t take care of themselves,” Tirschwell said. “I think that the way we have to think about dealing with homelessness is not just automatically rushing to put a roof over somebody’s head, but also to put [the homeless] in treatment.”

Tirschwell joins a highly crowded race for mayor, with over 40 New York residents already having confirmed their campaigns. Despite the highly competitive race, though, Tirschwell believes that she can differentiate herself from the competition through her crisis management experience.

Despite Tirschwell’s sentiments, several NYC-based Rice students expressed doubt over the possibility of a Republican such as Tirschwell’s victory in a mayoral election, especially right now.

“I think many New Yorkers are registered Democrats, so anyone who wins the Democratic primary is very likely to win the mayoral election.” Jeremy Alpert, a sophomore from Will Rice College, said. “With the number of candidates we have, it’s going to be difficult [for Republican candidates] to appeal or even gain name recognition among voters.”

However, Tirschwell sees her Republican party affiliation in a different light: as another way to differentiate herself in an already crowded race for NYC mayor.

According to some NYC-based undergraduate Rice students, the city faces a wide range of issues that city officials need to address. In particular, several students mentioned the issue of school segregation, both racial and economic, within New York City’s public school district.

“I think that school segregation is going to come under a microscope within a few months,” Debi Saha, a freshman from Lovett College, said. “I think there needs to be some sort of limitation on the selection process of students, especially when it comes to elementary and middle school.”

First introduced by former mayor Michael Bloomberg in 2004, the selection process requires NYC students to rank their public school choices. Then, the schools rank student applicants based on their admission criteria. From here, the school decides whether or not to admit based on the number of seats available and their ranking of students. If a student is not accepted to their first choice, the application shifts to their second school preference, and so on.

Tirschwell expressed criticism of the program for its failure to achieve the intended goal of reducing segregation and economic disparities within the public school system.

“One of the surprising effects of school choice is the school system has become more segregated,” Tirschwell said. “The process of accessing school choice is very time-consuming … and you’re talking about single-parent households who have very little time as is.”

Tirschwell also conveyed general concerns about a surprising amount of racism throughout the city, despite her initial expectations.

“New York City is a pretty segregated place,” Tirschwell began. “When I moved to New York City from Houston in 1989, I remember how shocked I was at how segregated everything is compared to Houston … I would say that racism in the South is more overt, while racism in the Northeast is more covert, which, in my opinion, makes it more dangerous.”

“[The subway system] has gotten pretty bad — it’s really old, it’s dirty, it gets delayed a lot,” Fuad, a freshman from Will Rice College, said. “To improve [the subway], they have to do major renovations which no one really wants to spend the money on.”

Tirschwell cited crime as the primary reason behind the subway system’s deterioration.

“I would say that right now, the biggest problem with the subway is not the subway itself; it’s crime on the subway, it's people being attacked and pushed onto the tracks, that sort of thing,” Tirschwell said. “There isn't enough police presence in the various subway stations to adequately prevent that.”

When asked what she views as the biggest challenge her city faces today, Tirschwell expressed, among other issues, sentiments of problematic tax rates and a high cost of living.

“I think that the biggest challenge New York City faces today is that we are no longer competitive with other cities in America,” Tirschwell said. “Basically, the cost of doing everything is exaggerated in New York City, so people need to have a compelling reason to live there.”

Despite the many problems her community currently faces, Tirschwell conveyed a fondness for the city she has lived in for over 30 years.

“I think that there is no other place like New York City in the United States,” Tirschwell said. “It’s amazing; you can be anonymous or be in the middle of everything. At the same time, you always have the option to reinvent yourself.”

Throughout her professional career and personal life, Tirschwell has faced many challenges. In her personal life, she lost her husband to alcoholism. Further, in 2017 Tirschwell sued her former employer, TCW Group, for gender retaliation, gender discrimination and breach of contract. The New York Times outlined Tirschwell’s story in an article titled, “Wall Street has been Unscathed by MeToo. Until Now.”

“How can you serve as a leader for a city as big and diverse as New York City and be effective if you don’t understand the struggles of your people?” Tirschwell began. “I think that you have to know what it’s like to feel like to be dealt a blow that you feel you have no control over and recover from it.”

“You have to be prepared for the time commitment, and you have to have real conviction,” Tirschwell said. “I think it is more important for people who are outsiders to run for political office. One of the things people are really angry about in this country is that there has been a massive consolidation of power and money at the top.” To those interested in pursuing local office, Tirschwell advised, “Just do it.”

[02/10/2021 2:42 p.m.] This article has been corrected to state that Tirschwell serves as the Chief Financial Officer for the Foundation House, not the Fountain House, as was previously stated.