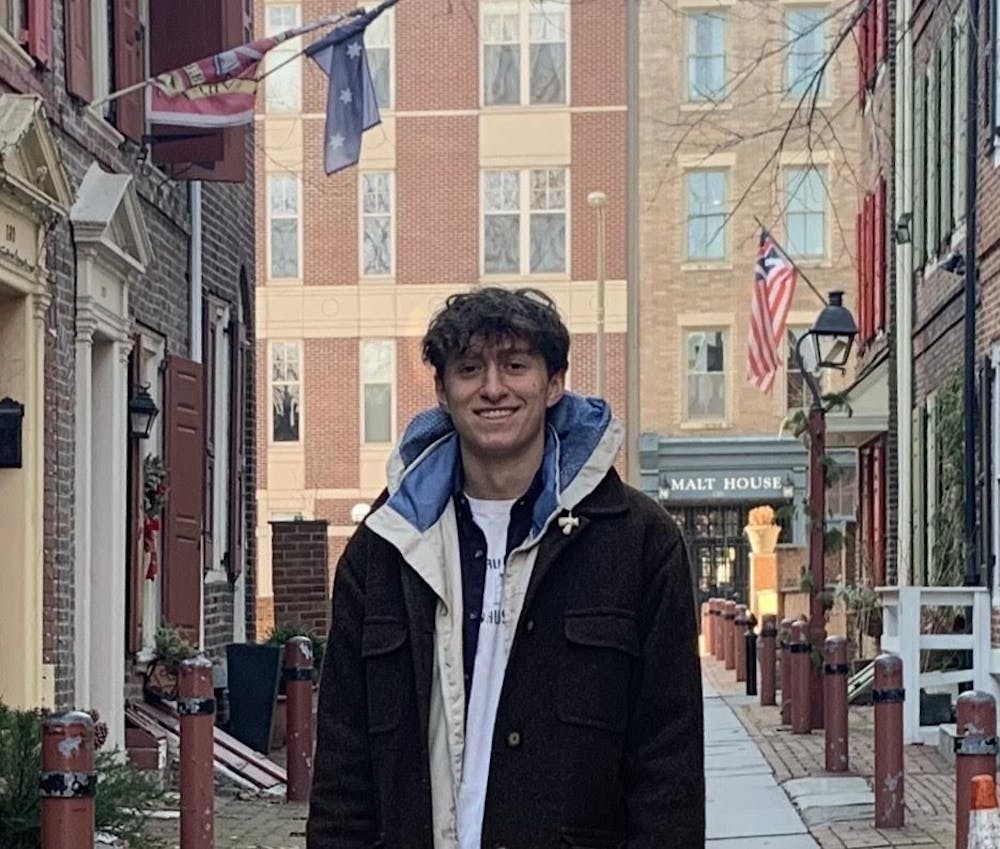 Elliot Riesman-Tremonte, a Martel College sophomore, is running uncontested for the role of Student Association treasurer. The voting period starts on Feb. 18 at 12 p.m. and closes Feb. 26.

Riesman-Tremonte was previously involved in the SA as a member of the Blanket Tax Committee, which manages the allocation of funds from the blanket tax as well as management of the initiative fund.

One of the main goals Riesman-Tremonte hopes to accomplish in his term as SA treasurer is increasing awareness of the initiative fund, as he believes many people in the student body are unaware of their access to it.

“Part of the reason I wanted to run for treasurer was because I was talking to my roommates about this role and I realized that a lot of people are unaware of the initiative fund and the [BTC] in general,” Riesman-Tremonte said. “There are a lot of ways to get money from the school in order to work on campus wide projects, so I want to advertise and make sure people are aware of this source of funding.”

Riesman-Tremonte plans to aim advertising to more social media platforms rather than solely relying on Facebook to reach more of the student body. He also hopes to advertise the SA funding resources in college government meetings.

According to Riesman-Tremonte, the current SA treasurer, John Cook, did a great job of ensuring that student groups were getting equal and sufficient consideration for funding, and he wishes to continue that trend.

Cook said that the SA treasurer must have good oversight because they have the responsibility of keeping track of hundreds of thousands of dollars to be allocated to student clubs. Cook also believes that in the coming term, structural changes to the BTC would be helpful.

“Elliot has been a member of the committee this year, so I’m confident he has some insight on how to improve the regular procedures that we undertake,” Cook said.

As campus begins to welcome more students to campus this semester, Riesman-Tremonte also plans to prioritize funding events that encourage socialization and the flourishing of campus life.

The candidate also discussed plans for a new allocation for the initiative fund, focused on funding “start-up” clubs. According to Riesman-Tremonte, funding currently focuses heavily on established groups that need funds for specific projects or events, but he believes funding should also be used to encourage new clubs to start.

One of the responsibilities as SA treasurer is to head the BTC, and Riesman-Tremonte has stated his intention to choose committee members with interesting ideas for funding. He plans to work closely with the BTC to ensure funds are allocated effectively.

Riesman-Tremonte said that serving on the BTC himself has allowed him to become familiar with the procedure for discussing and voting on funding requests. Additionally, Riesman-Tremonte has previously taken an accounting class, which he said will help him manage the SA budget.

“To be honest [the SA budget] is the thing I do not have much exposure to,” Riesman-Tremonte said. “However, even though I am not super familiar with SA budgetary procedure, I think I am better prepared than most because I’ve taken financial accounting and I have looked at the SA budget.”

Cook said he believes that Riesman-Tremonte is a great candidate for the position of treasurer due to his previous experience.

“It’s been a pleasure to have Elliot on the committee this year, and assuming the election goes how we’re all expecting it to go, I’m looking forward to seeing what he does next year,” Cook said.