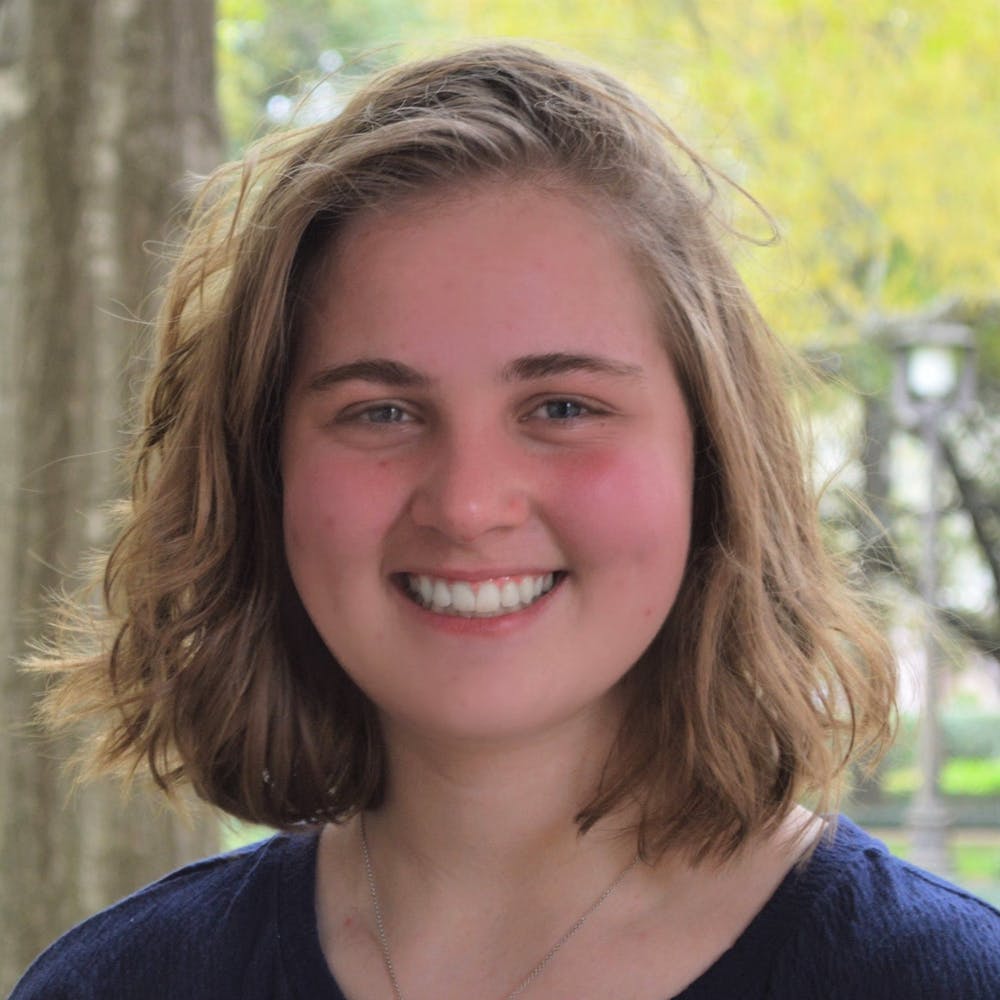 “My platform consists of three pillars: academics, connection and iterative improvement,” Bunting said. “They are not as much like campaign promises so much as ‘this is who I am, what I represent and what I value.’”

Bunting said that she chose academics as her first pillar because she believes it’s something all Rice students are passionate about, and she wants to ensure students are afforded every opportunity to reach their intellectual potential. For her second pillar, connection, Bunting said that she believes the SA is a resource to connect Rice students to other resources that empower them to make an impact on campus.

Regarding the third pillar of her platform, Bunting said that the SA made significant improvements over the past year to overturn its bureaucratic reputation, but there are still areas that require iterative improvement.

“My plan is to promote a culture of mentorship and also thoroughly expand and clarify documents and expectations for [New Student Representatives] and committee chairs to increase their capacity for impact,” Bunting said.

Bunting said that more of her goals include hosting a mock SA Senate to prepare NSRs for the Senate processes and granting NSRs opinion votes in SA Senate to increase their engagement.

“There is a required meeting every week where NSRs can only sit and listen,” Bunting said. “Of course it helps them learn, but the idea of an opinion vote is that they can say, ‘I’m in support of this’ or not. It’ll help them when NSRs decide to run for [SA] senators, and their potential constituents will have a clear record of what they would have voted on for past issues.”

Bunting’s current leadership positions include serving as a co-chair for the SA Academics Committee and a mentor for Martel Matters, as well as a peer career advisor and future student director with the Center for Career Development.

According to Bunting, once elected, she plans on hosting more in-person events for NSRs, including an additional retreat. She is also considering reversing the decision made by the current IVP, Kendall Vining, that decreased the number of NSRs from three to two to accommodate a possible in-person fall semester.

Additionally, Bunting said that she will carry on Vining’s initiative to recruit SA committee chairs in the spring, which would allow the IVP to work with and train them during the summer.

“Overall, I’m not coming in thinking I’m gonna do all these life-changing things,” Bunting said. “It’s going to be small tweaks that have a big impact. And my role is to help connect students to the right resources.”