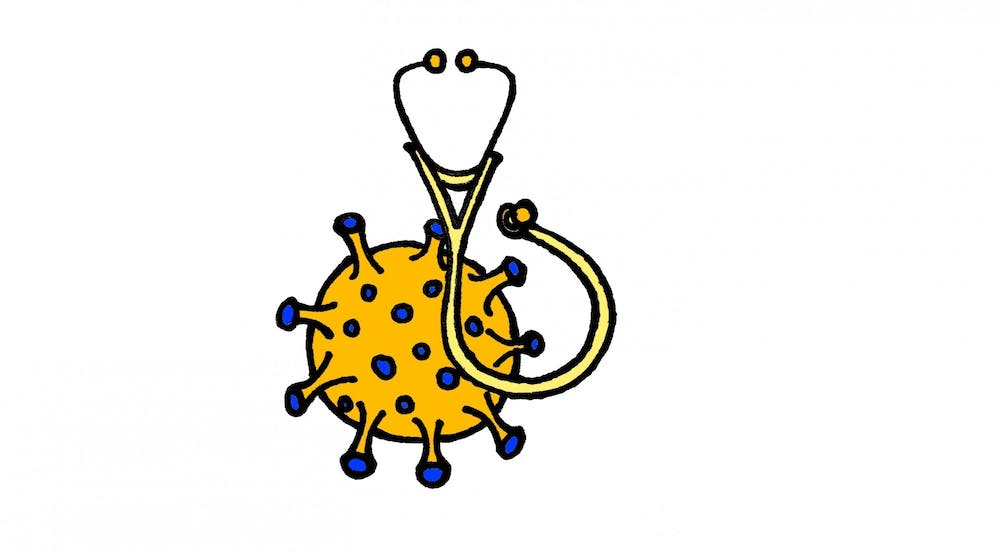 Applications for medical schools are rising locally and nationwide, and Rice students are part of the trend. Medical school applications from Rice undergraduates have increased in the past two years, according to Director of Academic Advising Aliya Bhimani.

The Texas Medical and Dental Schools Application Service reported a 22 percent increase in applications since the 2020 cycle, according to Bhimani. She said this has made selection more competitive since schools by and large have not increased the number of slots for incoming students.

Rice students applying for matriculation to medical or dental school in 2022 had to submit preliminary documents to the Office of Academic Advising on Feb. 12. Bhimani said the number of applicants for the current cycle is variable because some students might not ultimately complete their applications. Although she said the OAA has not assessed the influence of the pandemic in Rice students’ decisions, Bhimani said recent economic challenges have likely played a role.

“There are studies that show that enrollment in higher education increases when the unemployment rate rises or during general economic decline, so it makes sense that more Rice students would be pursuing higher education pursuits, whether medical or otherwise,” Bhimani said.

Pandemic-related changes in the medical school application process — such as extended deadlines, waived fees and flexibility regarding the Medical College Admission Test — may have contributed to the rise in applications, according to Rice Pre-Medical Society President Joshua Anil. Anil said students also may have used any free time they had in quarantine to work on applications.

Anil, a Baker College senior, said his interviews with medical schools moved to an online format — a move that reduces some of the financial burden on applicants since they don’t have to travel to medical schools for interviews. The online format has enabled schools to offer interviews to more applicants, so someone who would have been rejected solely based on their essays and MCAT score in a normal year has a chance to communicate their qualifications and personality in a conversation, Anil said.

“Maybe someone with not the highest MCAT score will get an interview because [schools] have more interview slots and then show how amazing a candidate they are,” Anil said. “Those students may not have [gotten] those interviews when there [were fewer interview] slots available.”

In some ways, Anil said he believes the greater flexibility in the application process during the pandemic has increased equity. He said that with a shortage of physicians forecasted for the next few decades, the path to medicine should be more accessible.

“I hope that those kinds of changes continue to happen and that we increase accessibility to this path, because we need more doctors,” Anil said. “The pandemic has started to make people think about … the roadblocks on the way to medical school and how can we address them and make it more even, fair, giving everybody a chance.”

Healthcare professionals’ care for the community in the pandemic is a motivating factor for some applicants, according to Surabhi Madadi, a Brown College junior and co-president of the American Medical Women’s Association at Rice. However, distant from the medical setting due to the public health restrictions, Madadi said she has felt out of touch with her drive to pursue medicine.

“Clinical experience was a big thing because I was no longer able to kind of go into the hospital and volunteer there,” Madadi said. “As I’m writing my personal statement, it’s been a little bit difficult to get back in touch with why I wanted to do medicine because I haven’t been in that setting for so long.”

The lack of opportunities for immersion in the medical field, such as research and shadowing, has been one of the biggest challenges for premed students during the pandemic. Madadi said that most hospitals are not accepting volunteers and that accessing research laboratories is especially difficult for new students who haven’t previously held research positions.

“There’s a lot of different pieces of your application to keep track of: MCAT, extracurriculars, grades,” Madadi said. “Not having that time where you’re in a hospital setting or in a medical setting and you get to see a piece of your future almost — you don’t have that anymore. I know at least for myself and some other people that I have talked to, it’s been hard to motivate ourselves to keep going and keep working hard on the things that we are doing.”

Madadi, who is an O-Week and year-long Peer Academic Advisor, said she believes that students are taking increased or more difficult course loads because extracurricular opportunities are fewer.

Helena Nammour, a Duncan College sophomore, said that she has wanted to be a doctor for a long time and remains set on the career. But she said the altered premed experience has prevented her from finding any more clarity about her path.

“The ways that you adapt to this pandemic is more videoconferences and getting involved online, which is a little bit tough if you’re going into a career that’s based on speaking to people and interacting with patients,” Nammour said. “COVID has changed the way premeds go about experiencing the medical career.”

Bhimani said that professional schools know that students everywhere have been impacted by the pandemic. She said that the OAA recommends that students be creative and productive but do not stress about things outside their control.

The MCAT is another application element that is affected by the pandemic, according to Anil and Madadi. Madadi said she learned that her MCAT, which was scheduled for January, was canceled due to COVID-19 restrictions a week before the test date. Now, she will be taking it in April instead.

“It’s like my entire semester has been turned upside down because it’s a massive undertaking to study for these exams,” Madadi said.

Anil — who started his med school application process in February 2020 — said he thinks most premed students have continued on their educational path amid the pandemic. However, the current circumstances have made the path to medicine more confusing, according to Anil and Nammour.

“The timelines have just shifted and it’s trying to figure out how to balance all of those threads about gap years and MCATs and when you take what and … how pass-fail grading would affect med school,” Anil said. “It’s just how much more logistically difficult it is, but once [premed students] get a decent chunk into college, they’re pretty committed to that path, and it’s trying to figure out new ways to solve the problems that the pandemic [brought].”

RPMS has offered students virtual shadowing opportunities, talks and a new medical student mentorship program initiated during the pandemic, according to Anil. Madadi said that, despite the pandemic, she has engaged in valuable learning opportunities that she would not have participated in otherwise: Outside her primary science laboratory, she worked on research related to the medical humanities.

“I really believe that [the pandemic] taught me and everyone else to continue moving forward, which I think is an important lesson,” Madadi said.