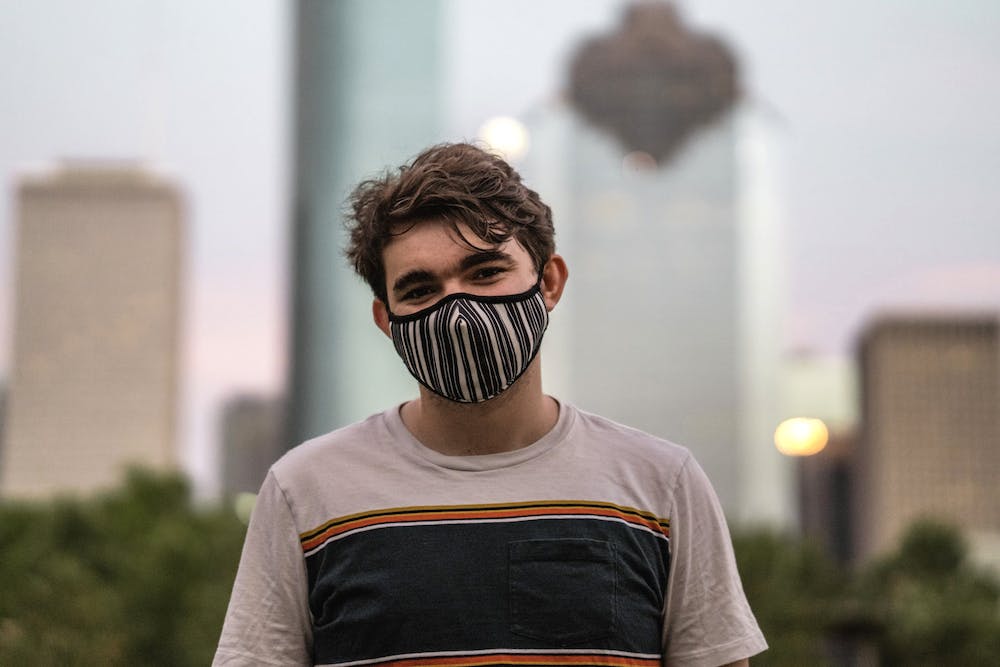 I can’t remember my Orientation Week. It’s not a blur of happiness or a general lack of memory on my part. It’s a malaise of stress and not knowing my place. Coming in as a transfer, I felt simultaneously alienated from my O-Week siblings and my O-Week parents, too old to feel the freshman excitement but too inexperienced to engage with established Rice students. I had no model of what I was supposed to be or even could be — transfer students received maybe an hour of transfer-specific programming, and I only had one conversation with a transfer co-advisor who I never saw again.

With transfer students comprising about 5% of incoming students according to Araceli Lopez, Associate Director of First Year Programs, I have found transfer representation in O-Week advising to be severely lacking. I only met one transfer advisor total my year of matriculation and some of my transfer friends from my matriculation year recounted meeting none. When I advised last O-Week, many transfer students told me that they didn’t have any transfer advisors at their college. What I was asked to do as an O-Week advisor and transfer reflected this — I found myself being put in charge of transfers at other colleges, and advisors at other colleges asked me for advice on how to best support their transfer students. In fact, data from FYP reveals that four colleges didn’t have a single transfer advisor last O-Week. Unfortunately, this doesn’t seem to be an isolated incident. My discussions with transfer students from many different classes have revealed similar perceptions of a lack of representation and interaction during O-Week.

In order to sufficiently support their transfer students, colleges need at least one transfer advisor, preferably from their own college. Transfer advisors are key not only for the invaluable intangibles of providing role models and advice to transfer students but also for the concrete knowledge of how the system of transferring works. Most systems at Rice are designed for freshman new students largely at the expense of transfers: college constitutions fit housing to a standard progression throughout Rice, and despite all the time for various “things to know your first year in college” presentations, there is no time for transfers to sort out credit issues with the registrar. At the very least, transfer advisors can be a source of information to other advisors who are unsure of how to interact with their transfer new students — advisors with transfer students in their groups would often approach me with questions.

Transfers could use the help. I don’t mean to victimize transfers, who I know to be some of the toughest, smartest, most determined people I’ve met at Rice, but the data shows that the deck stacks itself against transfers from the start. A well-documented trend within academic research, “transfer shock” refers to the period of high stress leading to lower performance due to sharp changes in academic and social environments. But even when this initial shock wears off, transfers still face disproportionate academic and social challenges.

A 2011 study from the Maryland Higher Education Commission found that transfers from community colleges averaged just a 2.73 GPA in their first year at a new institution largely due to difficulties in adjustment. Even when transfers make it past their first year, a study from Western Washington University found that transfers who make it past the first two years at a new institution average five percent lower GPAs and are 10 percent less likely to graduate compared to equally accomplished freshman matriculators. On the social side, a study from the University of Michigan found that transfers score significantly lower on measures of social connectedness when compared to freshman new students. The combination of academic struggle and social alienation creates the perfect storm for mental health issues, with transfer students twice as likely to display depressive traits when compared to native students. Unfortunately, this can manifest itself in suicidal ideation and self-harm — a study indicated that transfers are more likely to self-harm and attempt to commit suicide.

These statistics are far from well known. Transfer students are not identified as the risk group they are — despite the fact that they are more likely to be survivors of sexual assault and face income insecurity. Advisor training largely continues to propagate that the only difference in advising transfer students is that you shouldn’t “baby” them because they’re older. This approach is not only controversial within the transfer community but also horrifically reductive to the unique stresses transfers face.

“But we don’t get enough transfer advisor applicants!” cries the chorus of overworked (and underpaid) coordinators. The lack of applicants arises from the lack of transfer advisors in the first place — transfer students are systematically disenfranchised from the moment they step onto this campus because of a lack of support and representation. It is not our responsibility as transfers to engage with colleges we feel ostracized from, it is the responsibility of coordinators to break the vicious cycle that has continued for years.

On top of that, transfer students are still awesome people and great advisors. While my status as a transfer influences how I advise, I hope I was able to be a good advisor absent this demographic point. Transfer students are some of the coolest, sweetest and most interesting people I’ve met with a truly unique viewpoint on college that I firmly believe they can offer to new students, transfer and non-transfer alike. O-Week should be about both making people from different backgrounds feel accepted and exposing people to new perspectives from others.

Adding more transfer students to advisor teams is not a cure all, but it’s a start. If we empower and serve transfer new students from the second they arrive at Rice by having more transfer representation among their advisors, I have no doubt that Rice will become a better community for all.