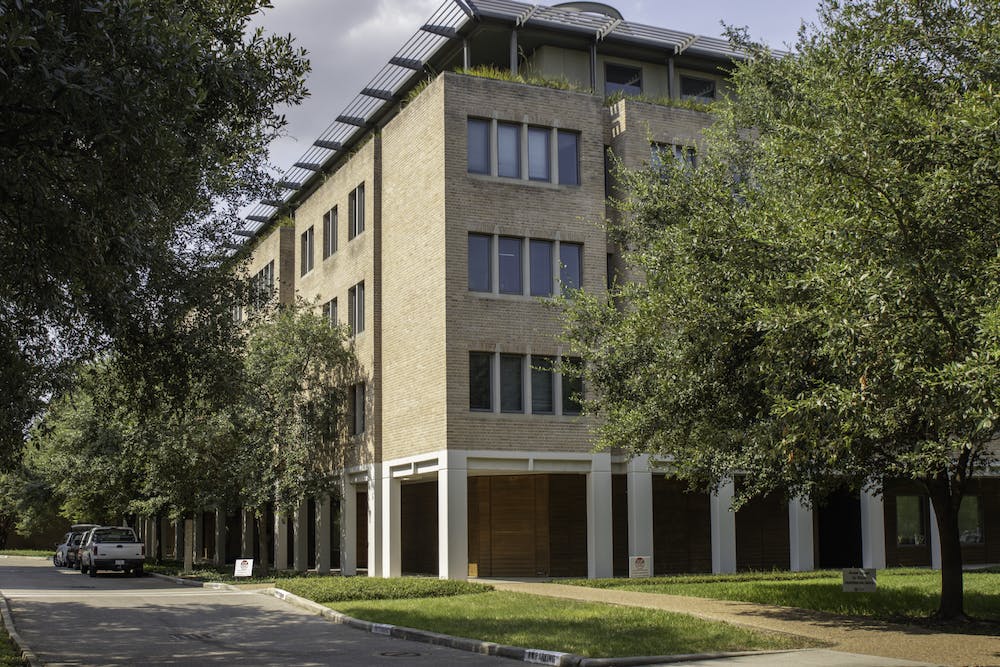 Gazi Fuad, a Will Rice College freshman, said his petition was also approved to return on Jan. 19. Fuad said he submitted a petition detailing his circumstances and just hoped for the best.

“They allowed me to move in at my requested move-in date and told me to schedule my arrival test that day along with a follow-up test 3-4 days afterwards,” Fuad said.

According to Fuad, he was notified of the approval two days after submitting the petition. Gorman said in a FAQ document shared by college presidents that the fast response time was due to student wishes for quicker processing of petitions.

McMurtry College junior Rishi Vas said he was also approved to return to campus on Jan. 24 since two of his classes are expected to be in-person. Vas said two of his suitemates who petitioned to come back were approved as well.

“I wasn't sure if they would accept my petition, since my two classes hadn't confirmed yet if they would be staying face-to-face [when the petition was approved],” Vas said.

Students living on campus during those first three weeks can expect most of the health and safety policies to be similar to the fall, according to Gorman. However there will be a few changes specific to current conditions and the under-capacity campus.

“The biggest difference will be the new rule around gathering sizes (no more than 10 outdoors and 5 indoors) ... We hope to relax this restriction when the remainder of students return to campus, but we won't make a final decision on that until closer to mid-February,” Gorman said. “We won't be operating all serveries due to the lower student presence on campus those first few weeks, but serveries will operate on both sides of campus.”

According to Housing and Dining Operations Manager Isabel Urbina, South and West serveries will be the only ones open, until all students return mid-February. Urbina said that dining procedures like grab-and-go meals and no eating in the commons will continue in the spring.