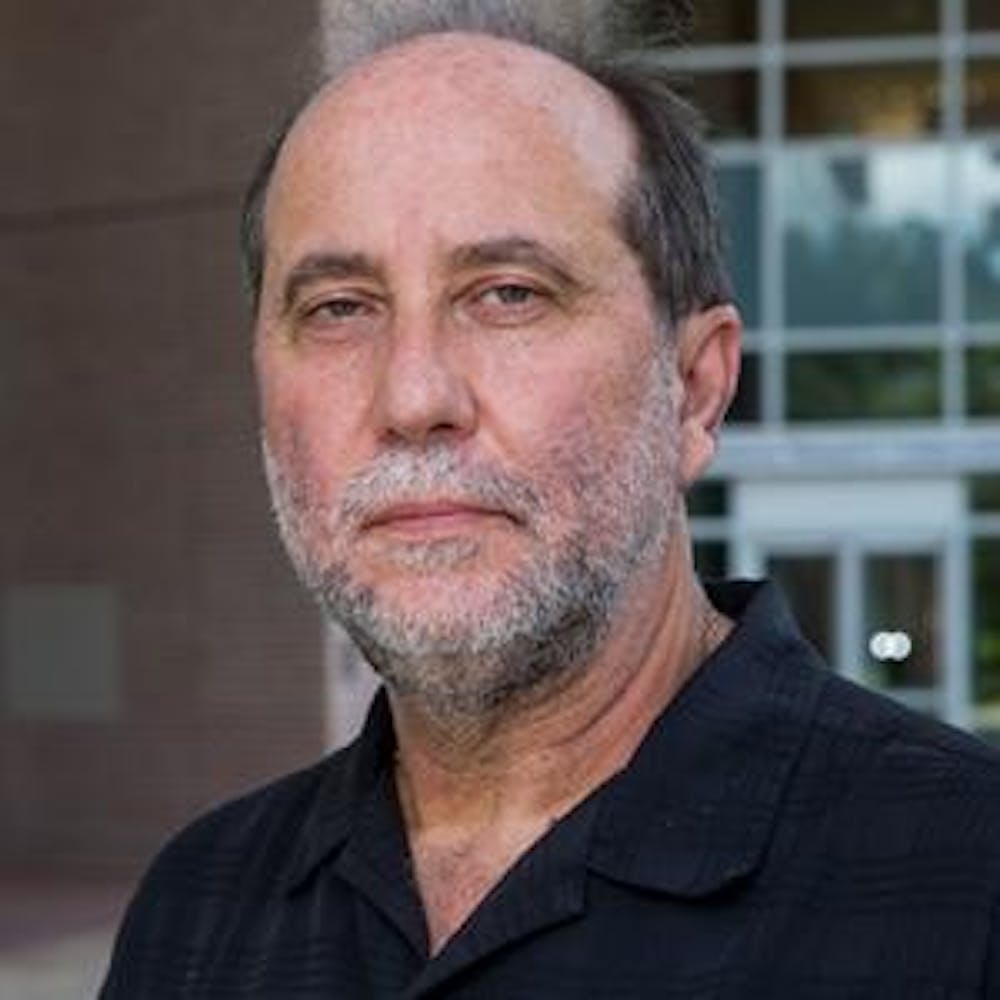 Rice professor José Onuchic has been appointed by Pope Francis as one of the 80 members of the Pontifical Academy of Sciences based in the Vatican. The scholars of the Pontifical Academy of Sciences advise the Catholic Church on scientific matters such as climate change and technology, according to Raymond Cook, chaplain and director of the Rice Catholic Student Center and Campus Ministry.

Onuchic, a physics, chemistry and biosciences professor and co-director at the Center for Theoretical Biological Physics, said member selection is not based on personal religion. Prospective academicians are nominated by current members, and the pope confers the lifetime appointment, according to Onuchic.

“I’m Catholic by [coincidence] but they don’t have to be,” Onuchic said. “They can be whatever they are, but the point is to have inside the Vatican someone that’s appointed to put a perspective of science in the ways that [the Church makes] policy.”

According to Onuchic, his research at Rice involving physics, computation and medical methods has implications for biology and medicine. Areas of investigation at the Center for Theoretical Biological Physics include genome structure and cancer modeling, he said.

“It’s not like my science [research] affects directly what they do, but for example, [if the Academy wants to report] about genome editing and the problems of that, the effect of that, we work on the topic,” Onuchic said. “We have [the] expertise to say something intelligent about the subject.”

According to Onuchic, facts are crucial for the church’s pronouncements on science-related issues, especially in a time of anti-science sentiments and disputes about the relationship between faith and science.

“There’s a big argument that religion and science cannot live together, which I think is completely wrong. I think they shouldn’t mix, but they can live together,” Onuchic said.

Onuchic said his selection for the very small and influential organization, where a third of the members are Nobel laureates, is an honor for him and Rice.

“For Rice, that shows that we have a [reputation] in science that basically we’re recognized worldwide,” Onuchic said. “For me it was special in [that] I grew up in a Catholic family in Brazil.”

Onuchic gave a talk on genome research in an Academy meeting two years ago, he said. Non-member scientists are often invited to their conferences, according to Onuchic.

“I always joke with people [that the presentation] was like their entrance exam,” Onuchic said.

The Academy’s vetting process is long and intense, according to Cook; inquiries about prospective members are made within and outside of the Catholic Church. He said the Vatican was already considering Onuchic in 2016.

“The Catholic Church is completely supportive of the scientific method and that’s why they have this pontifical society,” Cook said. “[Onuchic’s appointment is] a great mark on the university, something they should be proud of [because] it’s a very, very well-respected position.”

“It’s great that the international community continues to recognize his foundational contributions to the physics of living things,” Natelson said.