Around 150 students participate in Baker 13 Halloween run amid pandemic 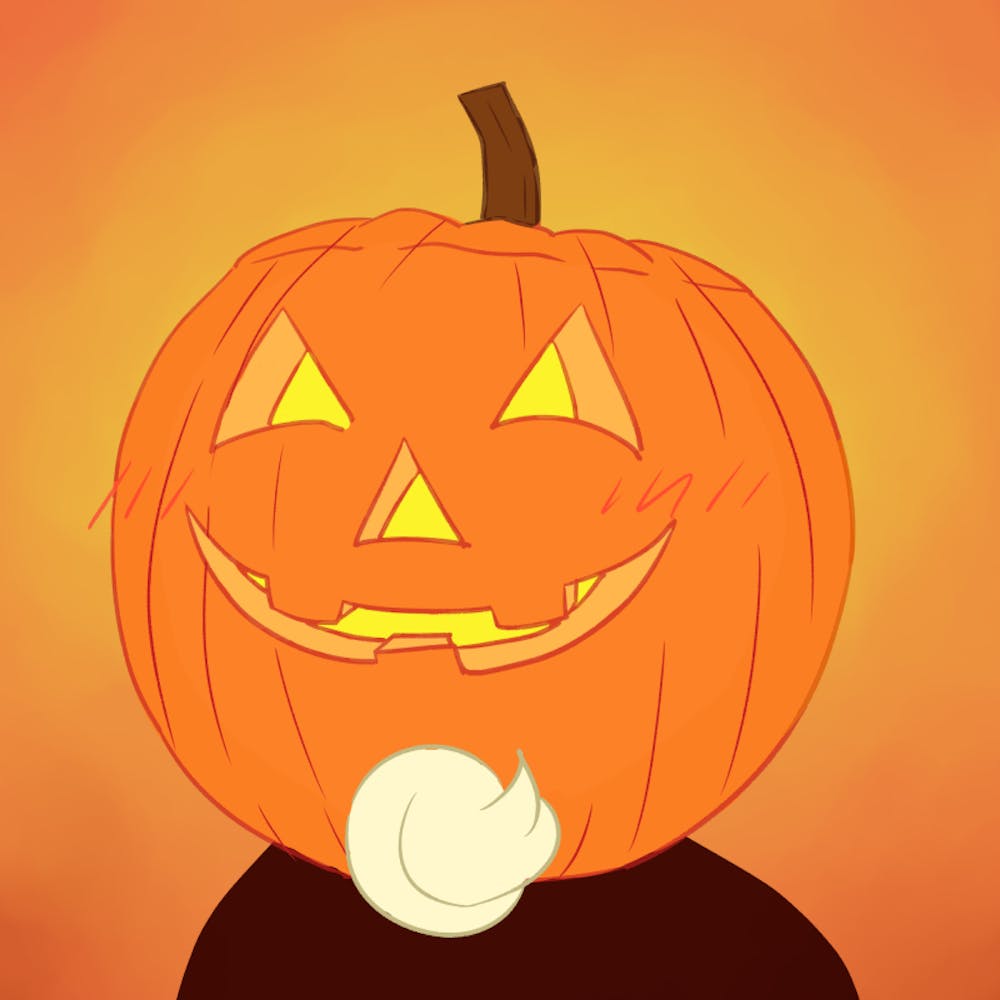 Around 150 students gathered on Saturday to participate in this year’s Halloween Baker 13 run, which had to follow several pandemic safety guidelines, according to Nick Lester, a co-captain of Baker 13.

The safety measures implemented during this Halloween run included mandatory mask-wearing, social distancing of six feet apart, collecting participants’ names for contact tracing and splitting the runners into smaller groups by college affiliation, according to Lester.

“We split up the groups into groups of 35 max based on the sign-ups and they [were led by] Baker 13 regulars and captains,” Lester, a Baker College senior, said. “We’d have a group for Lovett [College], Will Rice [College], a group for Hanszen [College], Wiess [College, etc.]. [There were] six total.”

According to Lester, each small group of runners went to different locations across campus and were grouped based on the sign-up sheet. If someone who attended the run were to test positive, Lester said it would be up to the university to decide who to quarantine based on contact tracing guidelines.

“The administration just requested that we provide them with the names [of runners] in the case of some positive tests,” Lester said. “This was just a precautionary measure and just in case something did happen, so we would know who was there.”

According to Jerusha Kasch, director of institutional crisis management, the contact tracing team would assess each positive case individually based on factors such as how close the runners were to each other. Kasch said there is a possibility that a whole group of runners could be quarantined.

“If every individual in the group ran together and stayed close enough to reach out and touch another’s shoulder for an extended period of time, we would have to quarantine the group,” Kasch said. “With the amount of exhalation that comes with exertion, even outdoors for a prolonged period of time, without proper distance, quarantine is a definite possibility.”

According to Lester, the only defense that was present during the Halloween run was an unmanned hose that fanned water near Hanszen College. Lester said that manned defenses were banned during this semester.

“[Hanszen] was very good about making sure that no one was there interacting with the runners,” Lester said. “One of the things I’ve heard, especially from some students from other colleges … is that people were ultimately happy to have the Halloween run at all. It’s different than normal, but I think people still enjoyed themselves.”

“For this semester, we’ve basically decided that Housing and Dining has enough to deal with right now,” Lester said. “And they don’t need to clean up our shaving cream on top of that.”

Around 150 students attended this year’s Baker 13 run, an event that usually draws between 150 and 300 students, according to Lester. Lester said that turnout from Baker freshmen was especially strong this year because Baker 13 has been one of the few approved events during the pandemic.

“What we’re seeing is a lot of increased turnout among freshmen. I think it’s because it’s one of the few Baker traditions that is still allowed to happen,” Lester said. “Outdoor events are the only ones that are kind of like thriving and it’s like the one opportunity to get out and do something.”

Bear Dobbs, a sophomore from Will Rice who has participated in nearly every Baker 13 run in the past two years, said that the number of freshman runners in Baker 13 this year has increased compared to previous years.

“This year we have consistently 10 or 15, maybe more, Bakerite freshmen,” Dobbs said. “It’s amazing how many Baker freshmen come out regularly. Last year it was only another freshman and I who came regularly.”

Kate Frucht, a freshman from Baker, said she began regularly running in Baker 13 after participating in it during Orientation Week.

“After I got assigned to Baker I heard about [Baker 13], and I was like, ‘there is no way people do that,’” Frucht said. “And then I got here and during O-Week one of our challenges for our scavenger hunt was to run Baker 13, but just around Baker.”