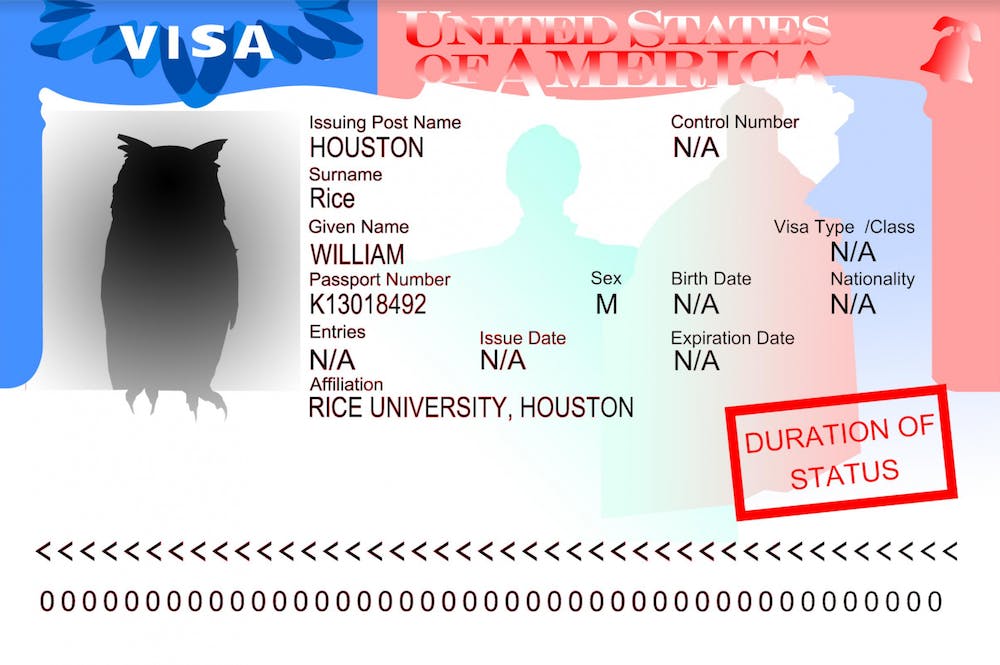 The Student Association and the Office of International Students and Scholars plan on commenting in opposition to a Department of Homeland Security proposal to remove “Duration of Status,” a move that would make it more difficult for students on visas to extend their stay in the country, according to Adria Baker, the executive director of the OISS.

“We want the Department of Homeland Security to allow us to keep [“Duration of Status”] because it serves the needs of scholars, academic institutions and international students,” Baker said. “We also note that applying for extensions could be time-consuming, disruptive and costly.”

“D/S allows students to enter the U.S. and stay here for as long a period as the university designates on their immigration document, plus a grace period of 60 days for F visas,” Baker said. “Eliminating ‘Duration of Status’ in the proposed rule means that when a student with an F or J status visa enters the U.S., the government will allow entry for two or four years.”

“We're planning to argue that international students are not likely to remain in the U.S. illegally and that the rule's purpose — making immigration enforcement easier — is not achieved by the proposed change,” Schreiber, a senior at Hanszen College, said.

The proposal would also limit some students to two-year visas instead of a four-year visa, according to Wei-Lin Hsiao, an international student and a co-author of the SA’s comment. For example, students from countries on the State Sponsor of Terrorism List or from a country with an overstay rate greater than 10 percent would only be able to enter the U.S. on a visa for a period of two years, after which they would have to apply through U.S. Citizenship and Immigration Services for an extension.

"I don't believe ... that individuals should be judged by the actions of their country," Hsiao, a senior at Duncan College, said. "There's also some elements of random chance. For example, many countries have under 10 people [who are international students in one year], and if one person overstays the entire country is subject to the two-year rule."

According to Hsiao, there are 20 undergraduate students and 75 graduate students who are from countries affected by the two-year stay plan by overstay rate or being declared state sponsors of terrorism by the U.S. Department of State.

The proposal would also make it more costly and time-consuming for students to obtain an extension on their visa, according to Baker. Under the current D/S system, an officer within the OISS can approve of a visa extension within two weeks for free, while under the new proposal a student would have to spend hundreds of dollars on an application to the U.S. Citizenship and Immigration Services, according to Baker.

“If a student needs to stay longer [under the new proposal], they would have to complete an application (form I-539),” Baker said. “The proposed cost is $550. The wait time for a response from the Customs and Immigration Service tends to be sometime between three and 12 months.”

According to Kirsty Leech, a co-author of the SA’s comment, the four-year visas issued under the proposal may impact students who are not participating in four-year undergraduate programs, such as those participating in the 5+ year architectural program.

“This harms the academic and social integration of the international student community into Rice, something that is so integral to our campus, which in turn leaves everybody worse off, including domestic students, faculty, and staff,” Leech, a sophomore at Wiess College, said.