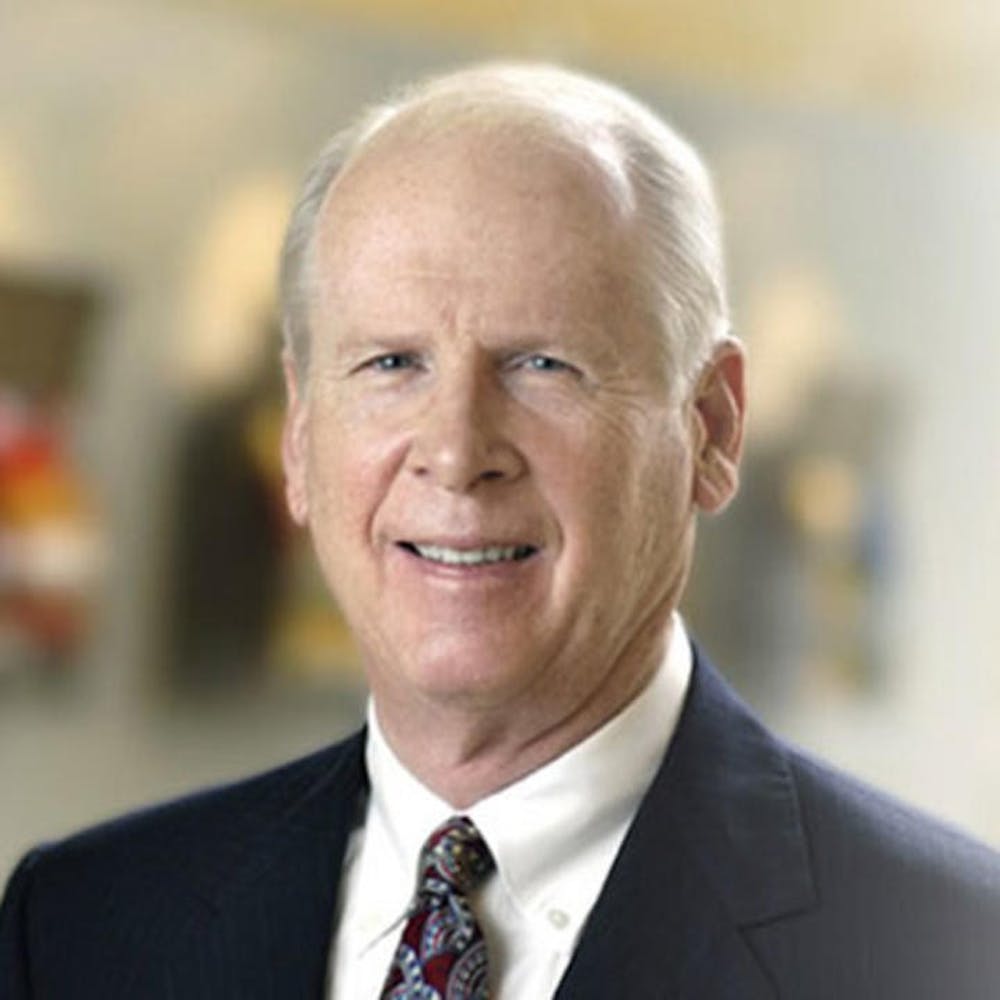 Robert T. Brockman, the namesake behind two campus buildings and an overseer for the Jones Graduate School of Business, has been charged with hiding $2 billion in income in the largest tax evasion case in U.S. history, purchasing $30 million in luxury vacation properties along with a yacht. The news came in a press release on Oct. 15 from the U.S. Department of Justice, just one day before Brockman’s first official court hearing.

Brockman’s inherited charity trust, the A. Eugene Brockman Charitable Trust, has donated to Rice throughout the years, including for the construction of The Shepherd School of Music’s new opera house. The Brockman Hall for Opera stands next to the existing Alice Pratt Brown Hall, forming the Brockman Music and Performing Center. Additionally, in 2011, President David Leebron and Rice Board of Trustees Chair Jim Crownover thanked the A. Eugene Brockman Charitable Trust for its centennial gift at the unveiling of the Brockman Hall for Physics.

Throughout his professional career, Brockman has garnered notability in the business world.

In 1970, Brockman founded Universal Computer Systems after working for Ford and IBM. He is also the CEO of Reynolds & Reynolds and an investor in Vista Equity Partners. Through the Brockman Foundation, funded by the trust as mentioned earlier, Brockman has contributed to numerous colleges through donations and scholarships, including a five-year STEM scholarship to Texas A&M students.

Throughout the years, the A. Eugene Brockman Trust has also donated or promised funding to colleges outside of Texas. For example, according to the New York Times in 2013, Brockman promised a $250 million donation to Centre College, a small liberal arts college in Danville, KY.  However, according to Centre College’s official release, the donation depended upon a “significant capital market event.” The Brockman Trust officially withdrew the grant after a $3.4 billion loan deal involving Reynolds & Reynolds fell through.

The 39-count indictment includes wire fraud, tax evasion, money laundering, and destruction of evidence, among other charges. These crimes make up a nearly 20-year plot to conceal income in offshore accounts.

Communications between Brockman and accomplices occurred over an encrypted email discourse, using codenames cited in the indictment such as “Bonefish” and “Snapper” to conceal the fraudulent activity.

According to the Wall Street Journal, Brockman posted a $1 million bail after his initial appearance in federal court on Friday, Oct. 16. Represented by former Assistant Attorney General of the U.S. Department of Tax Fraud and Evasion Kathryn Keneally, Brockman is officially pleading not guilty. Keneally did not respond to the Thresher for comment.

In addition to his financial contributions, Brockman currently serves on the Jones Graduate School of Business’s Council of Overseers, a board that works closely with the business school’s dean and faculty.

“[The council’s] advice is sought on key strategic issues, and they are an important resource to the dean,” reads the Rice University website, “It is the mission of the council to work with the dean and faculty to ensure that the business school meets the highest standards attainable for a graduate school of business.”

If convicted, Brockman faces the possibility of incarceration as well as criminal restitution and forfeiture of fraudulent properties, according to the U.S. Department of Justice’s press release.

Doug Miller, the director of news and media relations for Rice University, said the university has chosen not to comment while court proceedings are underway.