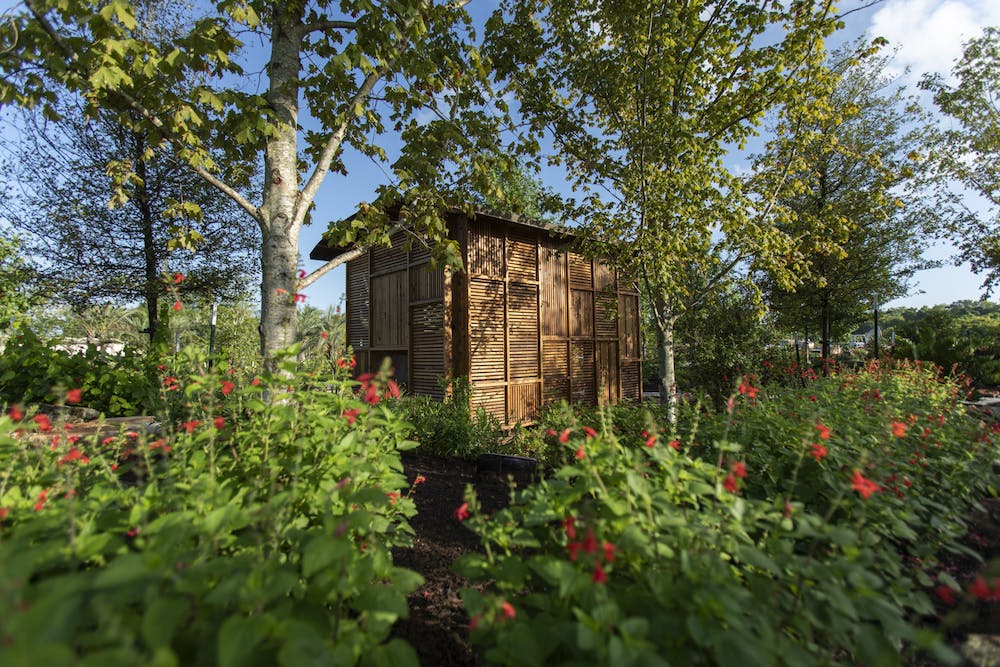 Vassar (Sid Richardson College ’99), a native Houstonian, has more connections to Rice than the average alumnus. Her father, brother and sister all attended Rice and her husband works for Rice’s Glasscock School of Continuing Studies. Vassar is also on the board for the Association of Rice Alumni.

“I had a really wonderful experience at Rice — personally, professionally, intellectually and academically,” Vassar said. “I really believe that [due to] what I have received from Rice that I have a role in giving back. As somebody who is still quite involved with Rice, it’s a great way for me to also connect people that I know to a lot of the programs and different things that Rice is doing, both for Rice and for alums.”

While at Rice, Vassar majored in sociology and was involved in cheerleading, chaired Beer Bike, participated in multiple Sid committees, helped with the yearbook and started Rice Women’s Lacrosse. Yet, one of Vassar’s favorite and most impactful aspects of her Rice experience was her professors, some of whom she still talks to.

“I was in so many small classes where my professors really treated us as really smart students and it felt like they viewed us as peers or equals on this intellectual exploration together,” Vassar said. “That was so incredibly empowering. I see this in a lot of my fellow Rice alumni friends, particularly women, that once we’ve left Rice we always feel like we have a seat at the table, that our thoughts are important and valuable.”

After graduating from Rice, Vassar went to law school with the intent of working in the international social justice arena. However, because she and her husband desired to stay close to their families, she ended up taking a job at a private law firm.

“I really enjoyed private practice for a while, but it wasn’t where my heart was in the long term and it wasn’t why I entered into the practice of law,” Vassar said. “After my third child was born, I decided to make the shift and start working full-time in the social sector.”

Vassar began working as an interim executive director for numerous nonprofits in Houston, helping organizations undergo transitions in management and preparing them for new leadership.

“It’s always wonderful when there is not just an economic but also a social impact to the work that you are doing,” Vassar said. “You get to change people’s lives — that really speaks to your heart and feels good. I just love learning about and working with so many people that are so interested in making communities better. It’s a great joy.”

After working for the Houston Botanic Garden as their interim executive director, Vassar fell in love with the project and accepted their offer to become the permanent president of the organization.

“I love being a part of creating something wonderful for this city that everyone can enjoy and my kids and generations to come will get to enjoy,” Vassar said. “It’s a real honor to be a part of it.”

Even though Vassar came into the job with no experience in gardening or conservation, that has not stopped her from cultivating a green thumb. She said she’s done a lot of learning on the job, which has been wonderful. Working as the president of a botanic garden also comes with its perks. Vassar said working in gardens has been her favorite part of the job.

“I have access to nature and get to be outside and enjoy the beautiful gardens,” Vassar said. “2020 has really helped me realize how important it is to spend time outdoors. I cherish that in a way that I haven’t cherished as much before.”

“We think of ourselves as a plant museum, or a zoo for plants,” Vassar said. “A place where we get to have collections of a lot of diversity of plants for people to learn about plants in the natural environment and be inspired to care more about them with the ultimate goal that they begin to feel like stewards of our planet.”

Vassar said that the garden was built to be a beautiful place for people to come be inspired by, educated about and connected to nature. Furthermore, she said the garden aims to promote gardening, horticulture, wellness, arts, research and conservation.

The Houston Botanic Garden is comprised of a global collection garden, which demonstrates a wide array of plants from around the world, a culinary garden, which features edible and medicinal plants from a variety of cultures, a family discover garden, which is a place for families to explore and engage with nature, and an assortment of natural ecosystems. This diversity within and between the garden’s collections is an intentional feature of the garden’s identity, Vassar said.

“When we were designing the garden, it was really important to the board that the garden represent Houston,” Vassar said. “We really focused the design of the Houston Botanic Garden around diversity and the global city that Houston is.”

Vassar said that Rice University shares this identity of diversity — which she recommends that Rice students take full advantage of.

“One of the best things about Rice is the people,” Vassar said. “Take the time to get to know your professors. Make those connections with as many different students as you can to learn from as many different people as possible.”

Vassar said that later in life, those connections may be indispensable.

“As you go into life, you’ll never know who you’ll want to call for what and the Rice bond is really a strong one,” Vassar said. “I have never met another Rice person who — if I asked a question or favor — wasn’t interested in helping me. Rice has already done the work to find really incredible people for you to be surrounded by. Take advantage of that and get connected with them.”

Admission to Houston Botanic Garden costs $15 for adults and $10 for students Friday through Sunday and is discounted to $12.50 and $8, respectively, Monday through Thursday. Tickets can be purchased online.