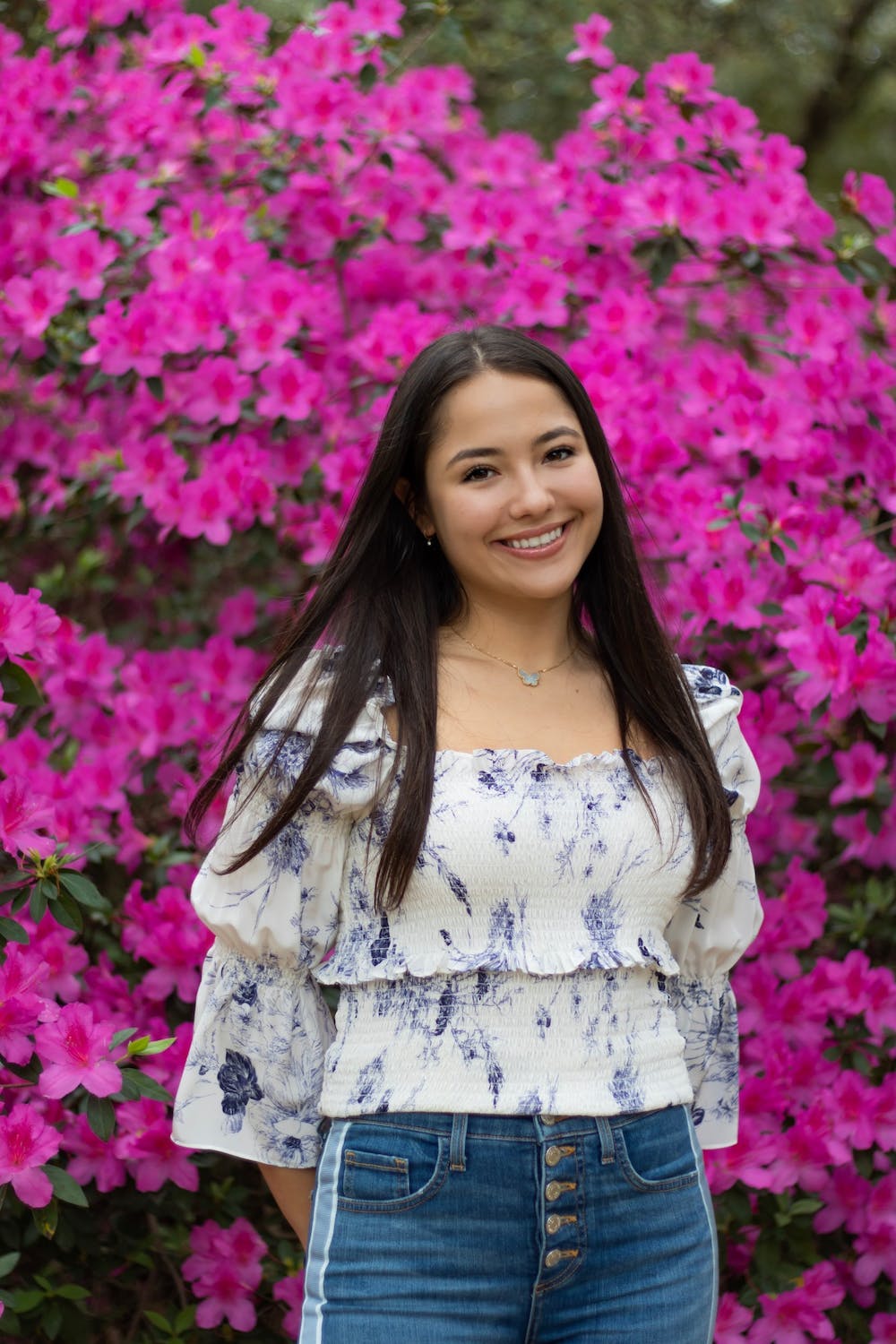 Isabel Wiatt resigned from the role of external vice president of the Student Association, setting the stage for a special election for SA EVP to happen sometime near the end of September, according to SA President Anna Margaret Clyburn.

Wiatt said that she resigned from being the SA EVP because of personal challenges and time constraints.

“Along with the pandemic, a lot of things happened in my family that made it really difficult for me to give 100 percent of my attention to the [SA] EVP role,” Wiatt, a junior at Sid Richardson College, said. “Over the summer [I] was going through a lot and [I felt] like I couldn’t be my best self.”

The SA EVP leads the college senators and oversees the University Standing Committees, such as the Athletics and Admissions committees, according to Wiatt.

“I felt guilty not being able to give 100% of my time and commit myself entirely to the EVP role,” Wiatt said. “As EVP, I’m in charge of the senators, and I felt it was wrong to rob them of having someone who could guide them and be a good leader for them.”

Clyburn, a Martel College senior, said she will appoint someone to fill in as interim SA EVP during the next scheduled SA Senate meeting on Sept. 14. The interim SA EVP will occupy the role until the replacement SA EVP is elected by a schoolwide special election, according to Clyburn.

“Something that I really want to emphasize is that whenever we choose who acts as [the] interim [SA EVP], it is ultimately up to students who they want their external vice president to be,” Clyburn said.

After the meeting, the SA will begin circulating petitions for the special election and an information session for those interested in running on Sept. 18, according to Clyburn. Voting for the election will last from Sept. 28 to Oct. 2, and the results will be announced on Oct. 3, Clyburn said.

“We’re hoping to circulate petitions that week of the 14th and then have the election take place near the very end of the month,” Clyburn said. “And then have results announced within the first one or two weeks, of October.”

Clyburn said that she has reached out to several former senators to gauge their interest in becoming the interim SA EVP.

“As former senators, they would have the most information about how to support a new group of senators,” Clyburn said.

The SA is also in the midst of replacing the current director of elections and has recently sent out applications for the position on Facebook, according to Clyburn. She said the SA will decide who to appoint next week, likely in time to coordinate the special election.

Wiatt said that some of her goals as SA EVP before she decided to resign were improving student-athlete engagement and partnering with Lime scooters to make Houston accessible.

“A lot of those things just required me to be back on campus,” Wiatt said. “If the pandemic goes away and the time is concurrent with what’s going on in my life … I would consider rejoining the SA [Senate].”