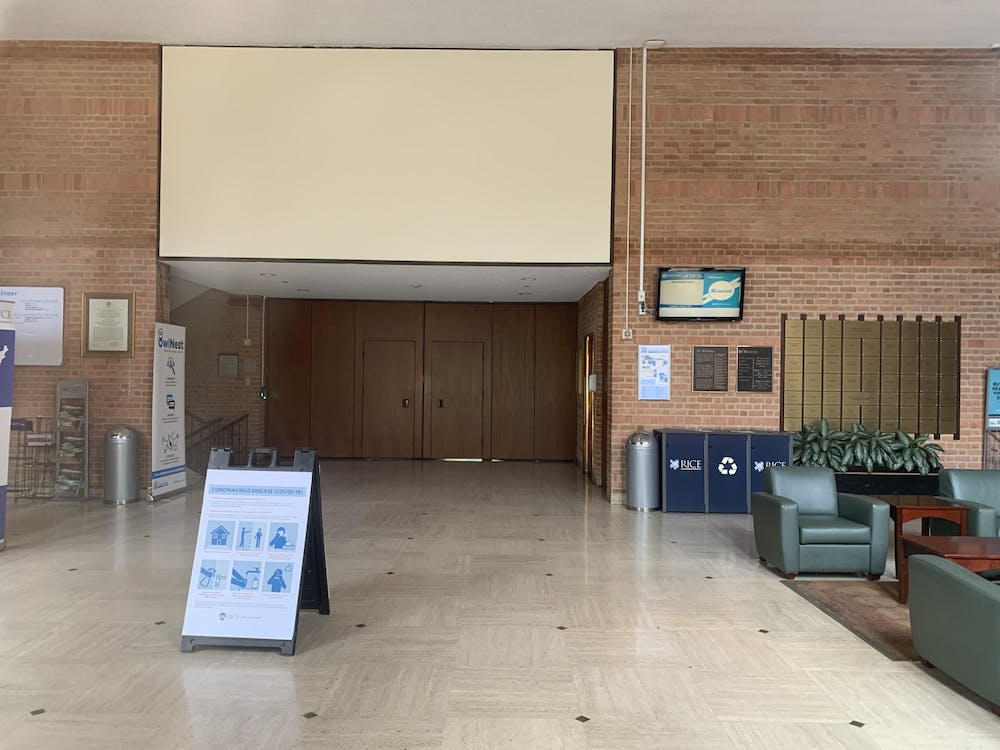 The Rice University Student Center held its annual Fall Student Activities Fair on August 29 through an online event platform called Hopin. According to event details on OwlNest, over 150 student organizations participated in the virtual club fair. Many of these organizations have adapted club structures to better cater to COVID-19 guidelines and remote students.

Philippa Angelides, associate director for facilities and events at the Student Center, said the maximum capacity numbers for the Grand Hall—where the activities fair has been held in the past— and Farnsworth Pavilion are 50 and 20, respectively. According to Angelides, very few clubs have made reservations for these Student Center rooms. Some club leaders are instead shifting their focus to find solutions to translate previously in-person activities into virtual formats.

According to Rice University Mock Trial President Morgan Bates, Rice’s student-led mock trial program has hosted a fall invitational on Rice’s campus for the past two years, inviting college mock trial teams from across the country to participate in RiceBowl — a three-day tournament where teams compete in a simulated courtroom trial over a case released by the American Mock Trial Association.

“An in-person tournament would be impossible, and the ongoing climate was not conducive to designing an entirely new online platform [for RiceBowl],” Bates, a Wiess College junior, said. “However, we plan to compete in other online tournaments that will take place throughout the year.”

Bates said she is confident the shift to virtual trial will benefit the team.

“Online delivery will introduce the mock trial community to broader accessibility, a more connected community,and new strategies to compete with this season,” Bates said. “Even though the season is online, the qualities that make us great do not dissipate at all.”

The Partnership for the Advancement and Immersion for Refugees (PAIR) similarly had to restructure its programs for the semester. PAIR president Moushumi Sahu said club members mentor refugee youth in Houston middle and high schools, providing students with academic help and participating in various social bonding activities. According to Sahu, there will be no in-person mentoring this semester due to COVID-19—instead, PAIR plans to continue its programs virtually.

Sahu said that virtual mentoring was not a viable option when both Rice and Houston Independent School District shut down operations last spring, because many of the middle and high school students in PAIR did not have access to their own laptops or computers.

According to Sahu, Houston ISD has recently provided students with laptops in preparation for the current school year, so accessibility to technology should no longer be a problem.

“PAIR actually tested out virtual mentoring this summer with a small cohort, so a lot of the technological and structural issues have been addressed,” Sahu, a Lovett College senior, said.

PAIR will conduct its group mentorship program over Zoom. While the shift to virtual mentorship no longer allows for recreational activities like playing sports together, Sahu said she believes virtual mentorship opens the door for mentors to host other opportunities according to their own interests, including college application workshops and dance lessons.

The Rice Philharmonics typically perform concerts for Rice and the larger Houston community, prepare for national competitions, and record studio albums throughout the year, according to Philharmonics President Natalie Gault. This semester all rehearsals and auditions will be held virtually due to health concerns, Gault said.

Vibha Sastri, the social media manager for the Philharmonics, said there has been a learning curve with Zoom rehearsals because it is difficult to coordinate everyone’s voices online. According to Sastri, the a cappella group plans to use this virtual semester as an opportunity to focus on their musical arrangements.

“By planning out our pieces this Fall, we hope to be ready for the next in-person semester,” Sastri said.

Najah Hussain, a co-captain of Rice Bhangra this year, said Rice Bhangra also intends to become completely virtual given that half of the team is remote this semester.

Hussain said Rice Bhangra may potentially participate in a virtual showcase with other dance teams, since performing at an in-person showcase is not possible during this time. During the year, Rice Bhangra usually performs at several events at Rice, such as Dhamaka, and competes in regional and national competitions.

“Our biggest challenge in this virtual year will be creating our own goals to work toward, since we won't have our typical performances or competitions,” Hussain, a senior at Hanszen College, said.

Another challenge, according to Hussain, concerns the aspects of Bhangra which won’t translate well into a remote format and may be lost.

“A big part of creating a Bhangra set are the formations that the dancers physically create [together] on stage, but these probably won't be feasible virtually,” Hussain said.

Despite these anticipated challenges, Hussain said she believes this semester, without the usual competition constraints, will push Rice Bhangra to reach new heights.

“I think going virtual will encourage us to be creative in a way we've never been before and to break away from our concept of a ‘normal year,’" Hussain said. “It might even give us more freedom in some ways.”

Rice plans to extend the suspension of study abroad programs into summer 2021 due to ongoing health and safety concerns as well as restrictions related to COVID-19, according to the Dean of Undergraduates Bridget Gorman, in consultation with the Provost and Rice’s Crisis Management Advisory Committee. This includes the Rice in Country programs offered by the Center for Languages and Intercultural Communication, in-person study abroad programs from the Study Abroad Office and certain fellowships that require international study abroad from the Center for Civic Leadership. 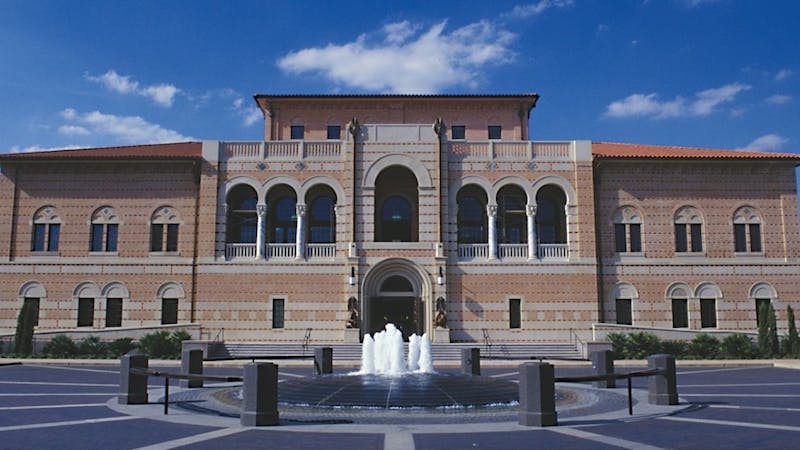 The Faculty Senate recently approved the undergraduate business major, which will start offering courses in fall 2021 according to Jeff Fleming, deputy dean of academic affairs at the Jones Graduate School of Business. Undergraduates in the class of 2024 and beyond will be eligible to declare the new business major. 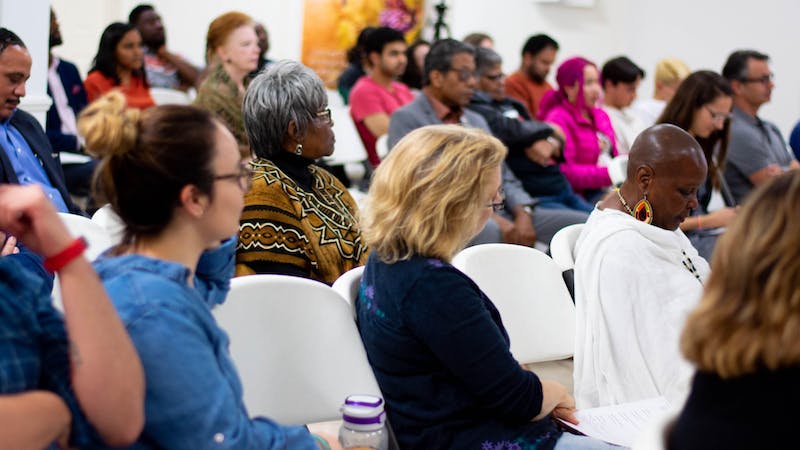 By Hajera Naveed and Prayag Gordy