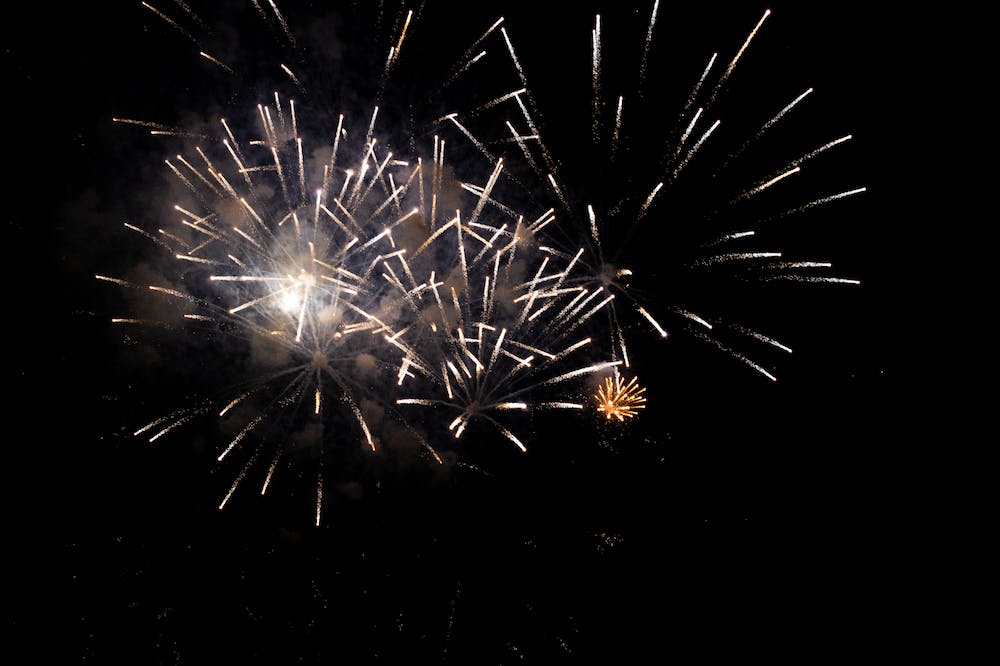 Rice’s office of admission saw a greater enrollment of both freshman students and transfer students than last year, with just under 1,000 new students enrolling in total, according to Vice President for Enrollment Yvonne Romero da Silva.

In late March 2,346 students, making up ten percent of applicants, were admitted to the class of 2024. The Office of Admission was still in the process of making decisions for regular decision applications when campus shut down. Romero da Silva said that international students’ ability to come to campus, students’ desire to stay near their homes at a time of uncertainty and the possibility of increases in deferrals and waitlist changes led the Office of Enrollment to aim for a slightly higher enrolling class.

According to Romero da Silva, 40 percent of new students come from Texas, 50 percent come from U.S. states outside of Texas and 10 percent are international students.

Romero da Silva said that students’ interest in Rice this year may have been informed by Rice’s relatively early decision to offer hybrid instruction compared to other universities.

“I think where other schools might have delayed the decision-making there and left more uncertainty for the students and the students’ families, with Rice making that decision early on … that really helped me and my job in making sure that students could enroll at Rice and feel confident in the decision they were making,” Romero da Silva said. “I think that gave students on either side of the coin the confidence in knowing the school they were going to was going to be able to support them in the way they wanted to be educated.”

McMurtry College freshman Morike Ayodeji, who matched to Rice through the Questbridge scholarship program, said that she decided to come to campus instead of taking a gap year in late July.

“For most of July, I planned on taking a gap year but then my parents were just like, what if things aren’t fully back to normal by next year? Then there’s no point in not coming and then things haven’t changed that much anyways. So, I came, and I’m glad I came,” Ayodeji said.

Will Rice College freshman Arielle Noah, who also matched to Rice through Questbridge, also chose to come to campus instead of taking a gap year.

“For a little bit, I considered taking a gap year just because of the fact that it seemed a little bit weird to have to go to a really expensive private school for online school, it kind of seems a little bit strange. But then the fact that Questbridge scholarships are like I’m not actually paying for it made me feel a little bit better,” Noah said.

“I think that as educators we’re concerned not only for the current seniors but the students who are currently [high school] juniors, because they’ve also had quite a significant amount of disruption, and it’s not clear what kind of access they’re going to have to assessments,” Romero da Silva said. “We really are seeing this as a pilot, and we’ll make determinations about future classes once we have more information.”

Romero da Silva said that the Office of Admission has learned a lot from going remote, for example how to engage more students.

“I don’t think we’re ever going to go back to what things were like in 2019,” Romero da Silva said. “All of our engagements now are virtual. And while it’s not 100 percent as good as doing it in person, I think we’re reaching many more students that we might not have been able to reach, who couldn’t either get to us here on campus or get to us when we’re out in the field.”