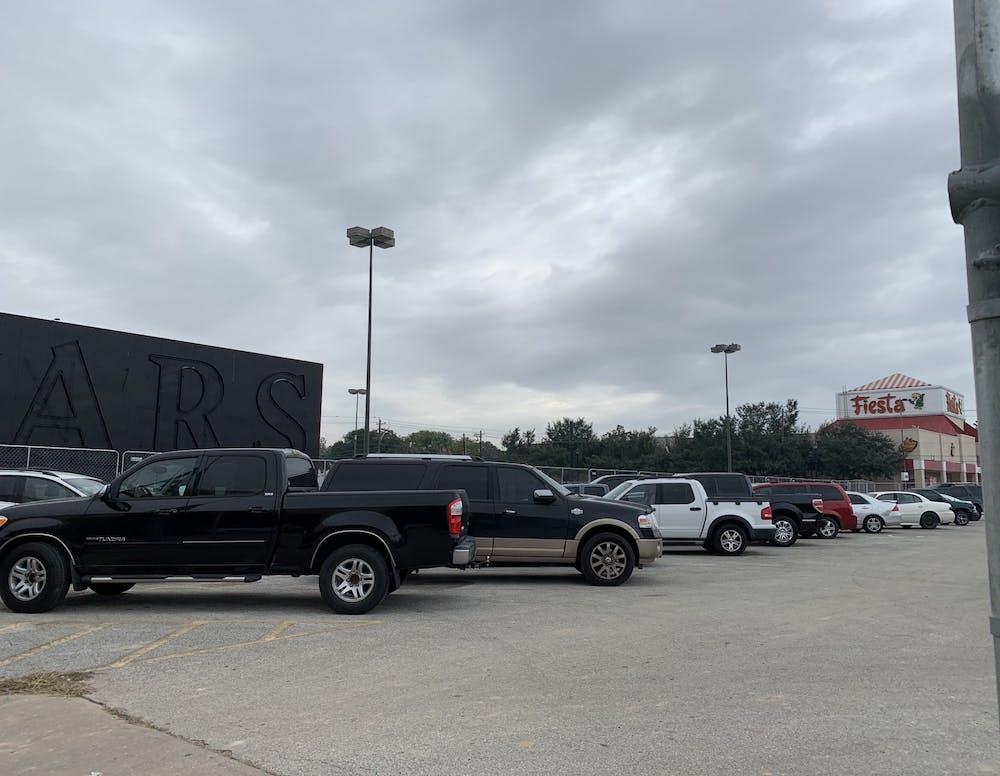 According to a statement from Bodega Latina, the company that owns Fiesta Mart, the Midtown store closed due to low sales, new grocery stores in the area and the expiration of their lease, which they chose not to renew.

“We appreciate Fiesta’s partnership and we hate to see the store go,” Thacker said in an email.

Thacker said that Rice Management Company is currently reviewing options for development in the area.

Kirk Jackson, an urban planner who works in Third Ward and also contributed to the research for the Third Ward Needs Assessment, said that while Third Ward will be negatively impacted by the loss of the Fiesta, Third Ward was classified as a food desert even before the Fiesta closed.

“I think that only maybe 15 to 20 percent of Third Ward residents actually shop at that Fiesta, or would call it their main store where they purchase groceries and fresh produce,” Jackson said. “At the very least, it was on the western boundaries of Third Ward, which made it kind of displaced anyway to really label it as a ‘Third Ward’ grocery store.”

Jackson said that the Third Ward is still in need of a major grocery store that is well within the boundaries of Highway 288 and Interstate 45, and not on or slightly beyond those boundaries, as the grocery stores that currently service the neighborhood are located.

“Even before Fiesta closed, Third Ward was still in need of a large grocery chain coming in and putting a grocery store more towards the center of Third Ward,” Jackson said. “[Fiesta was] offered an extension on their lease, but they turned it down. So that takes them out of the picture. And HEB hasn’t shown an interest in coming towards the center of Third Ward. Kroger has not done so either. So we’re still in a pretty uphill fight in order to get a grocery store in Third Ward to really reduce the food desert and the access issue.”

According to the Third Ward Needs Assessment, 81.39 percent of Third Ward residents shopped at a major grocery store such as HEB or Fiesta for most of their food, and only 14.83 percent of residents went outside of the neighborhood to obtain food.

Thacker said that Rice Management Company is hoping to work with community based groups that have been striving to address this issue throughout the time Fiesta was operating.

“Ultimately, food accessibility is an issue that depends on a number of partners who produce, source and provide fresh food,” Thacker said.

Uyiosa Elegon, a recent graduate of the University of Houston and a Houston Coalition for Equitable Development without Displacement organizer, said that Rice Management Company needs to be more transparent with their plans for the Innovation District and the space where the Fiesta used to be. Currently, according to Elegon, residents do not know the specifics of the plans for the area.

“Not only is it up to question where you’re going to get food, but what sort of construction is going to be taking place in your area,” Elegon said. “It’d be nice for them to say that they’re putting in a grocery store, but I think that could be easily misconstrued for them to say that, and then put in something that residents can’t afford.”

Elegon said that it should be the responsibility of Rice Management Company and Rice University to reach out to Third Ward residents and make conversations about the space accessible to them, and not the other way around.

“Residents should not be begging Rice University to be interested in a community benefits agreement, or to talk about the next grocery store in the space,” Elegon said.

Thacker said that Rice Management Company is in discussions with the City of Houston on the best approach to receiving input from the community before drafting and signing a community benefits agreement.

“Rice Management Company is keeping an open mind to addressing community concerns as we work through the community benefits agreement process,” Thacker said.

“I’ve had personal meetings with Deanea Le Flore [Senior Director of Corporate and Community Engagement at The Ion], and I honestly believe from my conversations with her that Rice has no intention of destroying anything, like housing, or closing down businesses, and things like that,” Jackson said. “But I think more welcoming conversations need to take place.”

Jackson said that Rice’s actions toward the communities occupying and surrounding the future Innovation District will be important because it will mark the university’s first public, significant venture beyond the campus.

“I think that Rice has the ability to do as much for the community as they want to,” Jackson said. “I think the question is, will they? Will Rice feel an obligation to do things to bring equity to Third Ward or not?”

[7/23/20 7:46 p.m.]  This article has been corrected to reflect that Uyiosa Elegon is a graduate of the University of Houston and no longer a current student.