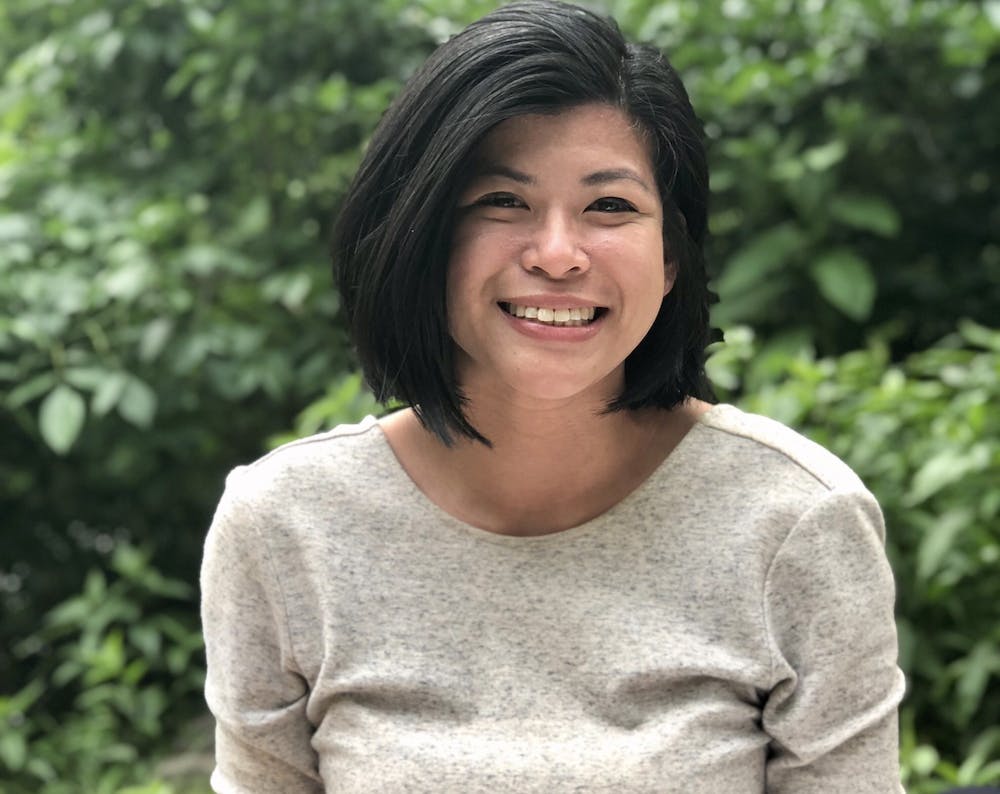 On June 16, President David Leebron and Provost Reginald DesRoches publicized five actions they are taking immediately to address systemic racism and the deaths of Black individuals that have rocked this country. One action is to “establish a course on diversity and cultural understanding as part of the required orientation of students at Rice.” While I am encouraged, I urge Rice to go beyond standard diversity training.

We are in a moment where many non-Black adults are, for the first time, confronting what race means and their own biases. We are in a moment where every industry and workplace is forced to interrogate and reckon with their complicity in systemic inequity and racism. What’s clear from the numerous anti-racism reading lists circulating social media and the commitment from white and non-Black allies to “learn more” is that there is a dearth of education on race, unbiased American history and social inequity. In spite of the fact that our country was founded on the racist institution of slavery and genocide of Native Americans, our education system has woefully missed the mark on teaching about this racist national history.

To make a true difference in creating an equitable society, Rice’s course should educate students on the history and sociology of race as a construct, how systemic racism manifests in every facet of society and how to be anti-racist rather than simply not racist.

This education is critical for an institution that is teaching the next generation of doctors, engineers, teachers, architects, lawyers, business leaders, environmentalists, policymakers and parents at an incredibly formative time in their lives — because what’s clear from this moment is that we all must be anti-racist. Society’s future leaders must be well-versed in and embed anti-racism and equity into everything they do, regardless of discipline.

A one credit diversity training is not enough. Rice has not yet shared details of the course on diversity, but I urge the administration to ensure it is a full three credit course on anti-racism, restrict sections to a medium class size or small breakouts for discussion and include as part of its curriculum a decolonialist teaching of American history, how anti-Blackness manifests sociologically and how individuals and institutions can be anti-racist. The course should span multiple semesters — that time and depth is necessary to delve into these topics meaningfully.

The new anti-racism course should be part of a broader roadmap to decolonize Rice’s curriculum, one of several demands from Black students at Rice.

Having grown up in a primarily Latinx and Asian American neighborhood, when I arrived at Rice for Orientation Week, fumbling with my immigrant, working class parents into the hedges, I felt palpably that I was in another world. Rice tops the list for race/class interaction and white students make up fewer than 50 percent of its undergraduate population, but I had never in my life been around so many upper-class white people in such a concentrated location.

I felt alienated, but couldn’t articulate why. I sought to better understand my Chinese American identity in a broader socioeconomic, political and historical context. For my English major, I read critical theory on gender and race and literature by Black authors. For my Division II requirements, I took sociology courses and learned about racial wealth inequity, residential segregation and how race categories were arbitrarily defined in the census. I’m grateful that my professors, Ruth Turley, Nicole Waligora-Davis and  Jenifer Bratter, were Black and Latinx because their very presences materialized the social issues we were studying beyond the intellectual and theoretical.

When an Asian American literature class was created my senior year, I was thankful to learn about my racial identity — which I had never seen in textbooks growing up. But my professor was white because there were no Asian American English professors, and I couldn’t shake how much that exemplified the white hegemony from which I was trying to liberate myself.

I cobbled these courses together as a makeshift curriculum on racial identity. To better serve students of color, Rice should offer more formalized programs in African American Studies and Ethnic Studies.

It is through my courses — readings, assignments, class conversations — that I developed my understanding of systemic inequity, which not only informed my sense of identity and how to navigate a white-dominated world, but made me a better citizen.

I elected to take these courses. But this information cannot be elective.

It may take a long time before the kindergarten through 12th grade public education system revamps their history curriculum and textbooks. Until then, private universities have the capacity and duty to help our future leaders create an equitable and just society. I’m astounded by the number of intelligent Rice alumni in engineering, healthcare and other disciplines who seem to just now be realizing that racism is a system in which they are complicit. If Rice is truly committed to “the betterment of our world,” it will make this education on race a core component of what it means to be a Rice graduate.