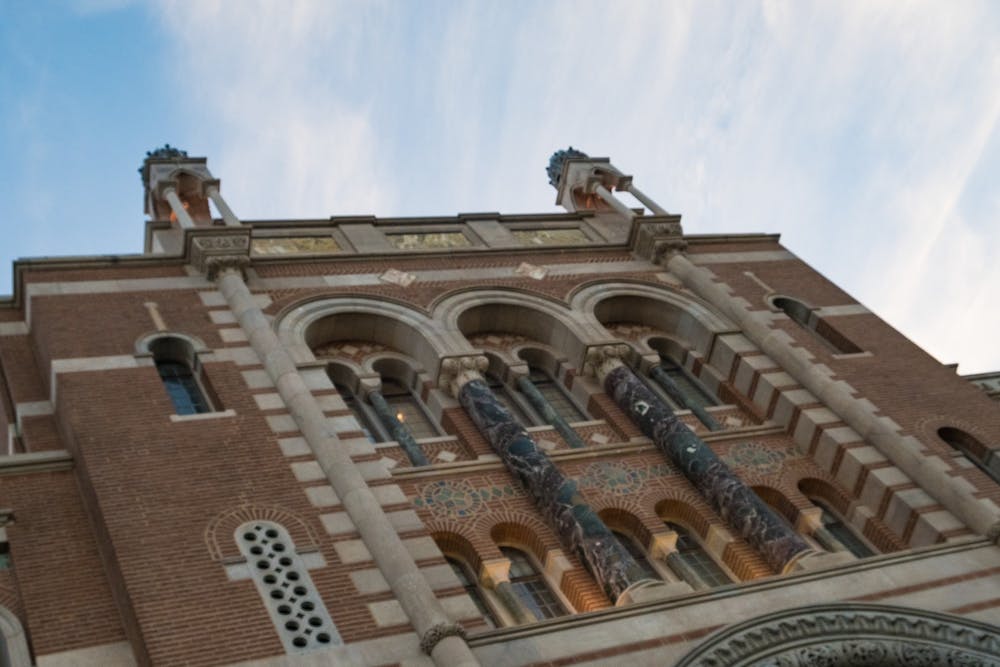 In light of financial and academic challenges arising from the COVID-19 pandemic, the Student Association recently passed a resolution asking the Office of Admissions to suspend standardized testing requirements for applicants for Fall 2021 matriculation. However, Rice officials have said that they will not be making this decision without significant deliberation.

The College Board has cancelled tests definitively until June in many testing sites, and, according to their website, will continue monitoring the situation for administering tests at later dates. They have also considered the possibility of online SATs should schools remain closed for part of the next academic year.

According to the resolution, test cancellations coupled with the financial burdens resulting from the COVID-19 pandemic present many difficulties for low-income and first-generation students in completing testing requirements.

Yvonne Romero da Silva, the vice president of admissions and a former College Board employee, said that she appreciates the concern that Rice students have for future Owls, but she is hesitant to make “a rash decision” regarding testing requirements.

“I appreciate that the students at Rice are thinking about what might be an impact [on] future Rice student’s ability to submit admission requirements,” Romero da Silva said. “I can say that it is not a decision I would ever make on my own and so in addition to talking with high school administrators and students, I will also want to bring this to the faculty.”

Many colleges across the country, including Amherst College, Pomona College, Tufts University and all University of California schools, have already suspended the requirement in order to prevent the spread of COVID-19.

Current SA President Anna Margaret Clyburn said that the fact that COVID-19 disproportionally affects certain students is an issue that the admissions committee needs to consider.

“We recognize that, especially for international students, students in rural areas or students in areas highly affected by COVID-19, it's far more likely that they will be unable to take their ACT or SAT, which renders a portion of our applicants unable to successfully apply to Rice,” Clyburn, a Martel College junior, said.

In response to the SA’s concerns, Romero da Silva said that the College Board offers fee waivers for qualifying students, and that there is a plethora of free online resources available for students to use to prepare.

“[Standardized testing] has been a tool we have been able to use to identify students with great promise and talent, where in their environments they may not have all of the competitions and research opportunities,” Romero da Silva said. “In some ways [the test has] been a mobilizer, so I don’t want to make a determination [on the requirements for it] that, in the end, has the adverse effect of what we [want to] do.”

According to Romero da Silva, these concerns for accessibility and inequity are valid at this time, but may be relieved if the College Board begins administering tests again in the fall, or moves them to an online format.

If Rice does decide to remove standardized testing requirements for applicants for Fall 2021 matriculation, Romero da Silva stated that the admissions committee would weigh the transcript more heavily and look at it with more scrutiny, in lieu of test scores.

Daniel Koh, a Jones College senior, said he helped write the resolution because research suggests that the tests are more accurate predictors of income than academic talent.

“I was interested in standardized tests from the beginning [of my time at Rice], because I viewed them as an imperfect measure for colleges to use and a source of inequity in college acceptances,” Koh said. “And this was something greatly exacerbated by COVID-19, which is why I was interested in joining [this] particular resolution.”

Grace Wickerson, former SA president, also stated that they hope that this policy, if enacted, will be one the administration considers keeping permanently.

“For now, we are advocating for fall of 2021 due to the immediate disruptions, yet I do hope that executing a test-optional application cycle will show that it is not necessary to have the SAT/ACT test as a part of the admissions process,” Wickerson said.

According to Wickerson, the SA Financial Accessibility Task Force found standardized tests to be a major financial barrier in the application process.

Koh said that many schools who have adopted a test optional policy have seen positive effects, as it created a more diverse applicant pool and proved not to be an accurate measure of students academic success.

“I appreciate the resolution, and welcome an opportunity to hear the perspective of undergraduates at Rice,” Romero da Silva said. “I want this to be something that multiple voices have the opportunity to weigh in and to discuss, and that no one move is hindering populations of students considering Rice.”