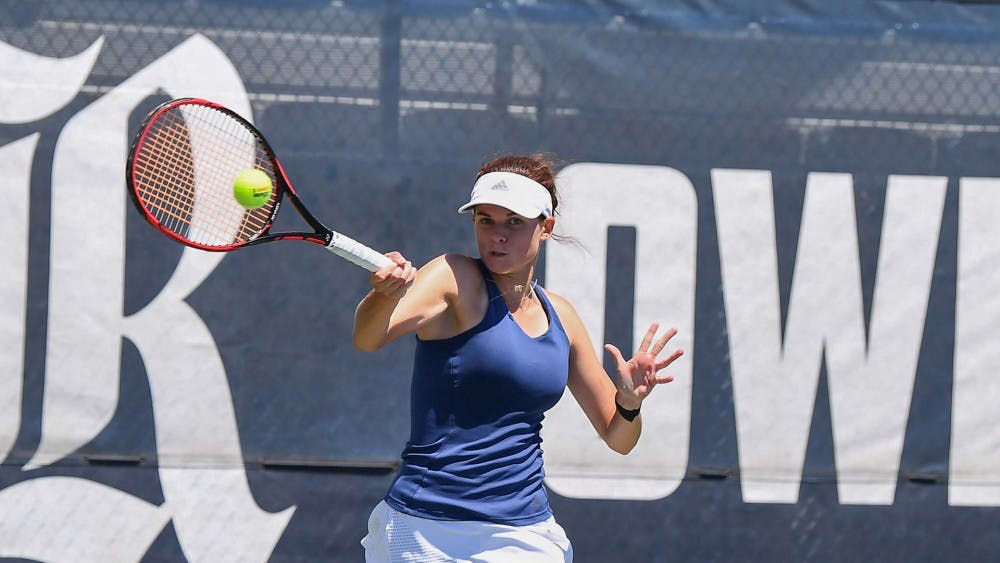 While all winter sports, such as basketball and indoor track, had completed the vast majority of their regular season already, many were still looking to compete in end-of-season tournaments. All men’s and women’s basketball conference tournaments were cut off, and the national tournament, known as March Madness, was also canceled. In addition, the indoor NCAA track championships were set to start just a day after the NCAA canceled all collegiate sports indefinitely due to the coronavirus pandemic.

The Rice women’s basketball team was one team in particular that seemed like it was in a strong position to make the NCAA Tournament. At the time the season was canceled, which was also the same day that the Rice women’s basketball team was supposed to open the Conference USA Tournament against Marshall University, the team held the best conference record in C-USA with 16 wins and two losses.

On the other hand, the Rice men’s basketball team’s season was unaffected by the NCAA’s announcement, as the team lost to Florida International University in the first round of the C-USA tournament. Senior guard Addison Owen took a critical view of the NCAA’s decision to not grant another year of eligibility to winter student-athletes.

“It would have been great for athletes who were robbed of an opportunity to compete for a championship to get that year back, but I absolutely understand that the bulk of winter sports’ seasons were over,” Owen said.

Owen also added that when he and his teammates were entering their game against FIU, he just assumed that the C-USA tournament would go on as normal despite the spread of coronavirus.

“As we were going into our game against FIU, I don’t think any of us expected that the NCAA would cancel sports indefinitely,” Owen said.

Senior forward Tim Harrison said that he agreed with the NCAA’s decision.

“I think they made the right decision just because our season was finished before they canceled the season anyway,” Harrison said. “The vast majority of the season for winter sports had already gone by.”

Harrison also recognized how expensive it is for universities to bring back all the athletes on scholarship for another year, considering they have incoming freshmen that will also be on scholarship.

After Harrison graduates, he will be working for Accenture doing digital strategy consulting. According to Harrison, he wouldn’t have returned to Rice for graduate school and another year of basketball even if the NCAA granted another year of eligibility.

The Rice women’s tennis team was one spring team with a rough start due to a record of six wins and seven losses to start the season. However, they won the C-USA Championship in the spring of 2019 and were looking to repeat another year. According to junior tennis player Michaela Haet, she plans on waiting to see if she will use that extra year of eligibility.

“I am not sure about what I plan on doing just yet,” Haet said. “I will be entering my senior year in August, so I will graduate first and then decide if I want to stay in Houston or go.”

While she is a spring athlete, Haet also agrees that the NCAA made the right decision in not granting another year of eligibility for winter athletes due to the issues with providing that much scholarship money by the university.

“I do not think the NCAA should have granted another year for winter athletes,” Haet said. “I believe that for the majority of these athletes, they were pretty much at the end of their season or had completed at least 80 to 90 percent of it.”

In addition to the NCAA implementing measures to help universities with relatively small endowments pay for the additional year of scholarships, the NCAA also made the announcement that they would increase roster limits in baseball, the only spring sport with a roster cap, to account for a surplus of student-athletes affected by the COVID-19 pandemic.