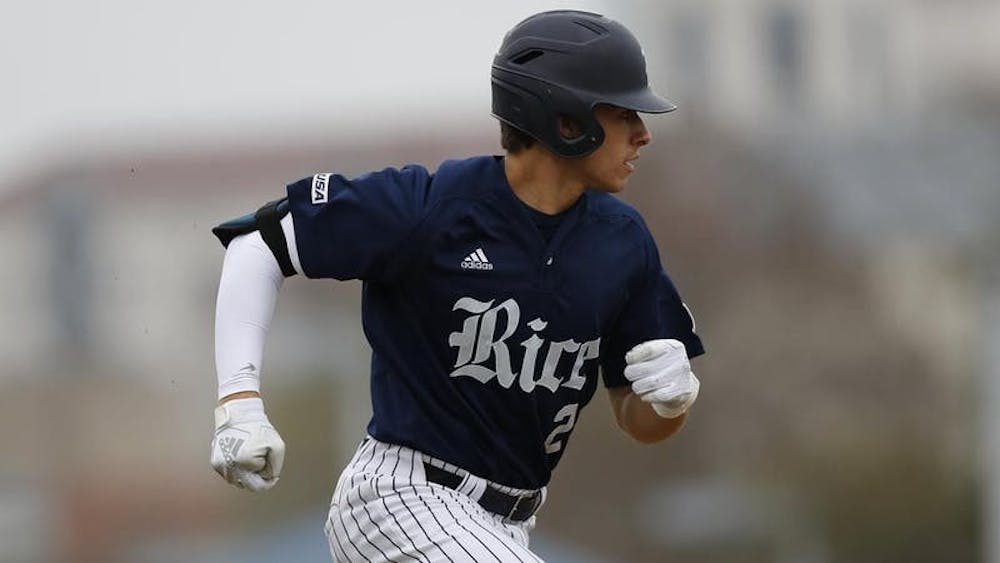 “This season, we struggled to finish games,” junior shortstop Trei Cruz said. “We let too many games slip away in the last three innings. It seemed we would score some runs early, then we struggled to answer when our opposition was on a roll.”

Their final game was no exception. The Owls were able to put up two runs in the early innings and allowed zero hits until the fifth inning. The game was tied 2-2 heading into the seventh inning, but a late Aggie resurgence was too much to overcome. Cruz also said that inconsistencies both at the plate and on the mound plagued the Owls this year.

A perfect example of this phenomenon was the Feb. 22 loss to the University of California,  Irvine. The Owls’ pitching was outstanding, allowing just two runs and striking out 12 Anteaters. But the bats were dead, as Rice mustered only five hits and one run.

In addition to the inconsistencies, the team also struggled to stay healthy. In terms of statistics, their best returning pitcher from the 2019 team, sophomore Dalton Wood, missed the entire season, as did former 4th round MLB draft pick, junior pitcher Jack Conlon. On top of that, senior pitcher Roel Garcia, who head coach Matt Bragga called “our most dominant returning pitcher,” only managed to throw two innings.

“These young men are difference-makers,” Bragga said. “It would have been nice to have had them at full strength.”

Those injuries, combined with a tough nonconference schedule, including No. 2 Texas Tech University, put the Owls at a disadvantage to begin the year.

“Our first 16 games, our strength of schedule played a factor as it was rated the 11th most difficult schedule in America,” Bragga said. “We are not quite ready for that, however, we will be in due time.”

With the NCAA granting all spring student-athletes an extra year of eligibility, the Owls will have a strong base of last year’s team to build off of. Bragga wants to build on their existing talent by adding some new blood.

“In terms of rebuilding, we have work to do, [there is] no doubt about that,” Bragga said. “Alex Deleon, Blake Brogdon, Dalton Wood, Roel Garcia, Justin Collins and many other returners will be vital to the success of our team next season. We have a strong group coming back and a nice recruiting class joining them.”

The biggest question mark surrounding the team this offseason is what star players like Cruz and senior third basemen Braden Comeaux will choose to do with their extra year of eligibility.

With the MLB draft being shortened from its usual 40 rounds down to only five, Cruz will likely be the only Owl selected. Bragga told the Thresher earlier this year that Cruz is “every bit of what a first-rounder looks like.”

Despite this, Cruz has yet to indicate whether or not he will return, and might hold off on any decision until after the draft.

“The pandemic has made this year's draft a very interesting situation,” Cruz said. “I’m grateful that I will have a chance to move one step closer to my dream, which is to play in the big leagues. [But] having an extra year of eligibility definitely plays a role in my decision. I have no certainties on where I will end up by the end of this summer, but what I do know is that I just want to get back on that field as soon as possible.”

Looking back on what may have been his final season, and his time overall on the Rice campus, Cruz had nothing but kind words for his home over the past three years.

“I will forever cherish the friendships and connections I have made during my time as a Rice Owl both as a student and an athlete, the life long relationships I have made with my teammates, coaches, other athletes and nonathletes,” Cruz said. “The regular student population here at Rice is not like any other. Sometimes you forget to realize that you are going to schools with some of the smartest people in the nation. I can’t say there is another college program I would have rather spent these years at than Rice.” 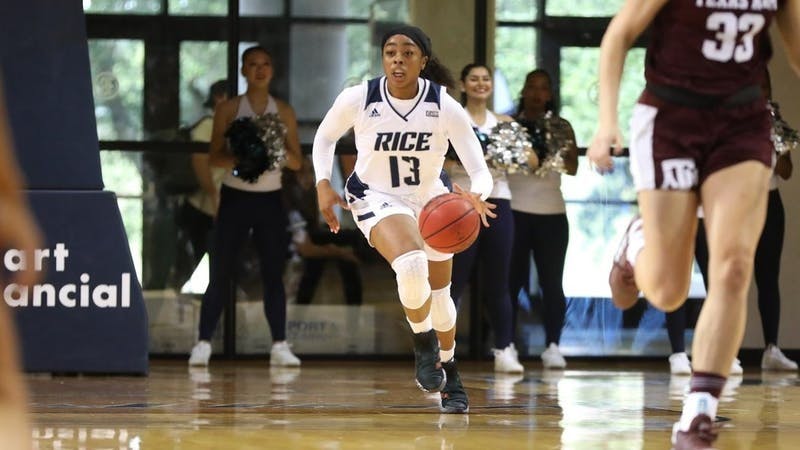