2020 US Census: what students should do, impact on federal funding 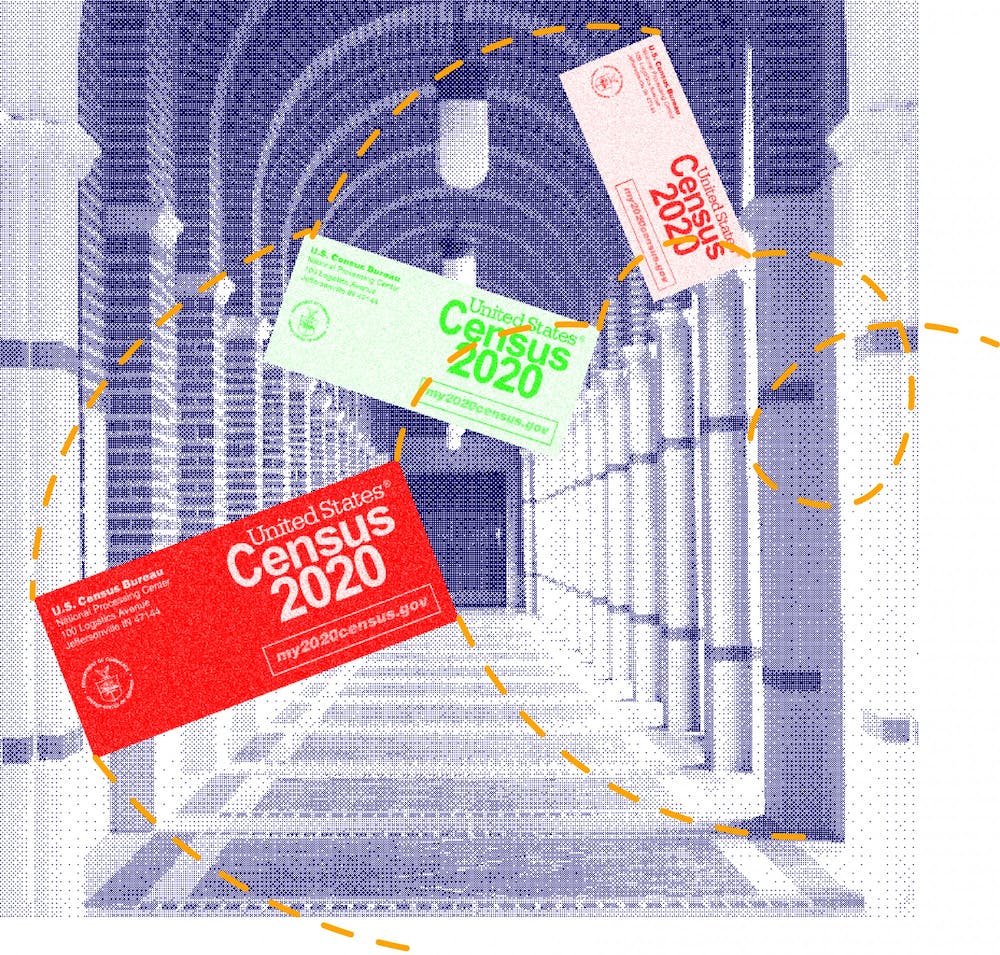 While the transition to digital classrooms has brought much change to campus, the process behind the U.S. decennial census, a count of every person in the country that helps determine how federal funds are dispersed, at Rice has remained relatively unchanged.

On-campus students do not have to respond to the census survey, because the university already counts all the students who would’ve lived in a residential college on April 1 had it not been for the coronavirus, according to Ken Liddle, the chief compliance officer.

“If you normally live on campus, you don’t have to do anything,” Liddle said. “As we came up to census day, all of our students went off campus. So the question was, ‘Do we count them or not?’”

The Census Bureau decided that students should be counted as if they were living on campus, meaning that parents or guardians back home should not count the student on their census survey, Liddle said.

“If you’re back home and your parents are filling out their survey on April 1, they shouldn’t count you if you’d normally live in a residential college,” Liddle said.

The Census count heavily impacts state budgets for the next decade, with a 1 percent undercount in the state of Texas resulting in a $300 million loss in federal funding every year, according to the Center for Public Policy Priorities.

More than $1.5 trillion is distributed to states by the federal government based on census data.

These funds are used to supplement programs like Medicaid and even decide which areas of the country should receive resources to battle COVID-19, according to Vivian Ho, the James A. Baker III Institute chair in health economics.

“The government has to decide very quickly, for example, where to send ventilators and where to build extra hospital beds; part of that is based on the population size,” Ho said.

Off-campus students and graduate students should fill out their own census survey, which would have been sent to their individual, off-campus address, according to Liddle. Off-campus students who have left the Houston area should complete the survey online, as if they were living at that location, and not be counted with their parents, Liddle said.

“The Census Bureau sends individual forms to all of our graduate apartments, asking who lives at that address,” Liddle said. “And the same thing if you were renting a house off campus.”

A recent study found that Black and Hispanic populations were undercounted in the 2010 census, as well as people who rent their homes and men between 18-49. Ho said that the higher proportion of minorities in Texas who may be less likely to respond to the census could affect Texas’ count relative to other states.

While the numbers most directly impact government funding, the census data will also impact where restaurants and hospital clinics decide to locate, and influence research studies that rely on accurate population counts, Ho said.

“[For] every social scientist who publishes … [the] population number is always in the background somewhere,” Ho said. “[It’s] in almost every single sort of health policy study and affects a good portion of the research that’s out there.”

At the time of publication, nearly half of American households had responded to the survey either online, by phone or by mail.