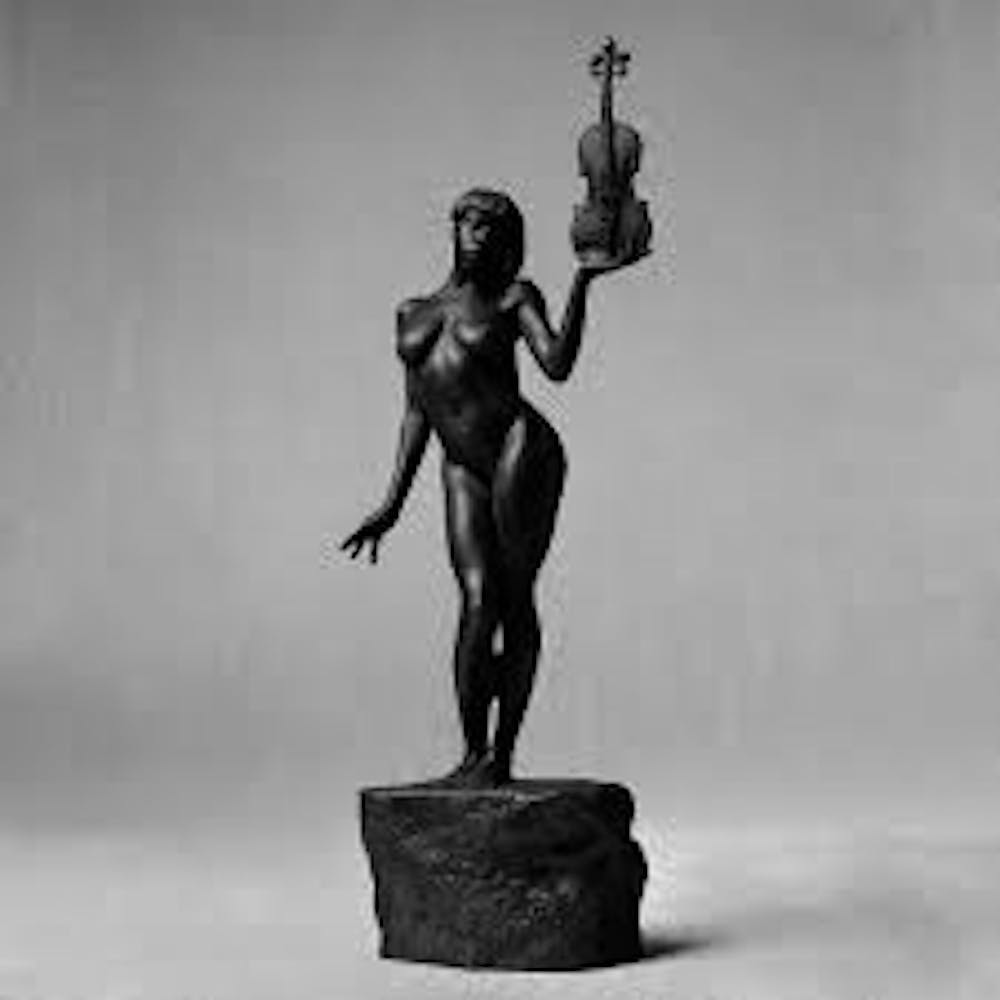 March is a wonderful month. Spring peeks its head around the corner, break provides a respite from the chaos of college life, and once again I get to make what I believe to be the one perfect march madness bracket (which, despite my conviction, always flops immediately). Another amazing and arguably more important thing about March: it’s women’s history month, a time to formally celebrate the brilliance and bravery of women of the past who have paved the way for women present.

Like most spaces, the music industry is a space in which male voices have been systematically privileged over women’s, a reality which continues to affect artists and listeners alike. Although the field is surely becoming more equitable, I still sometimes find myself scrolling through playlists, some of them my own, in which only a fraction of the included artists are women. Shifting power dynamics to challenge patriarchal conceptions of what music is deemed palatable and to elevate women’s voices, though a hefty task, starts with simply listening to more women, especially queer women and women of color. Making active efforts to make these voices the default rather than the exception is vital, not only because changing institutional structures requires active effort, but also because the art they create is fantastic and deserves to be celebrated. Thus, this March, I decided to bring together some of the women that are changing the way music is created and consumed in the present into one, huge, glorious playlist. I would love to write about every single woman included, but that would most likely take the entire day to read, so here’s a little bit about five of my current favorite artists/artists that are making particularly notable waves both in and outside the world of music:

Without further ado: a playlist of some of my current favorite artists, who also happen to be women. If there’s any women and/or songs you think I’ve fatally overlooked, email me at lcp2@rice.edu!