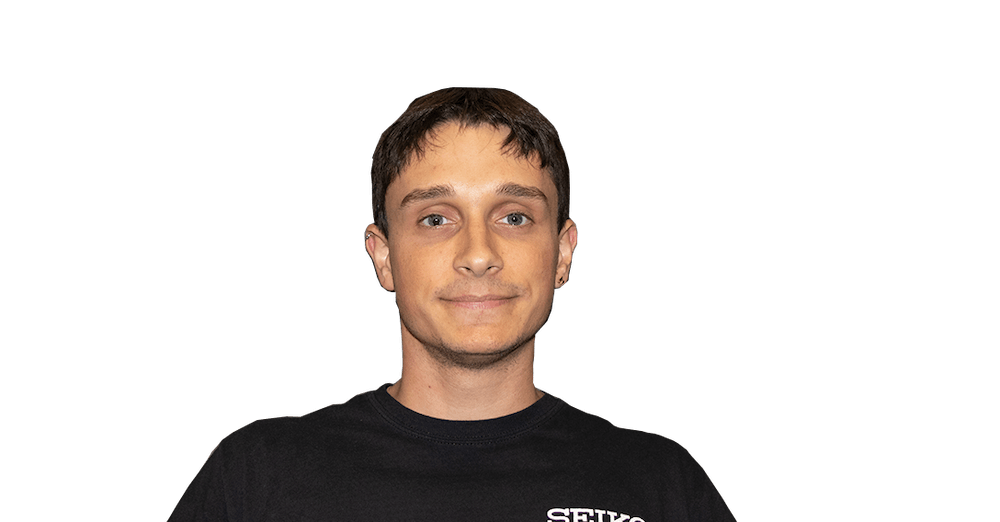 On Monday, Feb. 17, the Student Association passed Resolution #8, calling on the Rice Management Company to make the Houston Coalition for Equitable Development without Displacement an equal decision-maker in the negotiation of a Community Benefits Agreement for the South Main Innovation District. The resolution also urges Rice Management Company to publicly release updates and information on their progress with developing and signing the CBA.

In the two weeks since the Resolution was passed, Rice Management Company has been silent.

The last public contact Rice Management Company had with the student body was Monday, Jan. 27 when the SA hosted an innovation district community impacts dialogue, which included a presentation by Rice Management Company representatives Allison Thacker and Ryan LeVasseur. Thacker and LeVasseur argued that working with a community group would make it difficult for them to do their job. They tried to portray HCEDD as a random group of agitators with baseless demands that could not represent the communities adjacent to the Innovation District. They explained their stance condescendingly, with the aid of childish clip art that cast HCEDD as one person in a line of people asking Rice Management Company for favors. In actuality, HCEDD is a broad-based coalition of at least 28 organizations with strong credibility for community-driven work.

I have attended HCEDD’s public community meetings since the fall because I believe in the democratic and inclusive community organizing HCEDD is doing. They hold meetings after working hours in Wesley AME Church, a familiar space in the Third Ward community, and stream meetings live on Facebook. Every week, they welcome new members from across Houston and spend time catching them up. Decisions are made with consensus, and people speak their mind. Members bring in years of personal experience with development and systemic injustice in Third Ward, as well as expertise in urban planning and development. At meetings, local politicians, professors in urban planning, affordable housing developers and neighborhood residents all converse and ideate together. The coalition’s working groups are creating realistic, well-researched goals for development that meet the needs of people across Houston. Last week, the coalition democratically elected a negotiating team composed of experienced community leaders. In the next few weeks, they will continue finalizing a detailed list of community priorities for the Innovation District in collaboration with a team of lawyers. HCEDD is building on years of hard work by residents, community-based researchers and the City of Houston, not to mention generations of resilient community building, to do more meaningful community engagement than Rice Management Company could hope to do alone. HCEDD is the community, and they are serious about coming to the table to negotiate a CBA.

But that night, Thacker and LeVasseur refused to even say the name HCEDD. It felt like they were trying to make our new neighbors in Third Ward — and their tireless work to protect and revitalize their community — into a joke. Rice Management Company’s current plan will cut HCEDD out of the picture — they proposed to negotiate a CBA exclusively with the City of Houston. Mayor Sylvester Turner has appointed the city’s chief development officer, Andy Icken, who has a track record of neglecting community interests, to oversee the process. Rice Management Company is conveniently forgetting that a development agreement that does not include a community coalition is, by definition, not a true Community Benefits Agreement.

In response, many students like me have attended SA meetings and asked our college senators and presidents to support Senate Resolution #8. The Student Association, representing the Rice student body, has made clear that we affirm HCEDD as rightful negotiators and signatories of a CBA. Students have done what they are “supposed to do” to express their will on campus, yet there remains a deep divide between the course of action that Rice students support and the one that, as far as we know, Rice Management Company still plans to take.