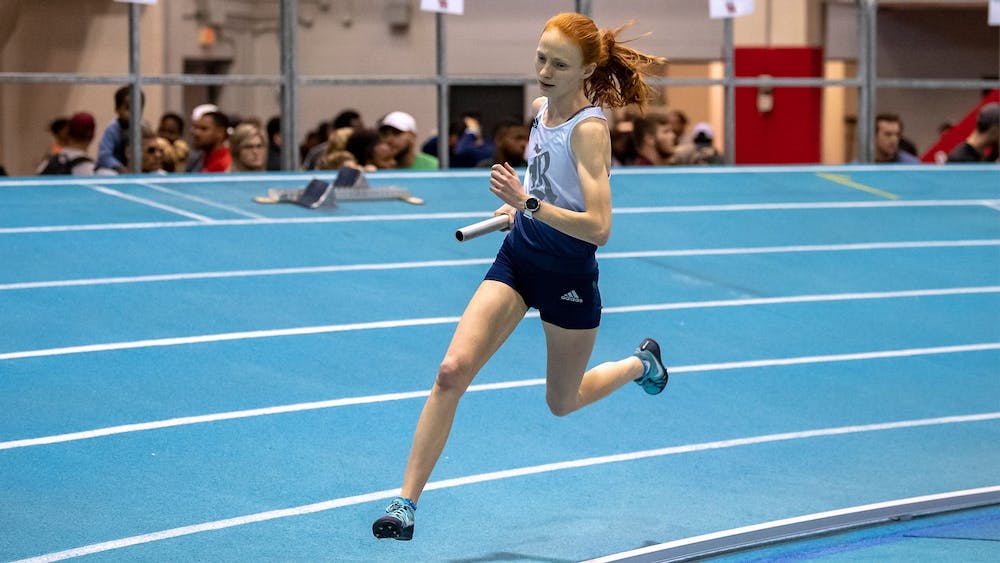 Freshman Grace Forbes — a two-time C-USA Female Track and Field Athlete of the Week honoree this season  — continued her superb indoor season with two first-place finishes in the mile and 3000-meter races. Forbes set a personal record in the mile with a time of 4:40.05, more than eight seconds faster than the second-place finisher, and won the 3000m by 22 seconds in 9:21.19. Over the indoor season, Forbes’ mile time ranks her No. 36 in Division I and tops among freshmen.

Senior Michelle Fokam, a three-time NCAA All-American and the 2018-2019 C-USA Female Field Athlete of the Year, also starred for the Owls, setting a program record in the triple jump to notch the eighth conference title of her Rice career, and posting a second-place finish in the long jump. Fokam’s 13.32 meter jump was just over half a meter short of the all-time C-USA meet record, and came on her sixth and final jump attempt of the night.

Redshirt senior Hannah Jackson led the way for the Owls’ sprint team with a victory in the 200-meter dash — her fourth career C-USA title, and third in the 200-meter race. Jackson’s 23.57 time was her fastest of the 2020 indoor season.

Freshman Tara Simpson-Sullivan earned a victory and broke her own school record with a 19.45 meter weight throw. Senior Zinedine Russell took first place in the pentathlon for the Owls’ sixth individual victory.

The win was celebrated by team members on social media.

Senior Khayla Patel, who finished fourth and set a personal record in the 5000-meter race with a time of 17:03.54, tweeted, “Grateful for this team and the opportunity to contribute to our Conference title. Outdoor here we come!!!”

Overall, the Owls won the conference meet with 110 points, seven points ahead of second-place Middle Tennessee State University. Forbes, Fokam, Jackson, Russell and Simpson-Sullivan all earned First Team All-C-USA nods for their performances over the weekend, and head coach Jim Bevan was honored with his third-career C-USA Indoor Coach of the Year award.

Members of both teams who qualify for the NCAA Indoor Championships will compete in the championship meet on March 13 and 14 in Albuquerque.