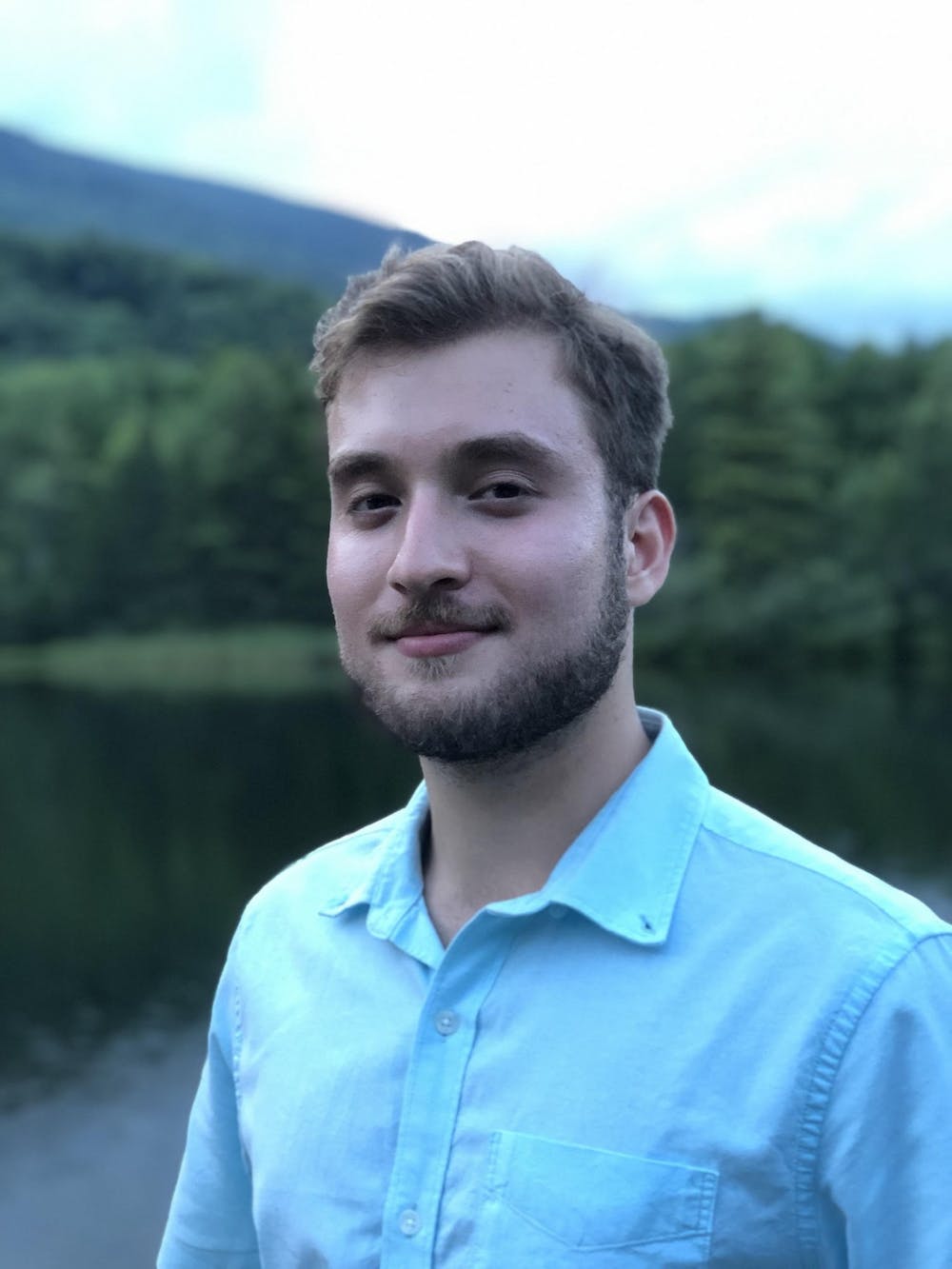 I would like to preface that I believe Will Ledig’s critiques of Rice Program Council’s practices and funding mechanisms are valid. The scrutiny that Will brings to the table could make him a powerful voice for change on the Blanket Tax Committee, which reviews the excesses that he wants to correct. Rice’s student life is enriched when people question the system in the name of constructive criticism.

Being a former Student Association parliamentarian on a year abroad during election season has felt like watching a car crash in slow motion, my eyes glued to the Thresher’s feed as the student government once again makes a circus out of its yearly duty to choose its leadership. To prevent further distortion of constitutional precedents, I offered University Court the opportunity to ask me some questions via email to be part of the testimony for the case. After being told that my responses were considered part of an investigation and not part of public record, I proceeded to lay the outargument in this piece as to why Will Ledig was an ineligible candidate for RPC president. In an eleventh hour turn of events, UCourt notified me that they needed my permission to enter my remarks into the case file as written testimony. After receiving the email at 5:45 Central Standard Time, almost midnight for me, I revised my argument for the public just over 90 minutes later. Despite my timely response, my arguments were excluded from deliberations and a majority decision was made to override the written words of the SA and RPC constitutions in favor of a judicially unworkable “spirit of membership” argument. UCourt argues that RPC has failed to “delineate duties of membership,” prompting judicial intervention to define membership for them. This is despite the fact that RPC Council membership is completely well-defined in its constitution.

With two election cycles of knowledge, I know that both the SA Senate and UCourt have failed to enforce what is a cut-and-dry case of candidate ineligibility. SA Constitution section 7.c.ii allows blanket tax organizations to put restrictions on candidates for their highest office, and that “specific offices may have their own requirements for candidacy.” To clarify what those requirements are in this instance, the bylaws in 6.b.iv state, “Candidates for blanket tax organization positions must meet requirements for candidacy set forth in the constitution and/or in the blanket tax organization’s constitution and bylaws.” Turning to the RPC constitution, a presidential candidate must “have been a member of the council for at least one (1) full semester” with the council being made up of “executive officers, college representatives, committee co-chairs and committee members.” So we know that the only people who would make valid RPC presidential candidates must have fulfilled one of these roles for at least a full semester.

Thankfully for the elections committee, the SA Senate, and UCourt, RPC has kept a detailed list online of each years’ council membership since the 2012-2013 academic year. A simple search was all it took for me to verify that Will Ledig has never served as an executive officer, college representative or committee chair or member as recognized by RPC structures. A decision overriding RPC’s right to recognize its own membership is wrong precisely because the RPC was meticulous in its definition and record keeping. There is no mention of college Beer Bike coordinators in the RPC constitution, so why has UCourt inserted it there? College Beer Bike apparatuses are separate from the RPC Beer Bike committee, and UCourt has erred by conflating involvement with one as involvement with the other. With clear standards of delegation to RPC, and clear definition of membership of the Council of RPC, ignoring such longstanding mechanisms in proceedings is a violation of Article XVII of UCourt’s own constitution.

The real result of this ruling is that UCourt has usurped the right of student organizations at Rice to identify their membership on their terms. This could have been avoided. UCourt’s primary purpose is to address student conduct. We cannot ask them to maintain the familiarity of the constitution and practices of the Student Association on top of their other duties, which are at least as crucial as SA judicial review. The American justice system distinguishes between criminal and civil courts, so maybe we should consider a similar approach. With the SA Internal Audit wrapping up this semester, it’s time to change the pieces of our government that don’t work as intended. Let’s make our judicial system fit for purpose.