LTTE: In response to ‘Clarifying misconceptions about Rice Program Council’ 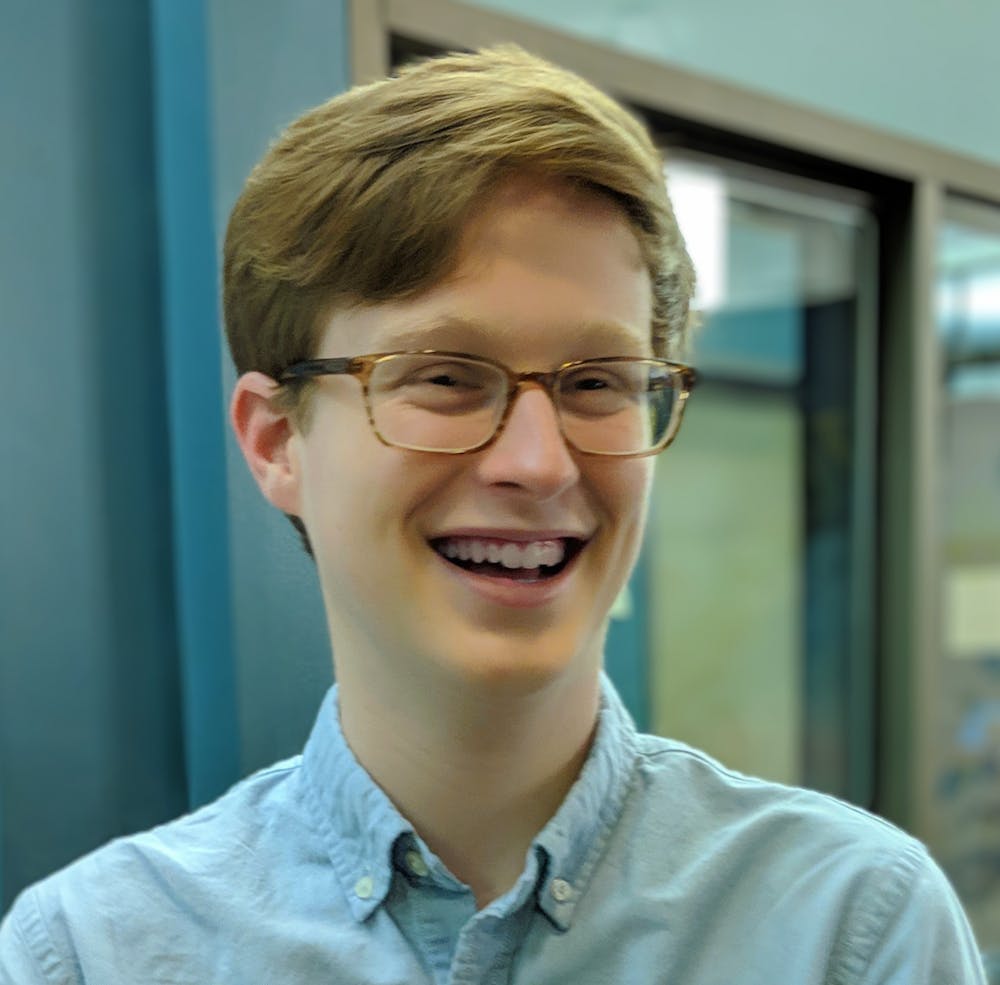 At 1 p.m. on Tuesday, May 14, 2019, I conducted a phone call with Priscilla Li, the current external vice president of Rice Program Council, to discuss a variety of complaints from both myself as well as other members of Hanszen College, as prompted by the college government’s rejection of RPC’s request to use of one of our classrooms for their spring retreat. I remember this because, around 280 days later, I have still kept my notes from that meeting, but it appears that RPC has not done the same.

Over the course of this conversation, I elaborated on a long list of RPC’s shortcomings and failures, and requested that their executive council make conscious efforts to rectify their behavior. Every single one of my current campaign promises was on this list, which should hopefully indicate how little RPC has been willing to improve its organization, despite being aware of, an entire school year ahead of time, every point that they now consider to be a “misconception.” In fact, this is the primary reason I decided to launch my campaign for RPC president.

However, I must give RPC some credit. They are correct that they have improved in terms of their willingness to collect student feedback over this past year, but it’s important to note that this positive change can be traced back to me and one of the complaints I presented during that meeting. In fact, I directly suggested to Priscilla that, instead of requesting students to follow RPC on social media in exchange for food at Night Bites events, the organization should instead require attendees to fill out a feedback form, obtaining their input for what they’d like to see out of RPC. This is something that RPC re-implemented at the start of the fall 2019 semester. What’s important to note here is that RPC did not make this positive change independently; they made an effort to improve their collection of feedback at Night Bites once I personally suggested it to them.

However, I believe that RPC still has not made enough of an effort to reach out for feedback from the student body. Although they introduced other, optional, surveys, the mandatory feedback form at Night Bites was discontinued after the first one or two events, and the Nov. 13 RPC office hours Facebook event linked in the opinion indicates that zero people marked themselves as “going” to the event and that only four marked themselves as “interested.” You’d think that with a $1,000 advertising budget and an entire committee devoted to publicity, RPC would be able to more effectively publicize an event like this to more than four people.

Moreover, many of the other complaints, regarding Beer Bike fines and budget concerns, brought up during my phone call with Priscilla have gone completely unanswered and unchanged.

The state of the Beer Bike fine system continues to disenfranchise the residential colleges. I disagree with some of the arguments presented in the opinion in favor of these fines; from my experience serving as a Beer Bike coordinator, RPC has earned more than $9,000 in just a single year from Beer Bike fines (around $850 per college), even though they state that $12,000 is required for track repairs only every three to four years. Additionally, the opinion fails to rebut my arguments regarding the ways in which some of these fines punish harmless aspects of the event, such as pouring trash cans full of water onto willing participants, or fail to deter student wrongdoing due to a lack of individual accountability.

Additionally, I feel that RPC has failed to prove that they offer the adequate amount of budget transparency that ought to be provided by a blanket tax organization of its size. Several budgets found on the RPC website are presented without any effort to elaborate on their purposes, such as “retention” or “recruitment.”

Also, I feel that the merits of many of the points and clarifications offered in the opinion are up for debate and that budget items such as shirts for RPC event organizers or food for a private retreat are not necessary for the operation of the organization. I also believe that money for Beer Bike should come out of RPC’s own Beer Bike budget, instead of exceeding its budget and forcing the residential colleges to provide compensation.

Finally, I think the fact that RPC felt the need to write this opinion demonstrates the sheer lack of transparency that plagues the organization. Many of these arguments were never communicated to me, despite the line of communication between myself and RPC regarding the issues I presented in my campaign. RPC claims to be open to student feedback, but their actions regarding most of my feedback from this phone call indicate that this is anything but the case.

In fact, instead of being open to “constructive criticism” (as they claim in their opinion), in response to the changes presented by my campaign and the prospect of me winning the election, members of the RPC executive council threatened to impeach me upon my election at Monday’s meeting of the Student Association Senate. For the record, the RPC constitution has no method for impeaching the president.

In conclusion, it’s time to see some substantive change from RPC, and I’m hoping that, no matter the outcome of my pending University Court trial, the members of this university’s student body hold RPC accountable for any and all current or future complaints.

[2/20/2020 4:07 p.m.] This article has been corrected to reflect the fact that Li is the external vice president of RPC and that RPC has previously asked for feedback via Night Bites, in 2016.