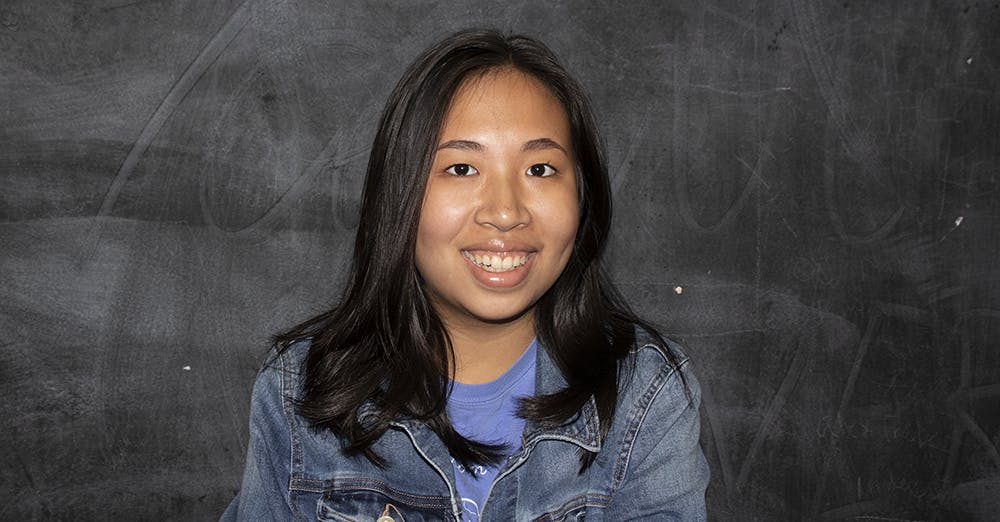 Two weeks ago, for a Thresher news story, I read a resignation letter from a former custodian at Rice who was employed for just six months. What I read made me contemplate the working conditions of the Rice staff I see on a daily basis, but it would never end up getting published due to the Rice administration.

The former custodian alleged that his management team placed him with a co-worker who rarely contributed to the daily work orders and refused to learn the safety protocols for operating certain equipment. Additionally, he wrote that he watched his team leader feed the answers of an insurance certification test to the same co-worker in order to legally operate the department’s van. Even after repeatedly reporting his circumstances to his management team, he was allegedly expected to tolerate these issues as part of his work assignment. As his last resort, he quit his job and contacted the Thresher.

However, when I reached out to the management team to confirm or deny these allegations, I received nothing but a curt reply from the communications team for the Rice administration: “The university doesn’t respond to questions regarding individual personnel matters.” Without input from the management or administration themselves in order to prove his claims, I was left with the only option of giving up the article and moving on.

The dry response from the administration immediately imposes a dead end to news articles that require allegations to be confirmed and credible. The lack of transparency from administration discourages me, and possibly other journalists, from pursuing stories that deserve to be heard by the Rice community but require verification from administration.

My correspondence with the Rice staff and faculty for another Thresher news article verifies this wasn’t an isolated incident. When I was writing my article on the unequal maternity leave benefits between staff, tenured faculty and non-tenure-track faculty, I reached out to multiple faculty and staff members to discuss their maternity leave terms. What was supposed to be a weeklong process turned into a monthlong process as I struggled to find even one faculty or staff member who was willing to disclose their benefits. In the end, I was only able to retrieve the information I needed by analyzing countless official Rice websites and documents.

After my article was published, several staff members confidentially expressed their gratitude for helping them expose this large disparity to the student body. They revealed even more details about the inequalities in maternity leave benefits faced by non-tenure-track faculty that were unknown to me, but when I asked to interview them for a follow-up article, they declined yet again. In fact, a staff member mentioned the repercussions they could face if their supervisor found out they publicly talked about Rice in a negative manner.

Furthermore, I discovered that the disparity in maternity leave benefits was brought up three years ago in a Faculty Senate meeting — and dismissed, just like the former custodian’s complaint. It’s evident that the faculty and staff have contacted the student press in their last attempts to improve their workplace, but we don’t have much influence when the administration continues to ignore us, too. How does Rice expect to foster a welcoming community when the administration turns their back on the student press and frowns upon complaints from staff or faculty?

That’s why I’m proposing we change the role of the human relations and communications team at Rice. When I reached out to the communications team that represents the administration for my articles, they had an opportunity to empathize with the staff/faculty and generate positive changes within the workplace. Instead, they seem to be concerned solely with the image of Rice portrayed by students, faculty and staff, which is ultimately what they’re hired for. However, their role can extend beyond developing an outwardly positive image of Rice. They can increase their transparency to the student press on policies that affect the Rice community directly. Most notably, by communicating with the press, they can consider the perspectives of the faculty and staff members and improve their working conditions.

As Rice students, we can also play a role in changing administrative policies. Take, as an example, the procedure for sexual assault cases on campus and the protests and changes that occured as a result. The Student Association, who is in direct communication with the administration, should strive to push for more transparency from the administrative officials so that students can be more informed. In turn, students should take action to advocate for the issues faced by faculty and staff. Going forward, Rice can gain a reputation for having not only the happiest students, but also the happiest workers.