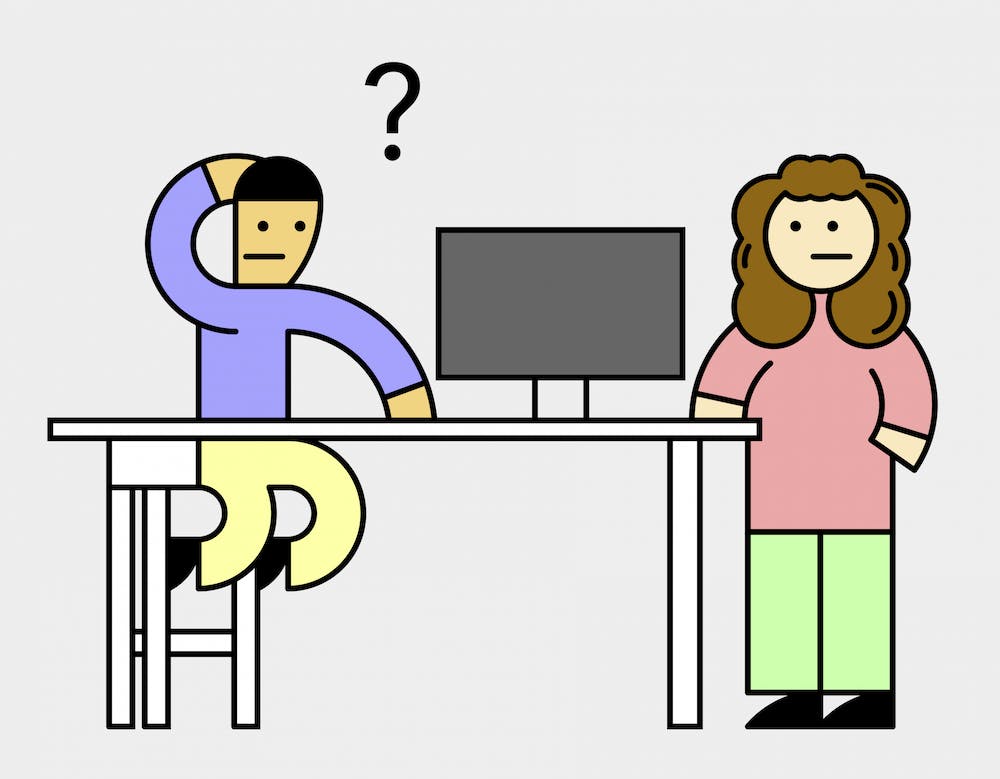 Spring elections at the residential colleges came with a myriad of problems this year, following the implementation of OwlNest voting at some colleges. Tabulation errors of ranked-choice voting by OwlNest have pushed Will Rice College’s secretary race to its college’s court. Although Jones College continued with Qualtrics, similar problems have led to a re-election for the positions of internal vice president and treasurer.

Baker College and Will Rice switched to a new Student Activities system, OwlNest, which does not automatically implement ranked-choice voting. OwlNest is an online, Rice-specific platform, introduced by the Rice Student Center at the beginning of the fall semester.

When ranked-choice voting is used, if someone’s first choice candidate receives the least amount of total first choice votes, that candidate is eliminated from the running. Their vote is then transferred to their second choice candidate, and total votes are recounted. This process of eliminating the least-voted-for candidate(s) continues until there is one winner.

Kathleen Hu, programs director at Will Rice, said that the OwlNest-based elections at Will Rice caused issues during the first round of elections, which included the secretary race.

The winners of the secretary race at Will Rice were initially determined without using the correct, ranked-choice system. However, a breach in security led to this discovery, and the case is now headed to its college’s court.

According to Hu’s email statement, Owlections — the voting system used in previous years made by Rice Apps — automatically implements a ranked-choice algorithm. However, in the past Will Rice had experienced many technical errors, inefficiencies and lack of quick support as needed from Owlections administration.

Hu, a senior at Will Rice, said the Rice administration pushed the Will Rice program administrators to use the new system, OwlNest, for this year’s elections, but ran into problems with the system’s incorrect implementation of ranked-choice votes.

Kristen Ernst, associate director of student engagement, said that OwlNest does have the ability to do ranked-choice voting, but the option needs to be selected while building the ballots.

The Will Rice elections committee said they were initially not aware of this feature.

According to Ernst, OwlNest student engagement consultants have been hired and will provide training to incoming college presidents, and support to other clubs.

Melinda Nelson, Will Rice sophomore, was a member of one of the three candidate pairs who ran for Will Rice secretary. According to Nelson, after the voting period ended, she received an email saying that she and her running mate had not been elected as secretaries of Will Rice and that the results would be made public the next day.

“But no results came up. I was like, ‘Wait, what’s happening, it’s 2:30 [p.m.] and they haven’t announced who got secretary.’ And then at the bottom of it, it said that the election for the secretaries was contested. I was really confused,” Nelson said. “It just went downhill from there.”

Jonathan Lloyd, another candidate on a pair running for Will Rice secretary, said that a third candidate — who is also a Will Rice election committee member — was allowed to have access to the voting data before the results were made public, and did a recount without following due procedure.

According to the email statement from the Will Rice elections committee, this member used private access to examine the OwlNest voting results and information.

According to Rachel Lamb, parliamentarian at Baker, OwlNest was used for elections this year.

“For contested elections, I had to do ranked-choice calculations myself,” Lamb said. “Luckily, this year the elections were pretty straightforward so that wasn’t a big problem at Baker, unlike at other colleges.”

Other colleges, who did not use OwlNest, also faced problems. At Jones, Qualtrics election software was used.

“Jones typically uses ranked-choice voting for candidates,” Jessica Su, Jones election coordinator, said. “There was one incident in which ranked-choice voting was not conducted for two elections that involved three candidates, and by a careful discussion between the election coordinators, the Jones president and our magister, we decided to re-run those elections to best uphold the Jones Constitution.”

Re-elections are being held for the internal vice president and treasurer positions, according to an email statement from Jones election coordinators, Su and Adam Subel.

“There was a significant, albeit unintentional, error in our Jones voting process that was unconstitutional and therefore produced invalid results in multiple elections,” the email reads.

The same candidates were on the ballot, and no new speeches were given. According to the email statement, the decision was taken after extensive deliberation.

“[Our] number one goal as election coordinator[s] is to ensure that everyone is given the opportunity they deserve to both run and have a vote in Jones elections,” Su and Subel’s joint statement reads.