Not in our name will the Ion perpetuate injustice 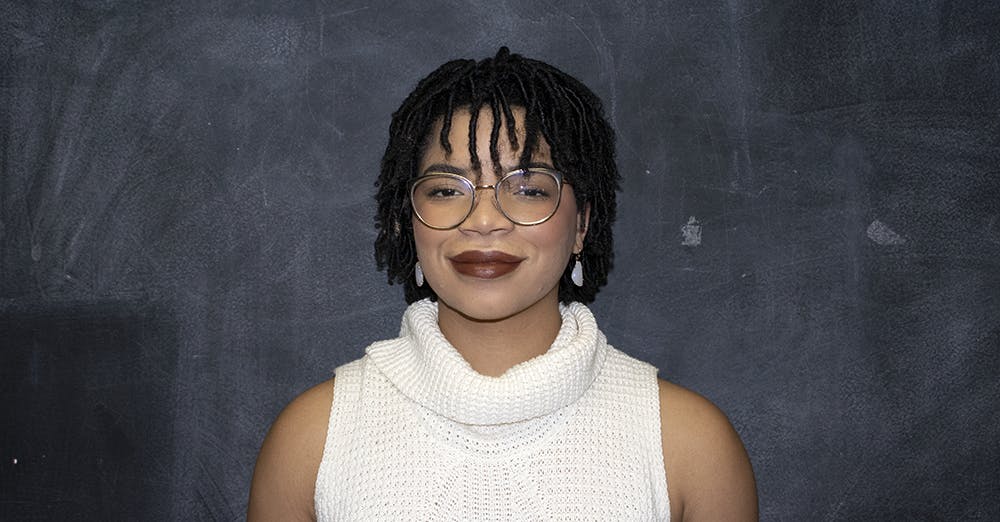 The spring of 2019 I heard whispers and read snippets about the Innovation District, which I understood, initially, to be an innovative tech and consulting hub for venture capitalists, startups and big corporations. Immediately, I wanted to be involved out of fear the development would exclude the interests of creative students at Rice and of communities vulnerable to displacement and cultural erasure.

I reached out to the Innovation Space Working Group after seeing it in a Student Association email. Upon engaging with them, I found that I was not alone in my thinking. It became clear through the initial research done by the group to share with Rice Management Company, the company developing the Ion, that many students were unaware of the Ion or unsure of how it would benefit us, much less the local community. We all interpreted the lack of transparency surrounding it as an indicator of a need for formal accountability.

I became more informed about the Innovation District and its scope through Mary Claire Neal, a Rice student from the working group, and her community organizing alongside Assata-Nicole Richards, director of the Sankofa Research Institute. Richards emphasized the importance of a community benefits agreement to legally hold the Rice Management Company accountable. Over the summer, a student collaborative effort involving students from University of Houston and Texas Southern University quickly formed around this purpose. Students from these colleges and myself, held a press conference during the groundbreaking of the Ion. Shortly following, I co-wrote an opinion in the Houston Chronicle with Neal and Jolen Martinez. Last winter, the Houston Coalition for Equitable Development without Displacement formed and began to hold community meetings in the Third Ward. And most recently, on MLK Day, several Rice student organizations co-published a letter to President David Leebron and the Board of Trustees.

We as students, allies and the underprivileged, must tap into the legacy of student organizers such as Ella Baker and take on our social responsibility to apply what has been taught to us. It is not enough that we know the theories, the histories and the needs assessments. We must do the work in the present, in our local communities and in our own lives. We must ensure that Rice University does not further contribute to our nation’s legacy of systemic injustice through its projects and investments.

Many speak of Rice students being politically apathetic and performatively woke. Students and nonstudents believe — and in many cases rightly so — that we talk about our progressive ideals, but are unable to show up and walk the walk lest our actions hinder our ability to secure lucrative jobs post-graduation. Evoking the words of Dr. Martin Luther King Jr., “Nothing in the world is more dangerous than sincere ignorance and conscientious stupidity.”

Rice Management Company should not act in sincere ignorance because we failed, as Rice affiliates, to hold them accountable not only to us, but to the many vulnerable and marginalized communities of Third Ward and East End including the transient and the homeless. Rice Management Company cannot act in conscientious stupidity by proclaiming to intend to create an inclusive space without signing a community benefits agreement with HCEDD.

Universities are special places where you learn to think critically about the most pressing social issues, though there seems to be a disconnect. "Inclusivity” can be a buzzword that suggests we can magically create spaces where people from all walks of life are supported and included. True inclusivity, however, takes transparency and ongoing active dialogue that does not attempt to evade accountability but to fully embrace it.

It is pure folly to believe that an institution like Rice University, which is just beginning to contend with its own historical and ongoing entaglements with slavery and racism, can act in the best interests of communities of color without extensively and sincerely collaborating with them. The Innovation District is a question of who has access to imagining and creating “the future” and of whose futures matter.

When it is the norm for companies and developers throughout this nation to unintentionally and intentionally exploit the disadvantaged, to do right by us, Rice students and Rice’s neighboring communities, means to evoke a key Rice University principle: unconventional wisdom.

Ryan LeVasseur, Rice Management Company managing director for real estate management, has stated in a Houston planning commission meeting that “who does have the benefit from this project are the students and future students of Rice University.”

To that, in solidarity with neighboring communities beyond the hedges, I say not in our name.

I call on all Rice affiliates to sign this petition and to attend the SA Senate meeting at Farnsworth Pavilion Jan. 27 in which the SA resolution for the Ion will be discussed.

Not in our name will Rice students benefit at the expense of others.