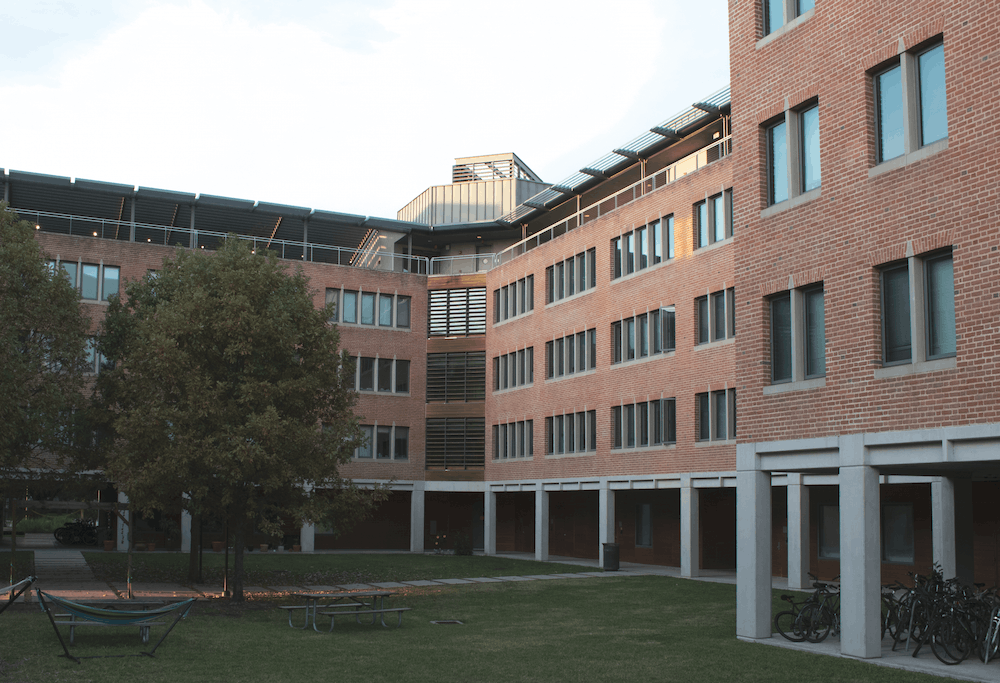 Duncan College sophomore Daniel Han said he woke up the morning of Nov. 1 to find over $3000 worth of personal belongings missing— including his laptop, iPad, wallet and phone.

Han, an off-campus student, decided to sleep in the common area of an open suite — a group of six singles and a common space that are accessible from the hallway — at Duncan College after working late until 2:30 a.m. that night. Han said that he has slept on-campus before and had his stuff in the suite, where his friends lived.

“I thought it was a safe space,” Han said. “But when I woke up the next morning at 9 a.m. everything was gone […] It was so jarring for me because you wouldn’t expect that to happen when you’re sleeping in the same room.”

In December 2017, Rice University Police Department partnered with Housing & Dining to install security cameras in the residential colleges in order to help solve crimes that take place in the colleges. RUPD Support Services Captain Clemente Rodriguez said these cameras were placed with the ultimate goal of enhancing student safety while respecting privacy.

“We have at least 200 cameras or more in the residential areas,” Rodriguez said. “We’re now using cameras more so than we’ve ever used in the past […] We will use them for every incident that is feasible to look at.”

According to Rodriguez, the cameras are not monitored in order to protect student privacy, but footage can be used to look for evidence of a crime after filing an official police report.

“I think the way we are currently using the cameras is probably the best practice.” Rodriguez said. “If there were no cameras, people might feel like, what’s the use of reporting a crime […] But if they see a camera they might think, ‘Oh the camera might’ve saw who did it. I’m gonna report this crime so I can maybe get my iPad back.’”

Upon learning his stuff has been stolen, Han filed an online police report with RUPD and asked if he could review the security camera footage. According to Han, they told him that no one outside of RUPD is allowed to look at the tapes.

“I found it extremely weird because I’d be able to help them with the case.” Han said. “It’s very frustrating not knowing if they’ve gone through every single piece of footage. Maybe they missed something.”

According to Rodriguez, there needs to be solid evidence when using the camera footage.

“Really we’re just looking for suspect[s] who have conducted specific crimes we were made aware of,” Rodriguez said. “If a student’s walking in with something in their hand, [even if] it’s something that is prohibited or illegal, it would be very difficult to be able to prove [what it is] just from a camera angle.”

After receiving no updates on his case in the days following the incident, Han said he called RUPD again who directed him to the Criminal Investigation Division, which reviews footage from the security cameras on campus. Han said they told him that they review cases on a first-come, first-serve basis, but could not let him know where he stood on that waitlist due to privacy reasons.

“I asked, ‘So what you’re telling me is all I can do at this point is just sit and wait?’ And they said ‘yes,’” Han said. “At that point I knew I wasn’t gonna get much help from RUPD.”

However, Han said that he doesn’t blame the open-suite system because they are fun and welcoming for everyone, but there needs to be measures to keep stuff safe.

“There has to be more preventative measures taken to help open suites be more secure,” Han said. “At this point, like, open suites are just too vulnerable to theft and there’s nothing RUPD can do to stop it.”

Han said this experience has led him to question the security of the residential college system.

“Part of my belief of the college system was that I’d be safe inside the dorms [and] this just serves as a wake-up call that you really need to take extra preventative measures to secure your things,” Han said. “It definitely broke my illusion that the campus is like a safe environment that you can treat as home.”