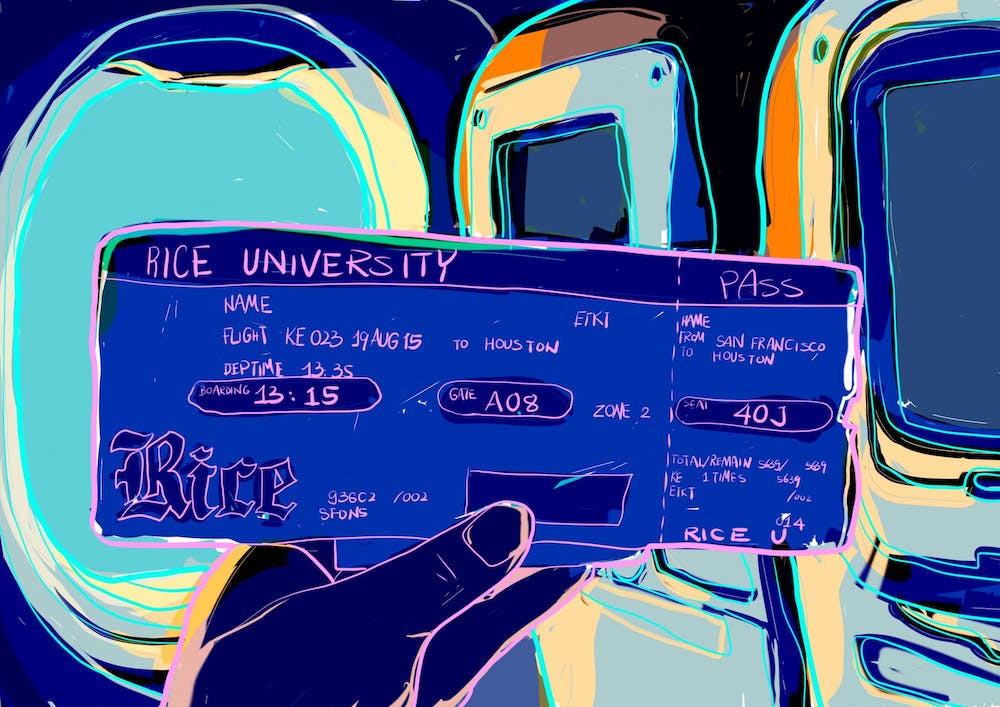 Omar Moussa Pasha, a Martel  College sophomore, described transferring to Rice as his “dream come true.” Moving to Houston from Saudi Arabia in the last year of high school, it was too late for Moussa Pasha to apply for universities and he had no option but to go to Houston Community College, which had a later application deadline. Moussa Pasha enrolled in the honors program at Houston Community College, excelled in all of his classes and was looking to challenge himself in a four-year college. Rice gave him that opportunity.

Annie Zhang, a Lovett College junior, transferred to Rice after one year at Johns Hopkins University.

When Zhang first got accepted by Rice in her senior year of high school, she couldn’t afford to come, so she chose Hopkins, which offered her generous financial aid and scholarships. However, Zhang soon discovered that Hopkins was not a great fit for her.

“The school [has] a very, very competitive environment. [People there were] constantly trying to tear other people down in order to make themselves the best,” Zhang said.

After some struggles with mental health, Zhang decided to apply for transfer to Rice, which she believed to be a land of happiness and care. This time, Zhang got accepted with a full scholarship. And Rice did not let her down.

“I [felt] welcomed at Rice from my day one of [Orientation] Week. There truly is a culture of care here,” Zhang said. “Coming into O-Week and having a group of upperclassmen dedicating that much of their summer and that much effort to make you feel at home is really amazing.”

Zhang enjoyed her O-Week experience so much that she wanted to pass the tradition forward, and became an O-Week advisor at Lovett this year. Even though Zhang still struggles with mental health problems at Rice, she said the Rice community has helped support her in her recovery.

For Harry Liu, a Martel senior who transferred in last year, his decision to transfer schools stemmed from academic considerations.

“[I was] looking for a larger platform for jobs and research,” Liu said.

“Most of the professors [at Bucknell] spend their time preparing for classes, but they don’t conduct that much academic research, so it is hard for an engineering student like me to gain [hands-on] experience,” Liu said. “In comparison, Rice is more evenly split between education and research.”

Just like for Zhang, the transfer application was not Liu’s first attempt at getting to Rice.

“Rice had always been my dream school,” Liu said. “I applied early decision for it in my senior year of high school but didn’t get in. Then I figured I should try again.”

Liu said he is now thriving at Rice. Originally a mechanical engineering major at Bucknell, he picked up a new major, computer science, at Rice, and is now double majoring. Liu also got his dream research opportunity; currently, he is working under the direction of professor Geoff Wehmeyer to research nanoscale heat transfer.

Despite having a lot of respect for the academic rigor at Rice, Moussa Pasha said he was frustrated that some departments would not accept any credits from two-years programs, and other departments would only accept his credits on conditions.

“[The chemistry department] told me if I pass my organic chemistry class then they’ll take my [general chemistry] credit,” Moussa Pasha said.

Like many other transfer students who came to Rice in their junior year and faced problems getting all credits transferred over, Moussa Pasha has to postpone his graduation by one year.

Zhang reflected that transfer students didn’t have much support in figuring out how to get transfer credits approved.

“Transferring academically is really much more stressful than it needs to be,” Zhang said.

Moussa Pasha said he plans to get more involved with the Transfer Students Association to make more things happen for future transfer students. Currently, Moussa Pasha is hoping to talk to the director of admissions about holding transfer student information sessions.

Liu expressed concern about transfer students’ social lives in general. Currently over the credit limit with 20 credit hours, Liu said that transfer students generally take more classes to make up for the loss of transfer credits and face more imminent pressure on finding jobs and applying for graduate schools.

“I am a very outgoing person so I’ve made a good number of friends. But even for me, it is hard to maintain a decent social life with all these pressures from school,” Liu said. “My biggest advice for transfer students is to go out and make friends. Otherwise you’ll be crushed by the heavy workload and mounting [academic] pressures.”

Zhang said she has built a support system with the help of friends, professors and other adults in the college, which has helped improve her mental health.

“Rice is still really academically rigorous and people here are really, really smart,” Zhang said. “I still [struggle] with mental health. It [hasn’t] disappeared. But I’ve been able to handle it so much better than I had at Hopkins, just because I have a great support system that I never thought I would have in college.” 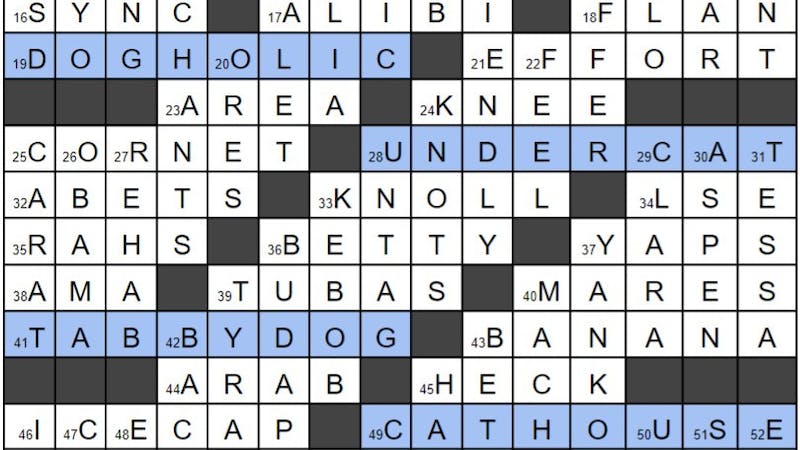 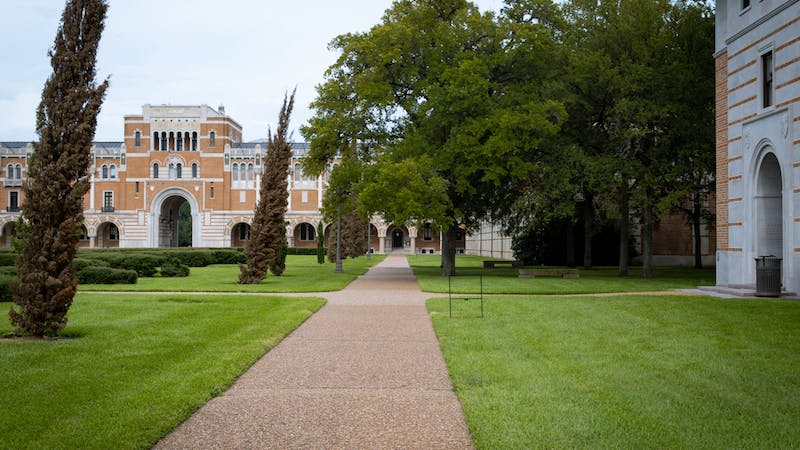